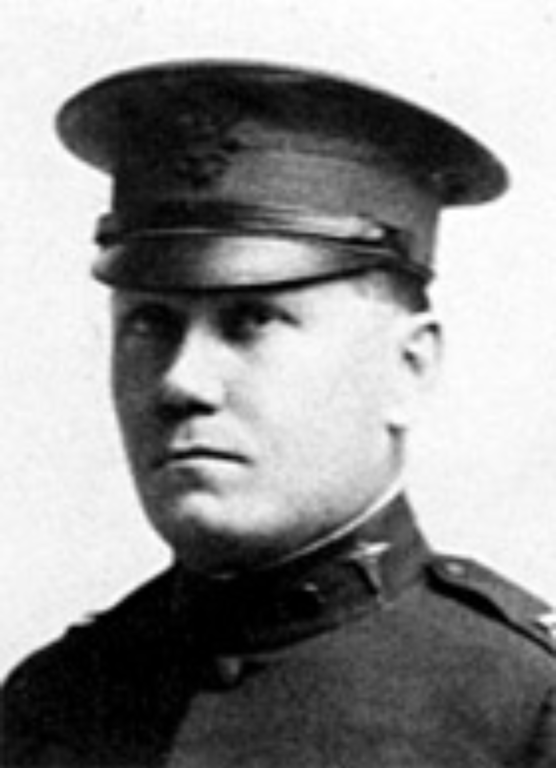 Prior to the discovery of insulin in 1922, there was no effective treatment for diabetes. It was known that the pancreas played a role, as animals receiving a partial or complete pancreatectomy displayed symptoms similar to diabetes in humans. Frederick Allen was among the researchers studying the pathology of diabetes in animals. His research focused on how changing the diet of these animals affected the amount of glucose excreted in their urine (1).

In 1914, Allen began treating diabetics with a severely calorically restricted, nearly carbohydrate-free diet. While this diet did not cure diabetes, it did extend lifespan; Allen treated 100 patients between 1914 and 1918, and his success led prominent physician Elliott Joslin to begin prescribing a similar diet to his patients (2).

After the discovery of insulin, Allen was among the first to test its use in patients, and his work contributed to its effective application (3). His use of fasting allowed many of his patients who would have otherwise succumbed to their disease to survive until the discovery of insulin, at which point their disease could be more effectively managed.