Rest as needed between efforts.

Use a stationary bike, air bike, or find a 1-mile course to repeat each round.

Post times for each round to comments.
Compare to 200112.

Scaling:
Rest enough between rounds so that each effort can be performed at a sprint pace. Beginners can reduce the rounds and distance. Intermediate athletes can do this as prescribed.

Beginner Option:
3 rounds, each for time, of:
Bike ½ mile

Rest as needed between efforts. 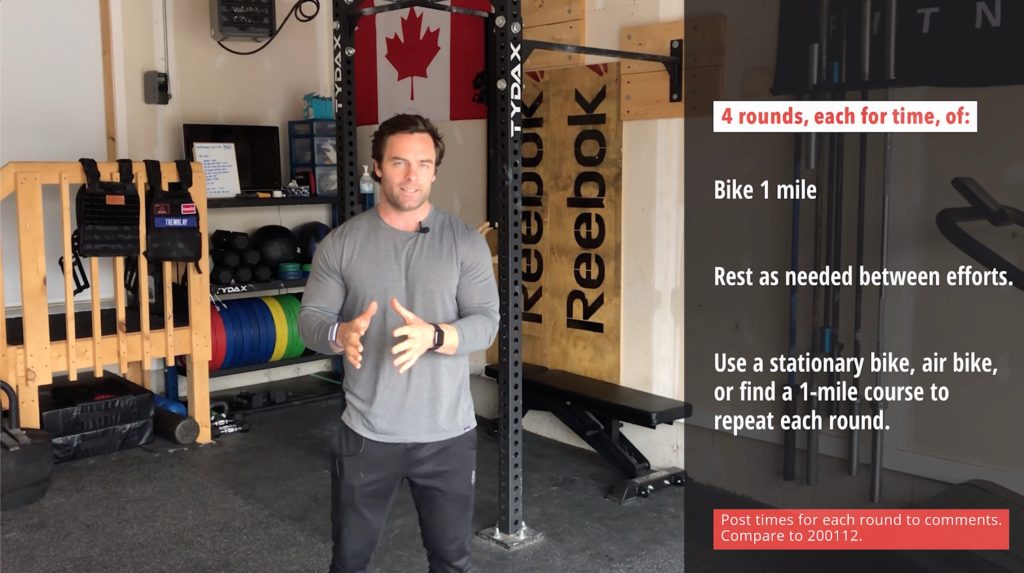 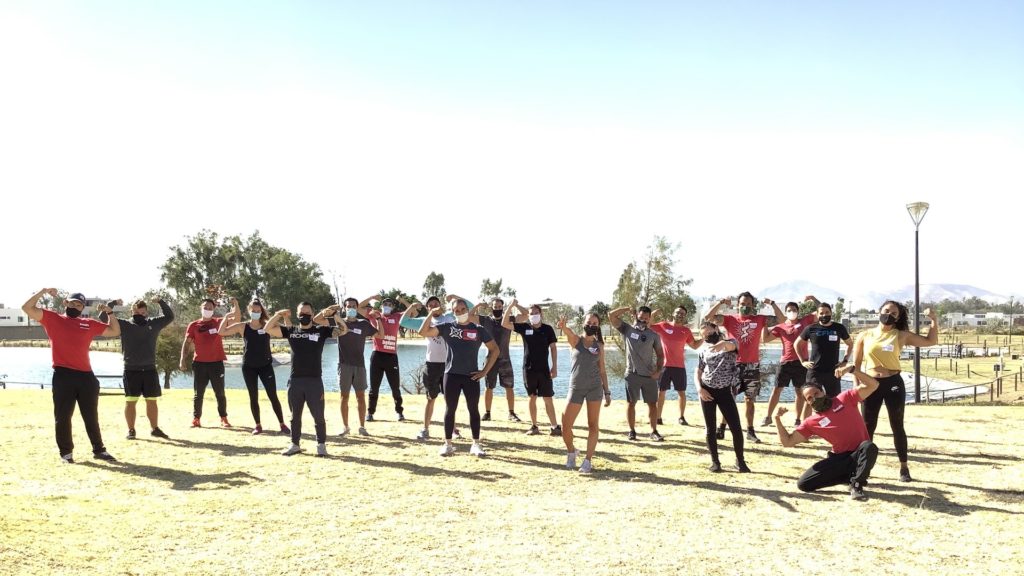