In 15 minutes, complete as much as possible of:

Scaling:
Choose a load that is challenging but that you can complete unbroken for the first few rounds. As the reps and distances increase, plan on smaller sets with short breaks to maintain intensity for as long as possible. 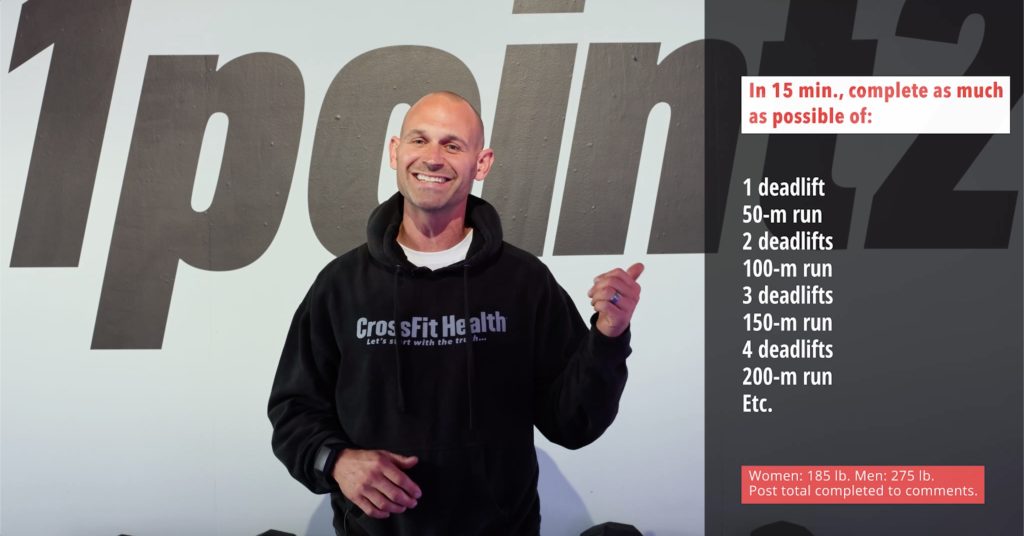 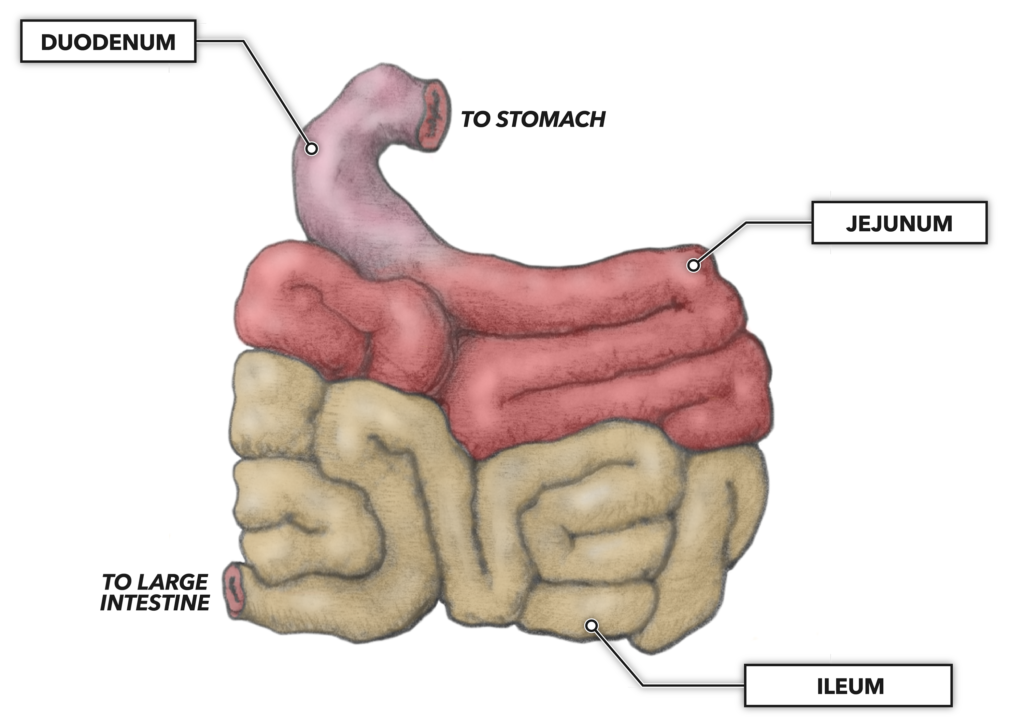 A great deal of enzymatic digestion occurs in the small intestine, the products of which are very small nutrient molecules, small enough to be absorbed through the intestinal wall and into the bloodstream. For carbohydrates this means monosaccharides (simple, single-unit sugars like glucose). For proteins this means individual amino acids. For lipids this means fatty acids.