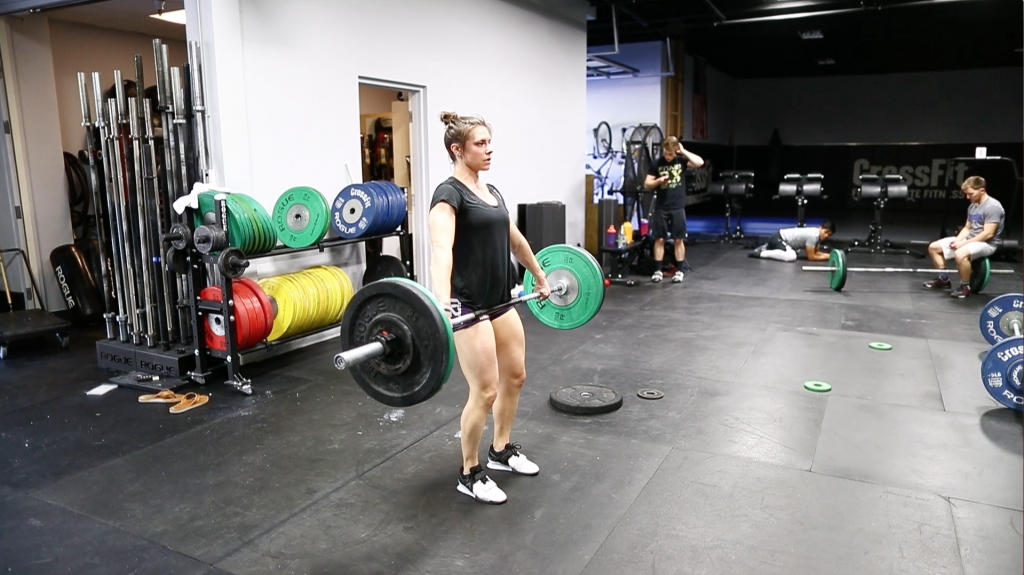 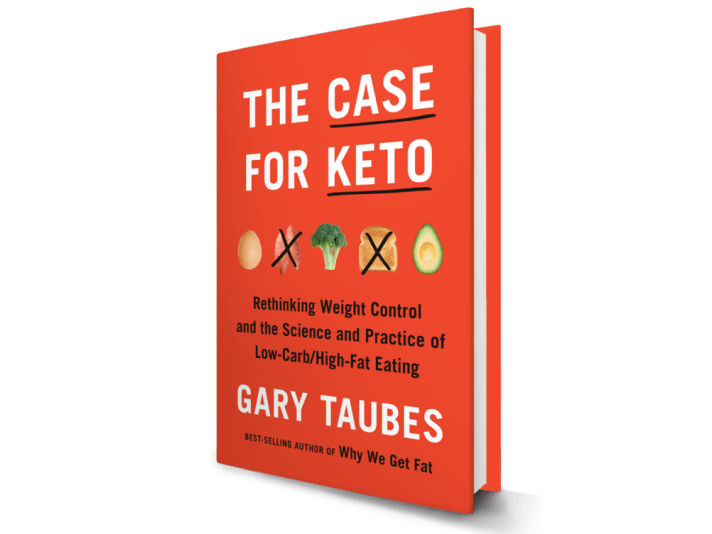 The Case for Keto — Exclusive Preview #1

In this exclusive preview of Gary Taubes’ new book, Taubes explains why most of us have a fraught relationship with food and a flawed understanding of what makes a healthy diet. “Despite all my reporting and my journalistic skepticism, my thoughts on the nature of a healthy diet were a product of the nutritional belief system” rather than scientific evidence, Taubes writes. In this excerpt, he describes how he has come to think about health and diet trends in more recent years and shares his recommendations for navigating continually evolving nutrition advice.