Complete as many rounds as possible in 30 minutes of:

Use a pair of dumbbells totaling roughly one-third your body weight. 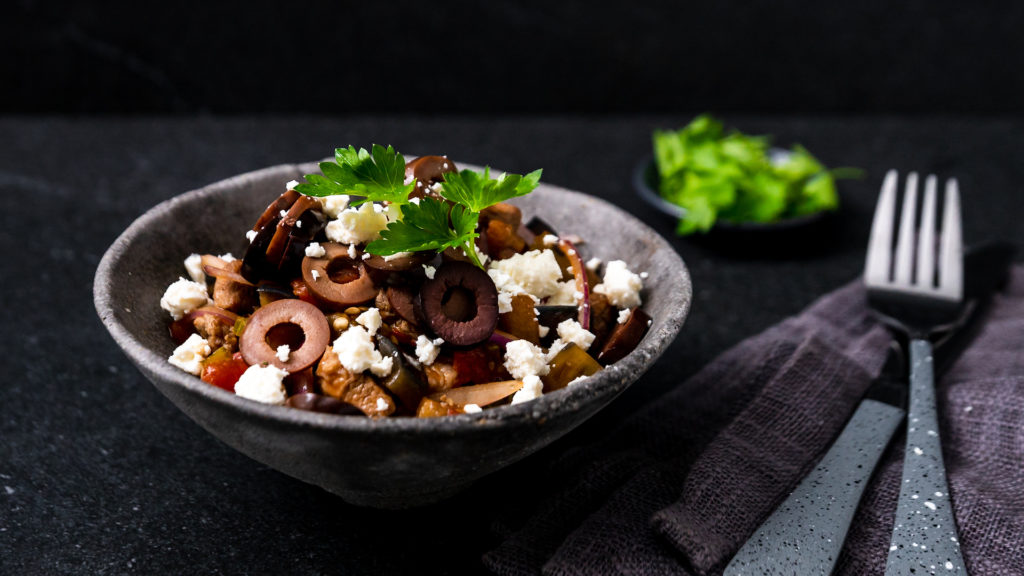 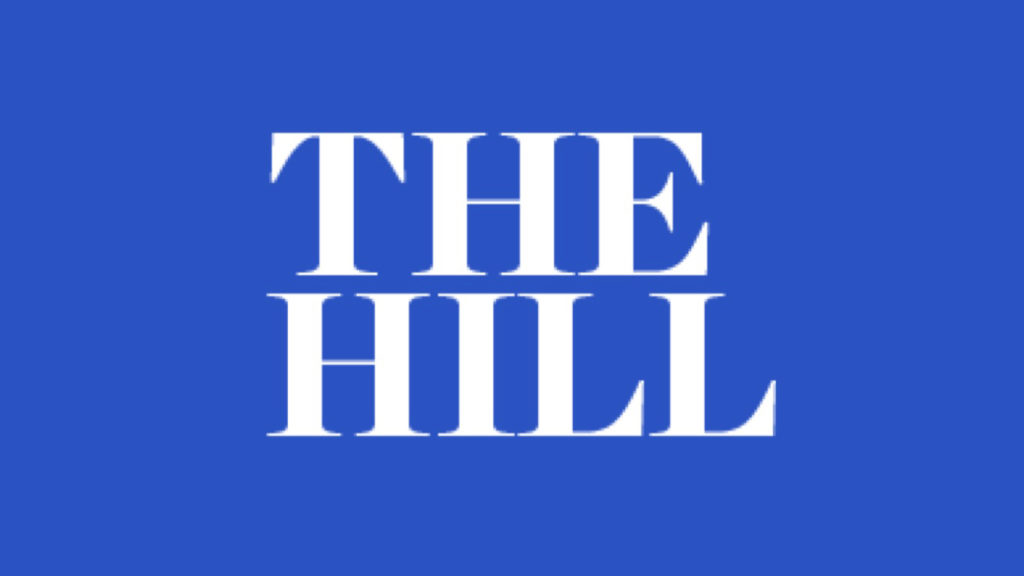 If Americans Were Healthier, We Could Have Been Better Prepared for This Pandemic

“There has perhaps never been a better time to re-evaluate nutrition strategies and new evidence and to have frank conversations about weight, diet, alcohol intake, smoking, and exercise. Regardless of the times — in fact, because of them — we should be encouraging improvements in health and immunity in every possible way.”