Complete as many rounds as possible in 30 minutes of: 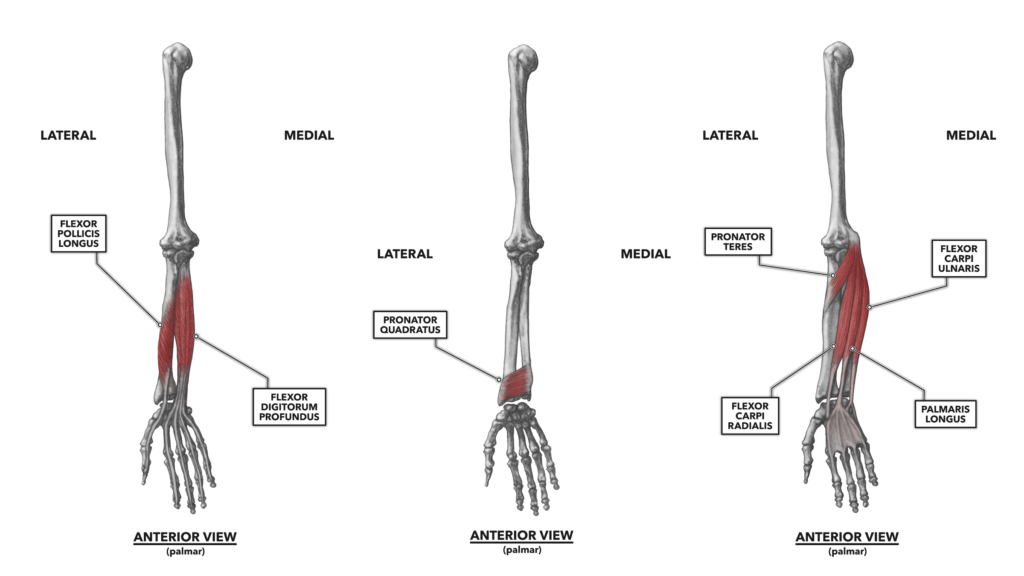 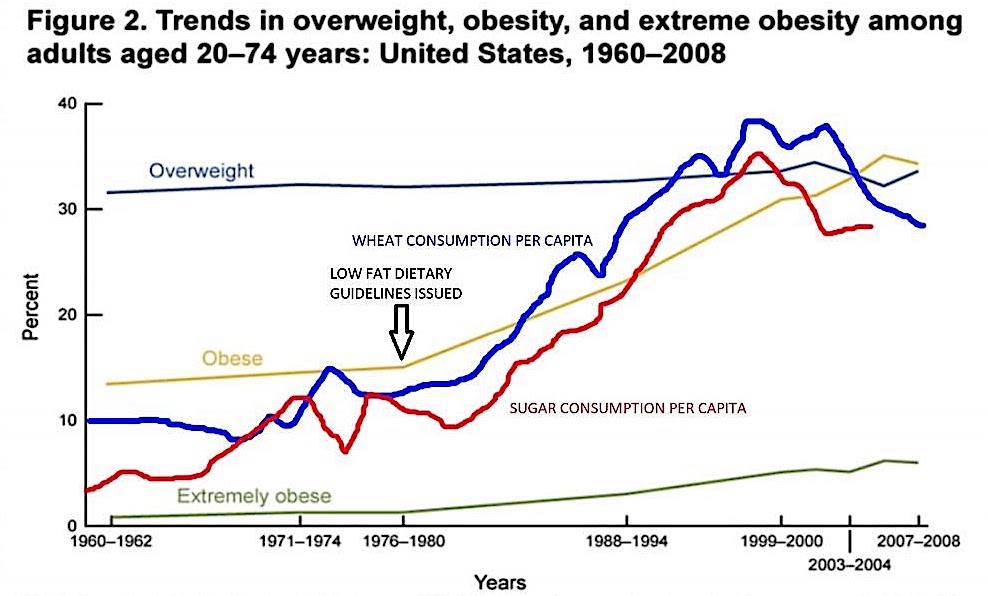 In the first article in his new series on diabetes, Dr. Malcolm Kendrick, MD, discusses the long history of diabetes research and introduces several models for understanding the causes of the disease, as well as its progression. While the mechanism underlying Type 1 diabetes is generally agreed upon, debate continues over whether Type 2 is related to fat consumption or raised insulin levels resulting from carbohydrate intake.