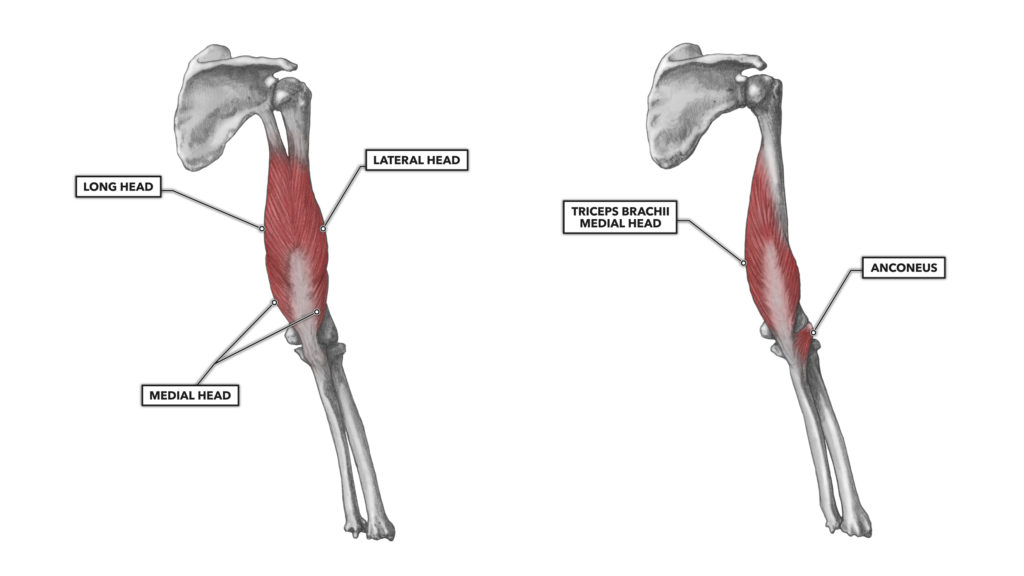 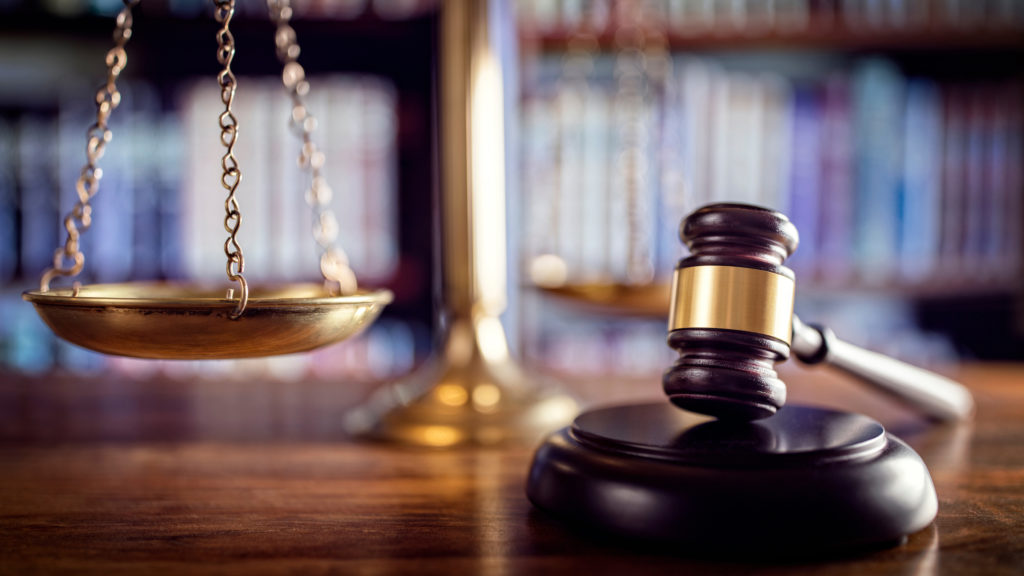 It's the Insulin Resistance, Stupid: Part 11

In the final installment of his landmark series on the history of heart disease research, Prof. Timothy Noakes summarizes the scientific malfeasance perpetrated by Ancel Keys, the famous progenitor of the diet-heart and lipid hypotheses. Taking on the voice of the prosecution in a hypothetical criminal trial, Noakes levels a series of charges against Keys. 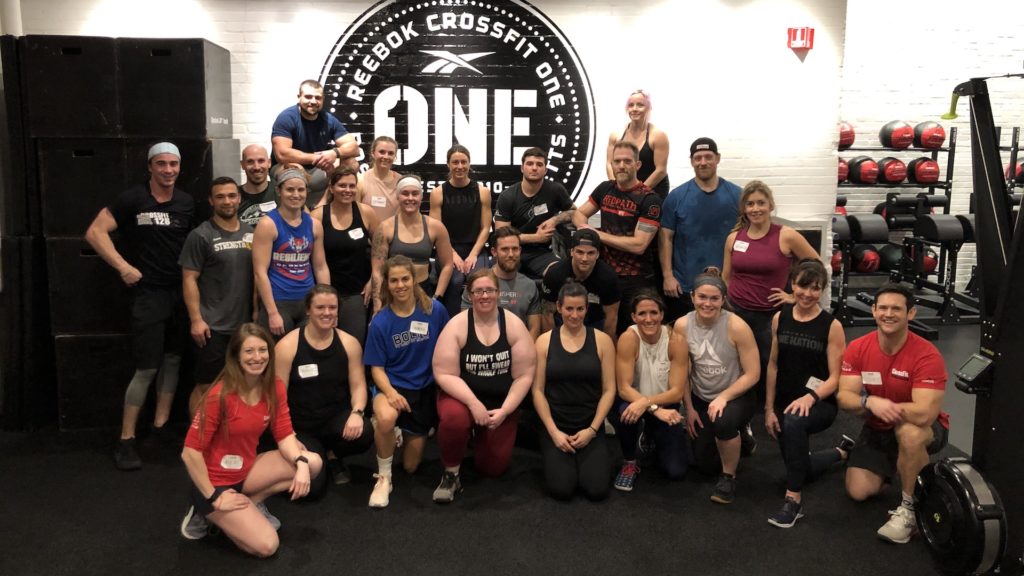