Complete as many reps as possible in 12 minutes of: 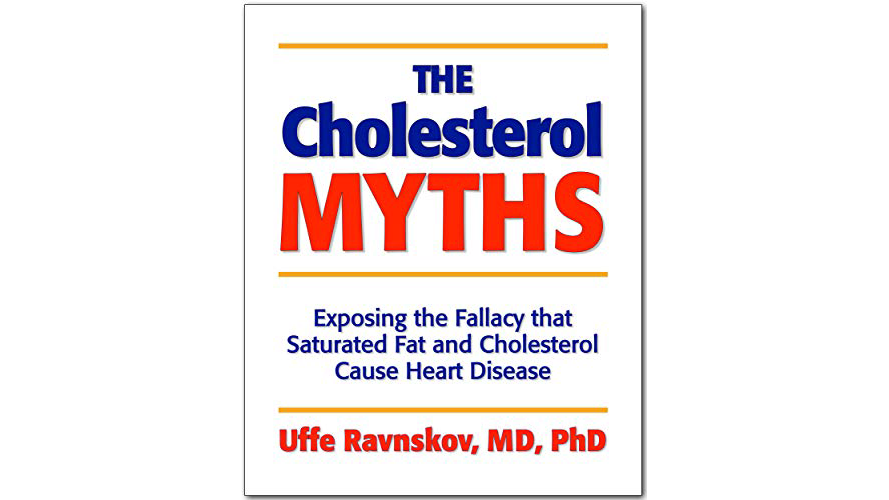 Exposing the Fallacy that Saturated Fat and Cholesterol Cause Heart Disease 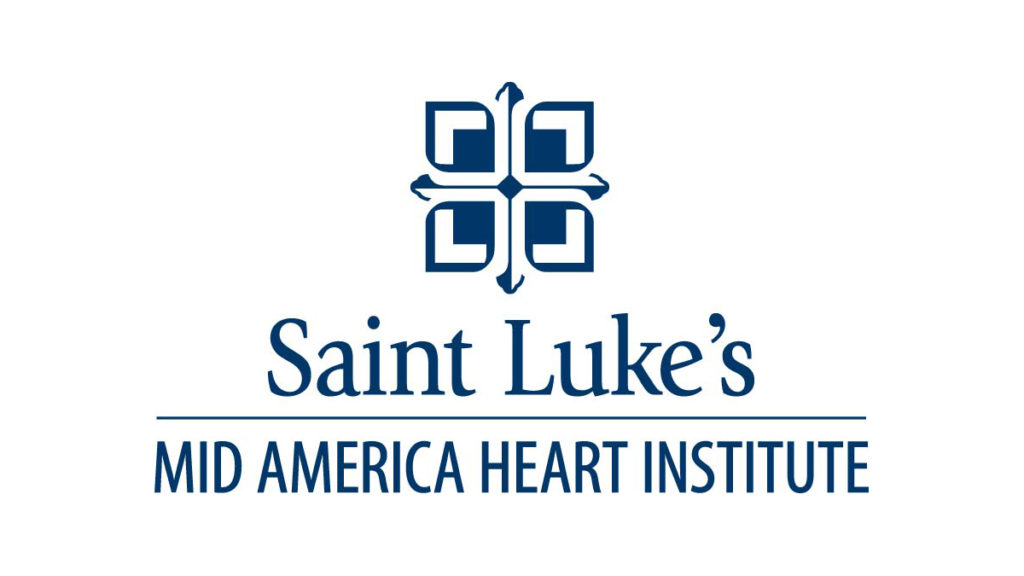 This brief 2017 review surveys evidence that suggests increased consumption of added sugars increases heart disease risk, both indirectly by increasing the risk of diabetes and directly through other mechanisms.