Listen to Nocturne symphonique (Elegie No. 2) for orchestra Op. 43 by Ferruccio Busoni. 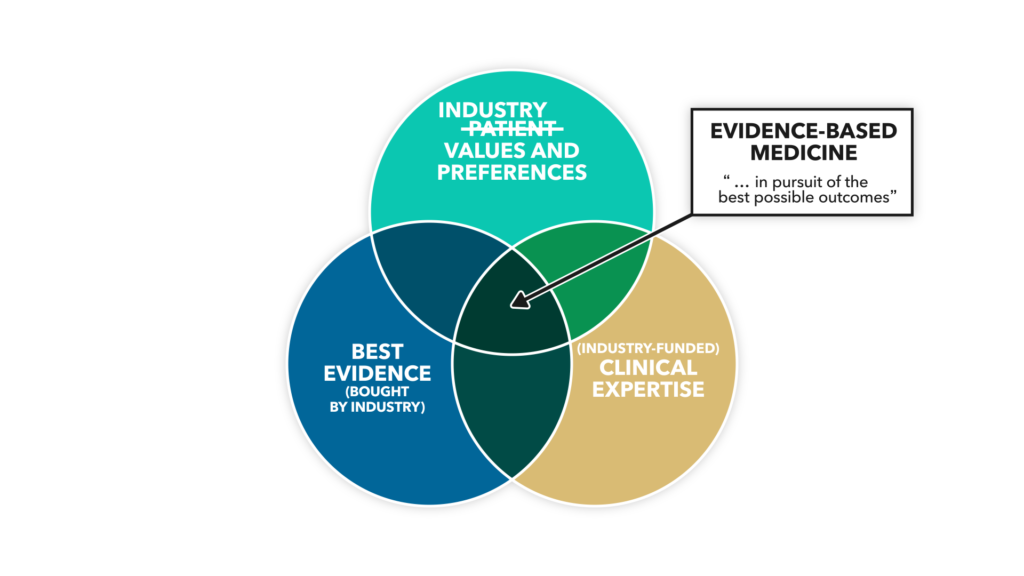 Evidence-Based Medicine, Part 3: Can It Be Salvaged?

Evidence-based medicine (EBM) grew from the recognition that medical recommendations should become more scientific, Dr. Malcolm Kendrick explains. Unfortunately, several factors confound the endeavor. Kendrick notes life expectancies have begun to decline in the U.S. and U.K. and suggests this may be due, in part, to the unreliable evidence doctors use to treat their patients. Citing prominent voices from the scientific scholarship, he discusses several reasons why our most trusted studies — randomized controlled trials and meta-analyses — are unreliable. “Can EBM be salvaged?” Kendrick asks. “Only if the public and politicians, and of course doctors, wake up to the fact that ‘something has gone fundamentally wrong with one of our greatest human creations,’” he concludes.