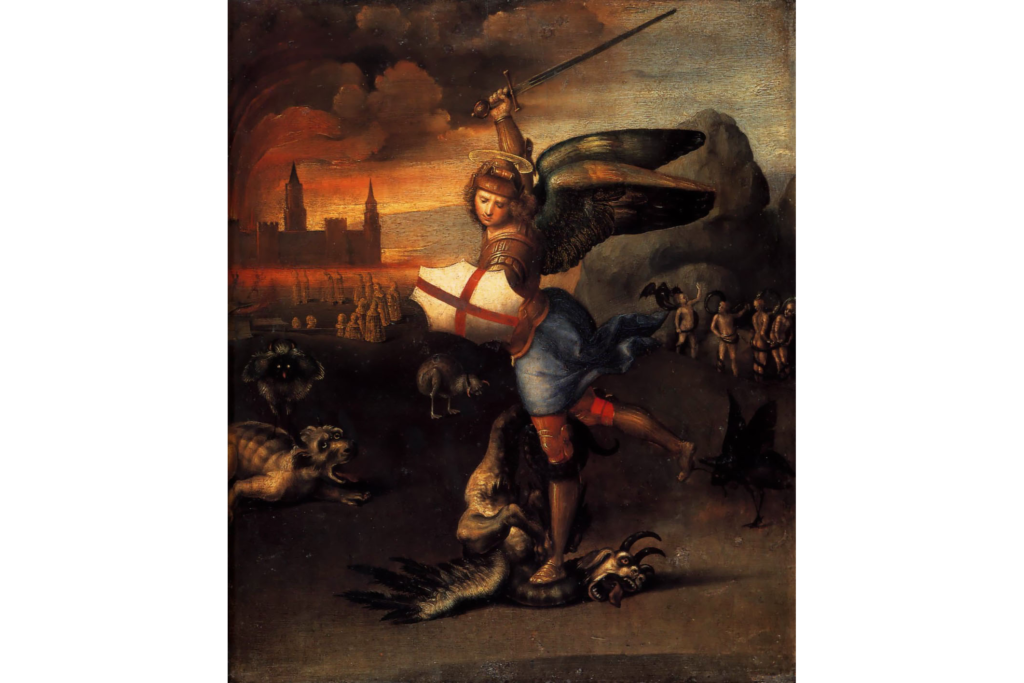 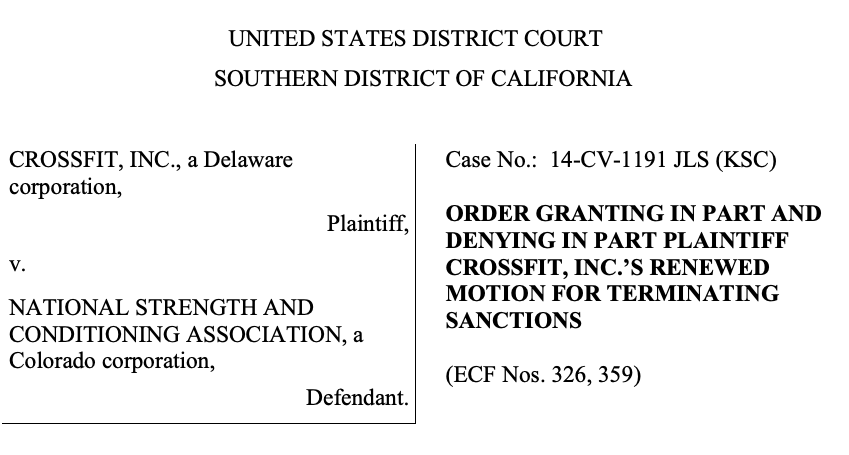 On Dec. 4, 2019, Judge Janis L. Sammartino ordered terminating sanctions against the National Strength and Conditioning Association (NSCA) in the case of CrossFit, Inc. v. NSCA. With this ruling, the court ordered the NSCA to pay CrossFit $3,997,868.66 as a sanction and then terminated the case in CrossFit’s favor. CrossFit’s experience with the NSCA provides vital insight into the widespread damage that results from bad and outright corrupt science and, as in this case, efforts to conceal the corruption from the public and judicial system. CrossFit, Inc. has remained resolute in the fight to vindicate its affiliates and trainers in the face of the false charges leveled against them and the CrossFit methodology. This ruling marks a major victory in both this fight and CrossFit’s ongoing effort to pursue truth and expose deeply entrenched corruption in the fitness and health sciences.