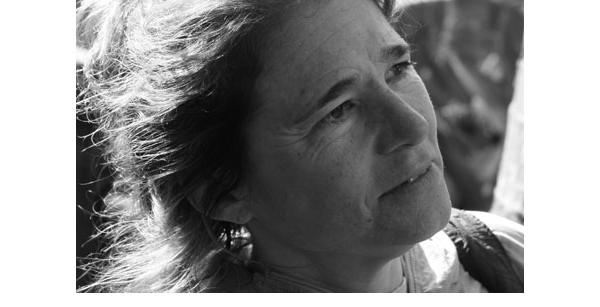 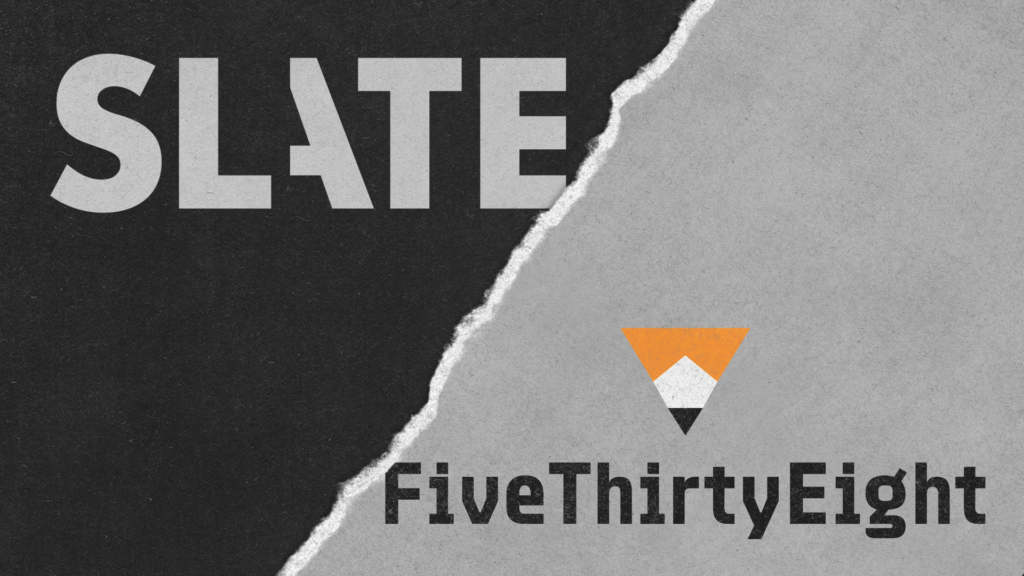 In these contrasting pieces, two authors provide differing argumentation regarding whether the replication crisis, p-hacking, and similar well-documented issues indicate science is broken or working as intended in a self-correcting process. 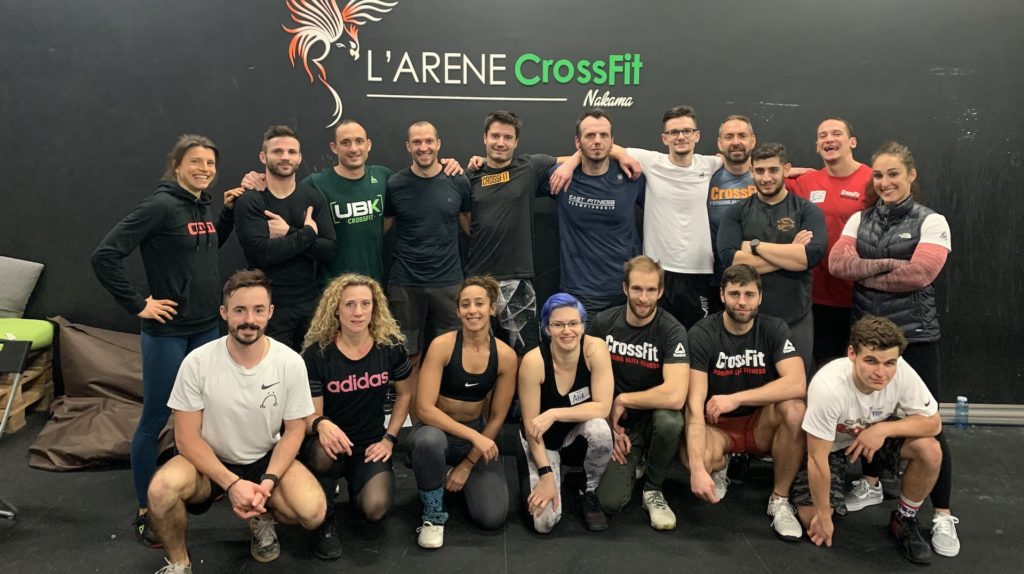