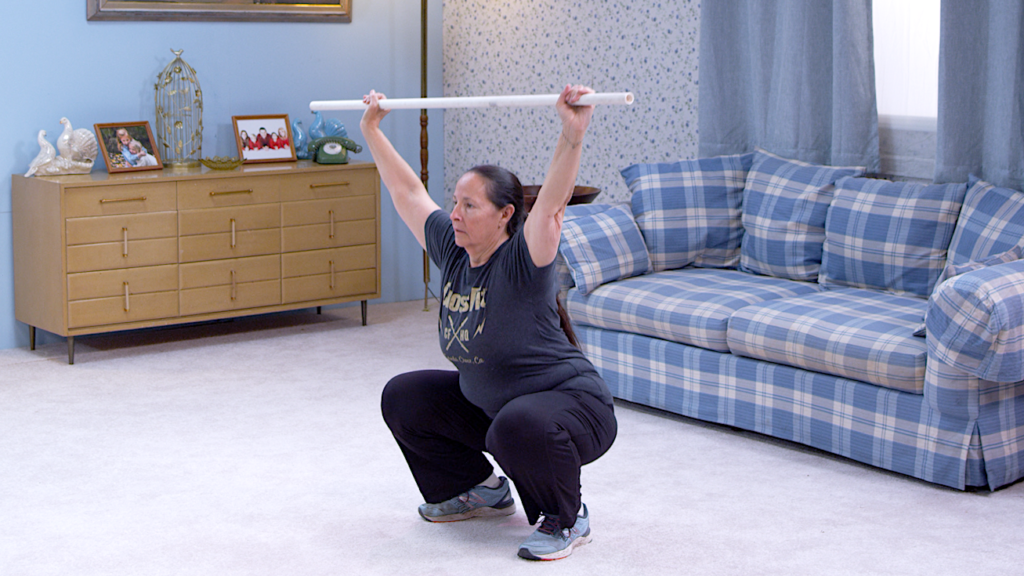 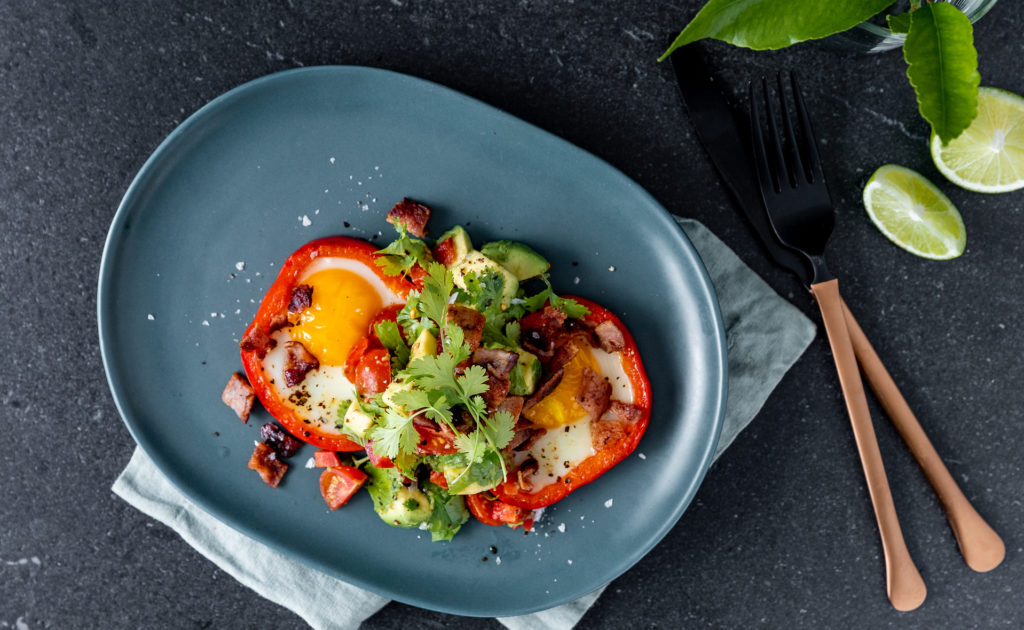 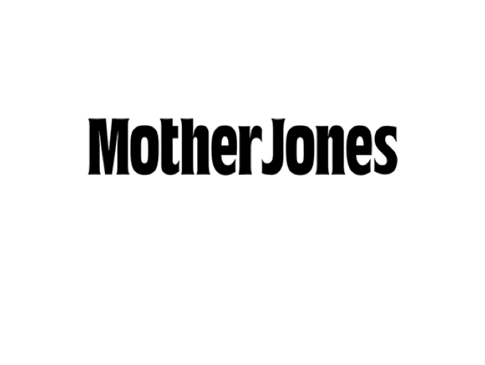 In this 2012 article, Gary Taubes and Cristin Kearns Couzens review the history of the sugar industry’s attempts to dismiss or conceal the troubling health claims linking their products to rising rates of diabetes, heart disease, and other chronic diseases. In a “decades-long effort to stack the scientific deck,” the Sugar Association, its spin-off International Sugar Research Foundation, and “contributing research members” from companies such as Coca-Cola, Hershey’s, and Nabisco poured hundreds of thousands of dollars into research grants and studies designed, as internal documents put it, “to maintain research as a main prop of the industry’s defense.” As the authors describe, these efforts — and an extensive series of public relations campaigns — rewarded the sugar industry with a profound degree of influence over nutrition guidelines, the official recommendations of groups such as the American Diabetes Association, and the general public’s understanding of nutrition.