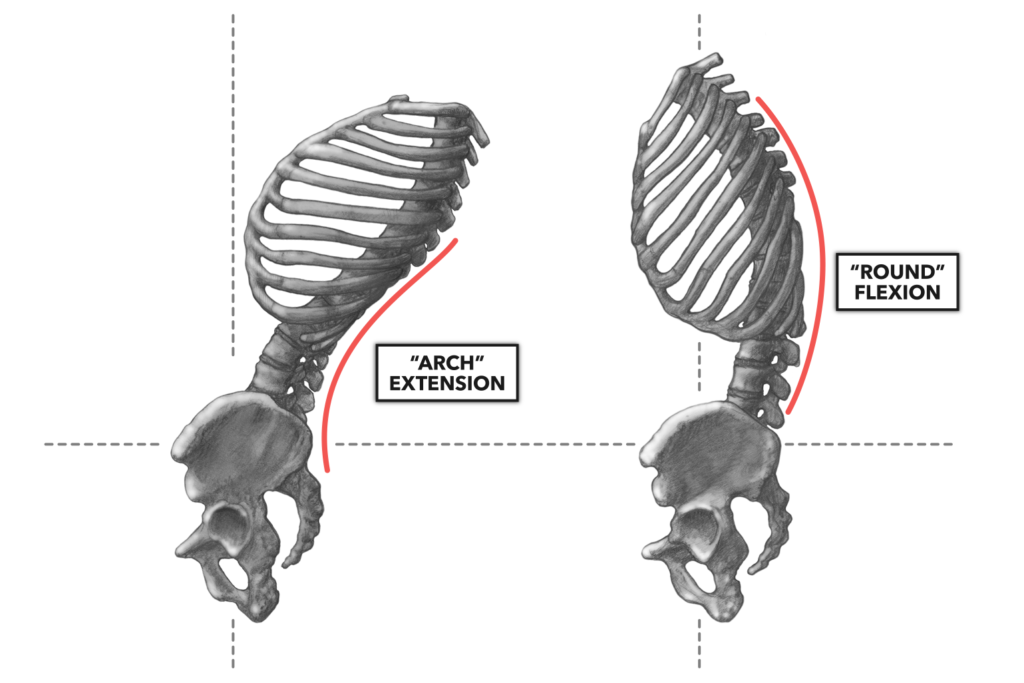 Arching the back involves contracting the posterior vertebral musculature and relaxing the anterior musculature. 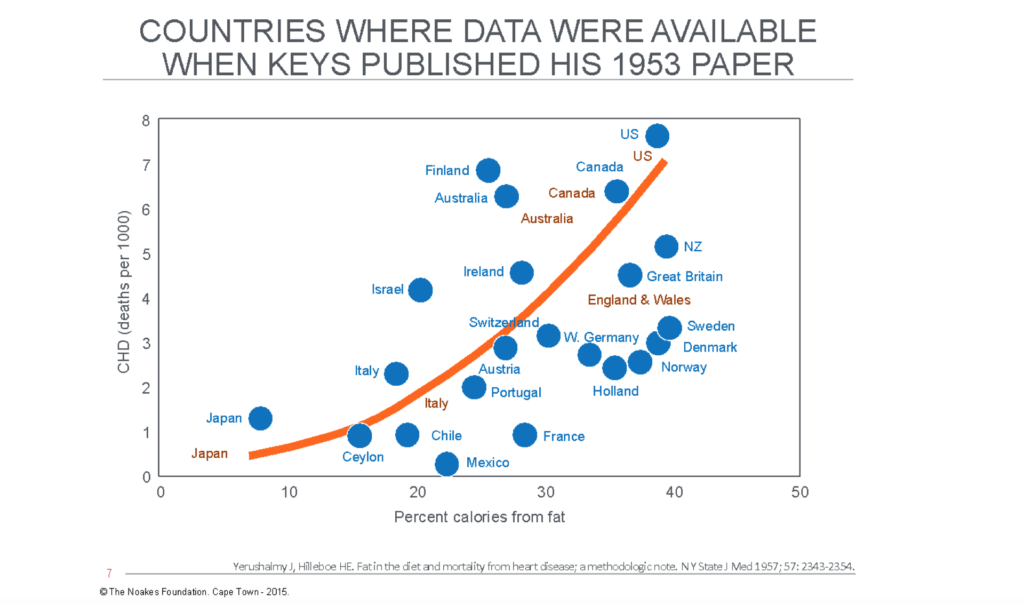 It's the Insulin Resistance, Stupid: Part 7

Prof. Timothy Noakes explicates the most persuasive critiques of Ancel Keys’ claim that dietary fat causes coronary heart disease. First among these is one by two of Keys’ contemporaries, Jacob Yerushalmy and Herman Hilleboe, who warned, "No matter how plausible such an association may appear, it is not in itself proof of a cause-effect relationship. ... But quotation and repetition of the suggestive association soon creates the impression that the relationship is truly valid, and ultimately it acquires status as a supporting link in a chain of presumed proof." Noakes claims quotation and repetition became the hallmark of the method by which Keys convinced the world his hypothesis was the singular truth, thereby altering the trajectory of 70 years of medical practice and dietary guidelines and contributing to the global obesity epidemic.