Workout 20.2
Complete as many rounds as possible in 20 minutes of:

Post rounds completed to comments, and/or submit your score as part of the 2020 Reebok CrossFit Games Open. 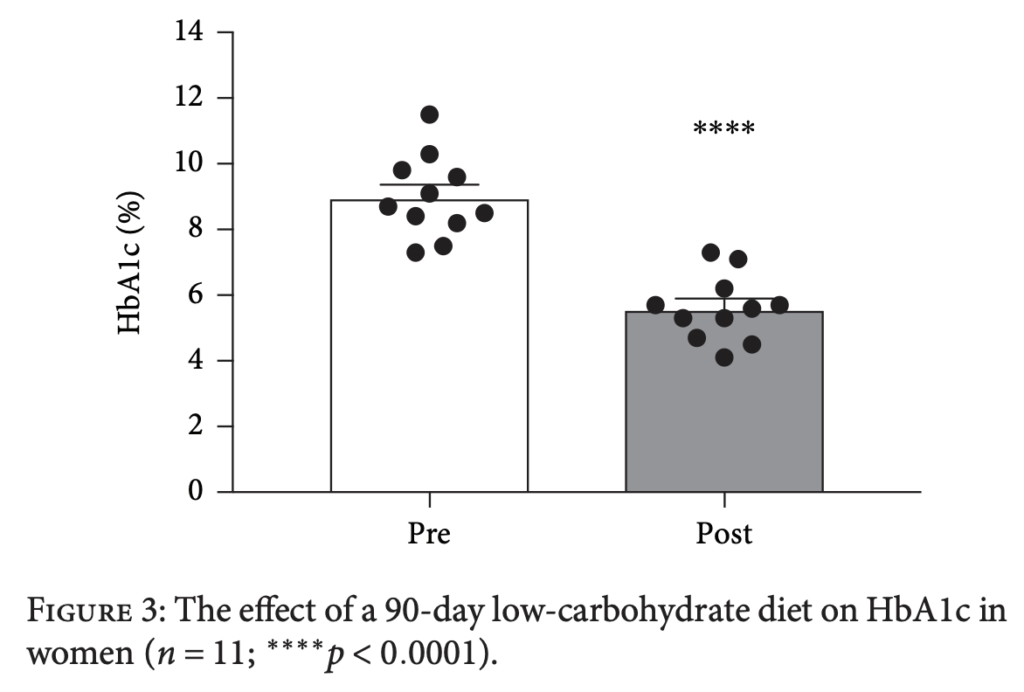 Eleven women following a ketogenic diet showed dramatic improvements in diabetes and heart disease markers, experiencing substantial weight loss and dramatically decreased HbA1c, over a period of 90 days. When compared to existing therapies such as insulin secretagogues, this study suggests the ketogenic diet is both more efficacious and has fewer negative side effects than pharmacological alternatives for diabetes treatment.