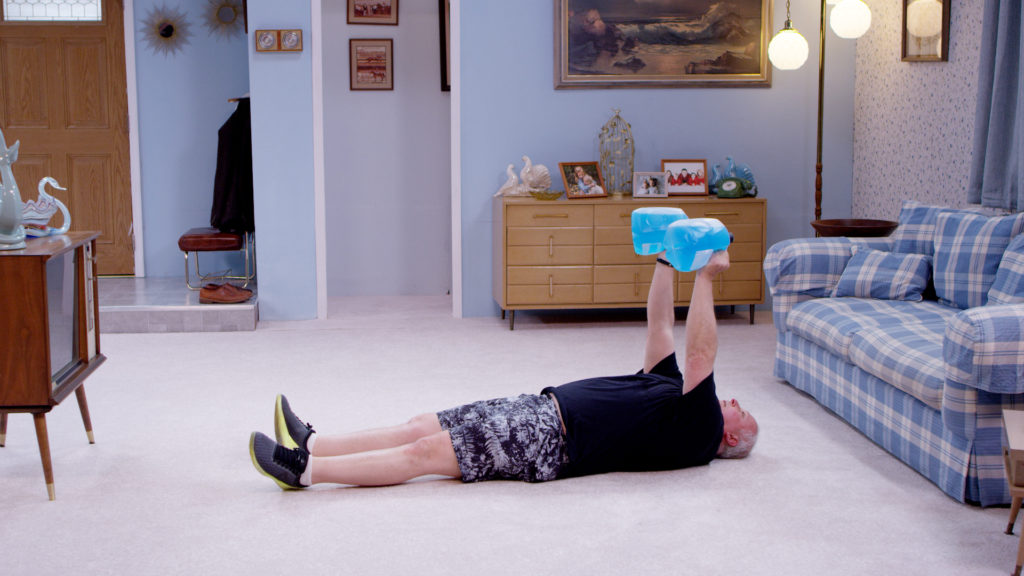 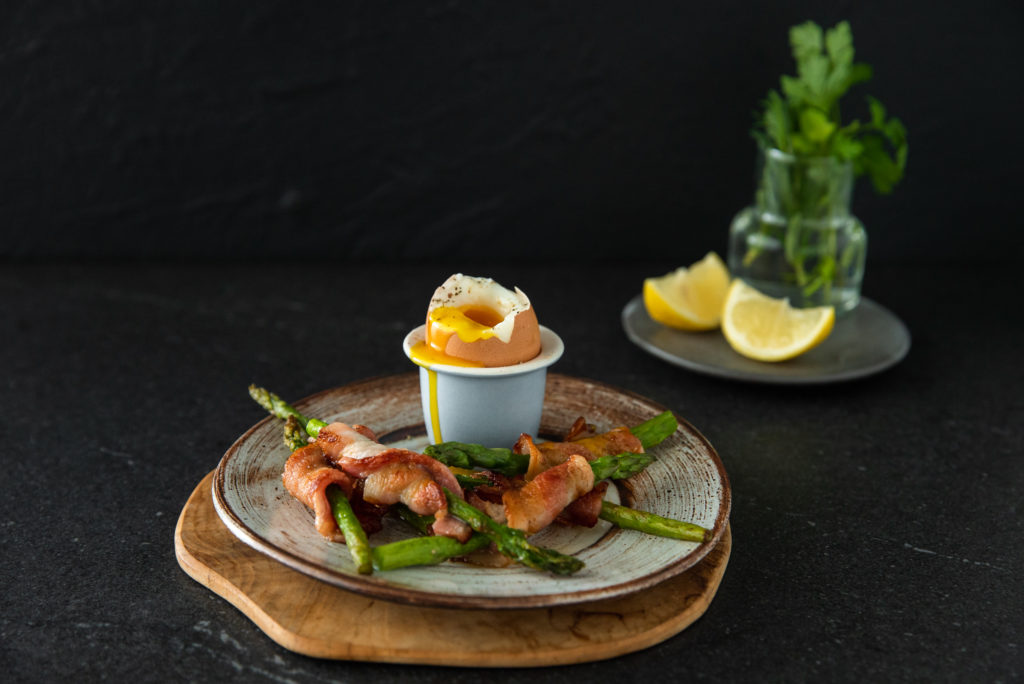 Curing Type 2 diabetes through diet is in the public good