Listen to Symphony No. 5, Adagietto, by Gustav Mahler.

On June 15, 2019, CrossFit sent a correction to the Montreal Gazette in response to Jill Barker’s June 11 article, “Are CrossFit Enthusiasts More Prone to Injury?” Barker’s piece included numerous false statements and factual errors and neglects the context of the false injury data included in the National Strength and Conditioning Association’s since-retracted Devor study. 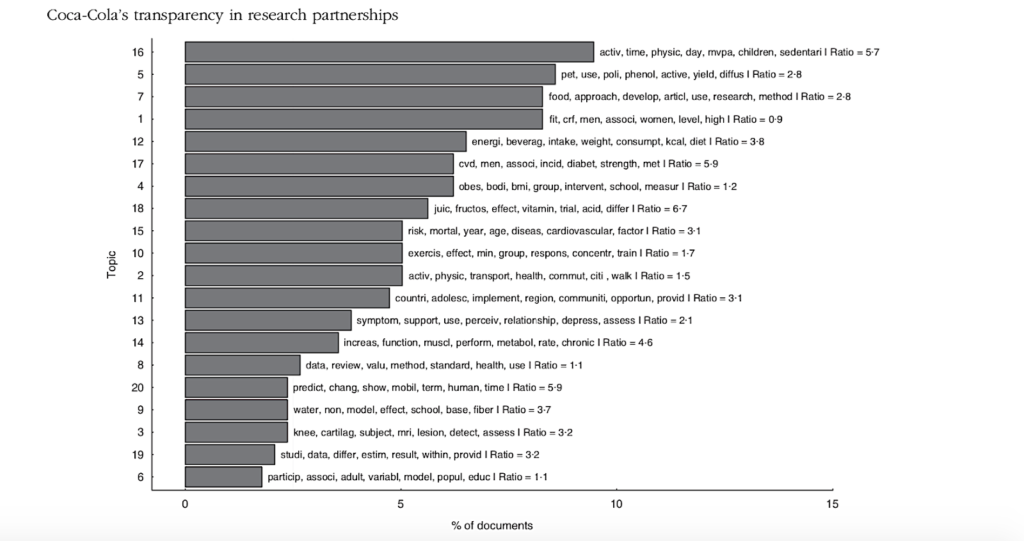 These two papers, one from 2018 and one from 2019, analyze the effectiveness of measures Coca-Cola has taken in an apparent effort to ensure transparency regarding the scientific research it funds. The 2019 paper assesses contracts between Coca-Cola and multiple academic institutions and claims Coca-Cola’s stated principles geared toward preserving researcher independence are ultimately undermined by the fact that the company retains the ability to terminate a research program at any time. The 2018 paper evaluates Coca-Cola’s transparency lists and finds that the company fails to share a complete list of its research activities and researchers often fail to disclose Coke funding.