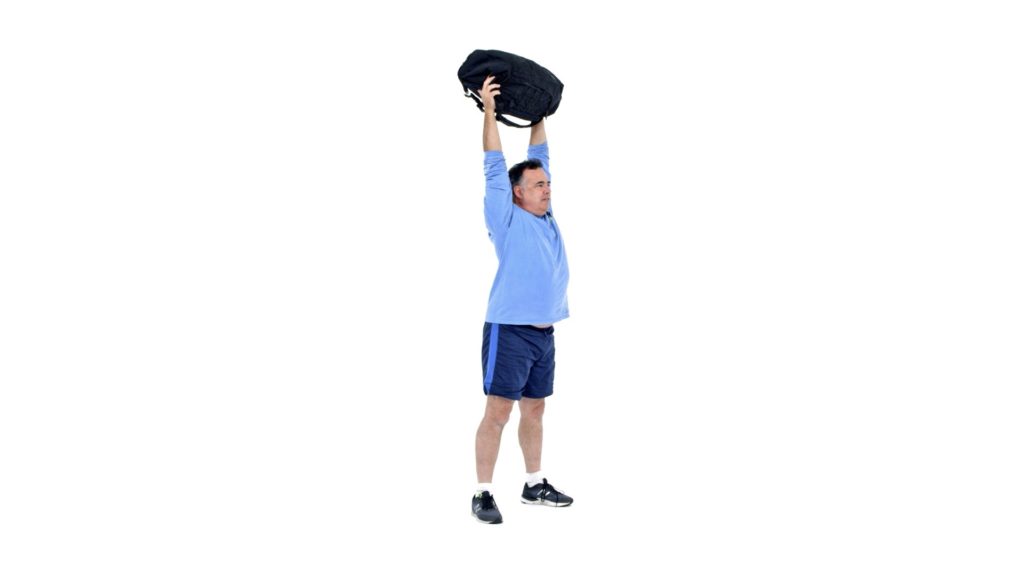 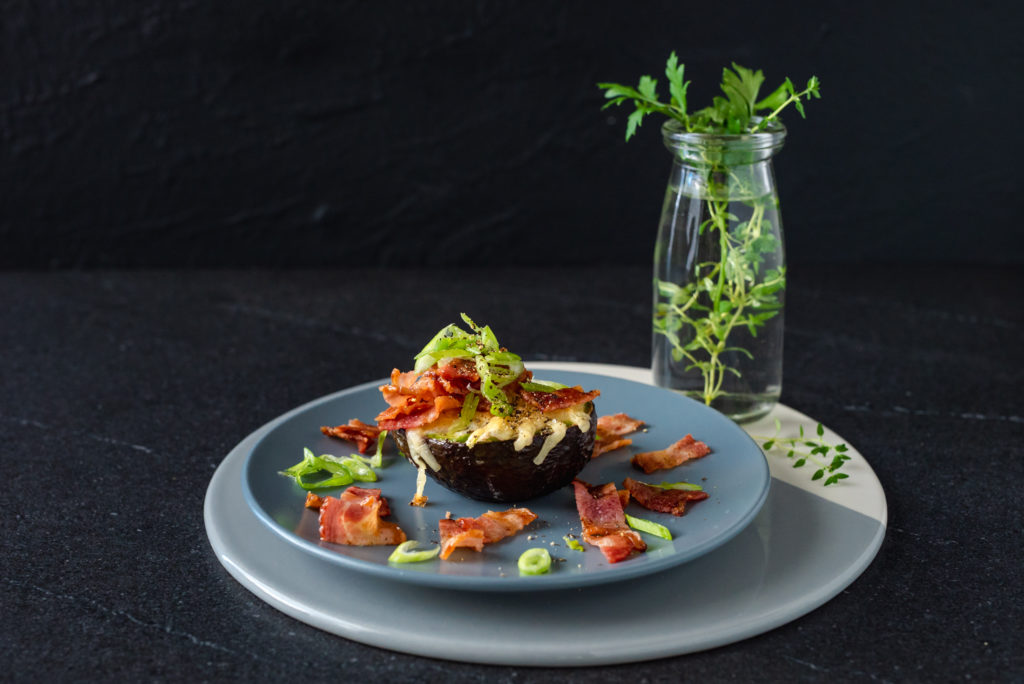 Baked Egg in Avocado With Bacon

7
WatchBaked Egg in Avocado With Bacon 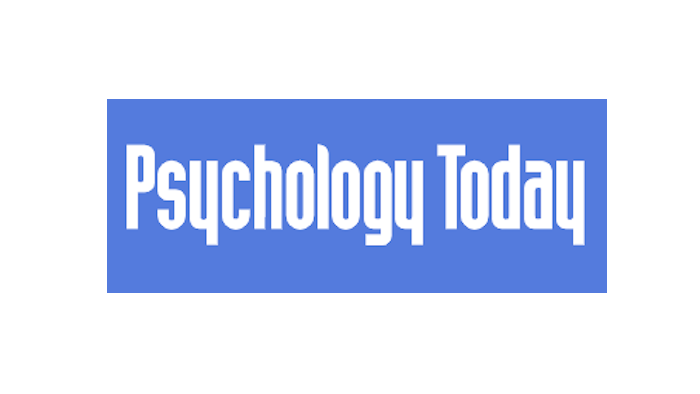 Dr. Georgia Ede reviews the EAT-Lancet’s global nutrition study, “Food in the Anthropocene — the EAT-Lancet Commission on healthy diets from sustainable food systems,” which envisions a “Great Food Transformation” based on minimizing consumption of animal foods. She concludes, “the report fails to provide us with the clarity, transparency and responsible representation of the facts we need to place our trust in its authors. Instead, the Commission’s arguments are vague, inconsistent, unscientific, and downplay the serious risks to life and health posed by vegan diets.”