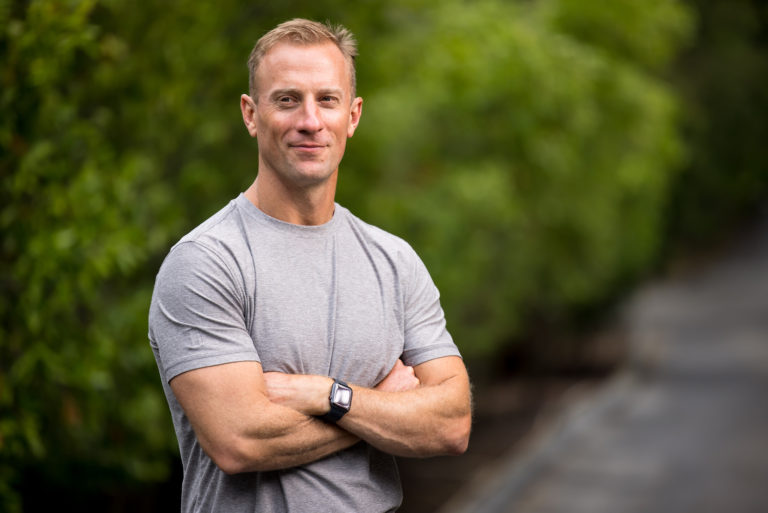 Don Faul, a former U.S. Marine Corps platoon commander and accomplished executive with more than eight years of CrossFit experience, is stepping into the role as the company’s new CEO. Prior to accepting this position, Faul held key operational roles at growth-oriented consumer technology companies, including Pinterest, Meta, and Google.

Faul is also the former CEO of Athos, a smart apparel company whose product is designed to provide athletes and members of the military with actionable data on their muscle activity. Before Athos, Faul was Head of Operations for Pinterest, where he ran international growth and operations, customer support, and other monetization efforts. Earlier in his career, he served as VP of Global Online Operations for Facebook and Manager of Online Sales and Operations at Google.

“At a time when global health trends are in decline, when people are starved for personal connection and community, CrossFit is more important than ever,” Faul said. “I’ve experienced the impact of CrossFit firsthand, seeing how it helps people improve their fitness, reverse chronic disease, and build meaningful connections with other members of the CrossFit community. There are over 14,000 CrossFit affiliates around the world that have changed millions of people’s lives. But we’re just getting started.  Our job is to share CrossFit with the rest of the world, so our affiliates and coaches can help and inspire the tens of millions of people we haven’t yet reached.”

Faul attended the United States Naval Academy, where he was a collegiate All-American in rugby. Following graduation, he served as a Marine platoon commander with 1st Light Armored Reconnaissance Battalion and 1st Force Reconnaissance Company. After his service, Faul earned his MBA from Stanford Graduate School of Business. He currently resides in the San Francisco Bay Area with his wife and their three girls.