At first glance, the heart looks like a vascularized wad of muscle with a random assemblage of vessels and tissues attached to its superior aspect. If we clear away those attached vessels and tissues, it still looks like a mass of muscle with prominent resident vessels embedded in fat and spread across the surface. We also see that the heart is divided first into superior (upper) and inferior (lower) segments. Note the use of the term “segments” here as the heart is not symmetrical and the term “halves” is not appropriate. 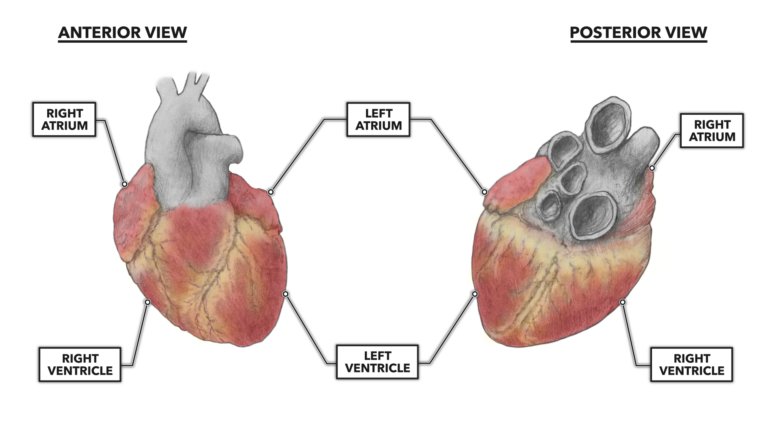 Figure 1: Arrangement of the heart’s atria and ventricles

The upper segment contains two small chambers called atria (singular = atrium), each with an entry opening and an exit opening. The atria are fairly thin and look reminiscent of very small and partially deflated whoopee cushions, but they do have muscular walls.

The atria passively accept blood returning from the periphery then forcefully contract to close one-way valves; these contractions move blood to the ventricles and prevent backflow from the atria into the large feeding vessels. The short distance and large openings through which each atrium moves blood allows the light musculature present to serve its function well. Both atria are subject to essentially the same work stress and have similar structures. 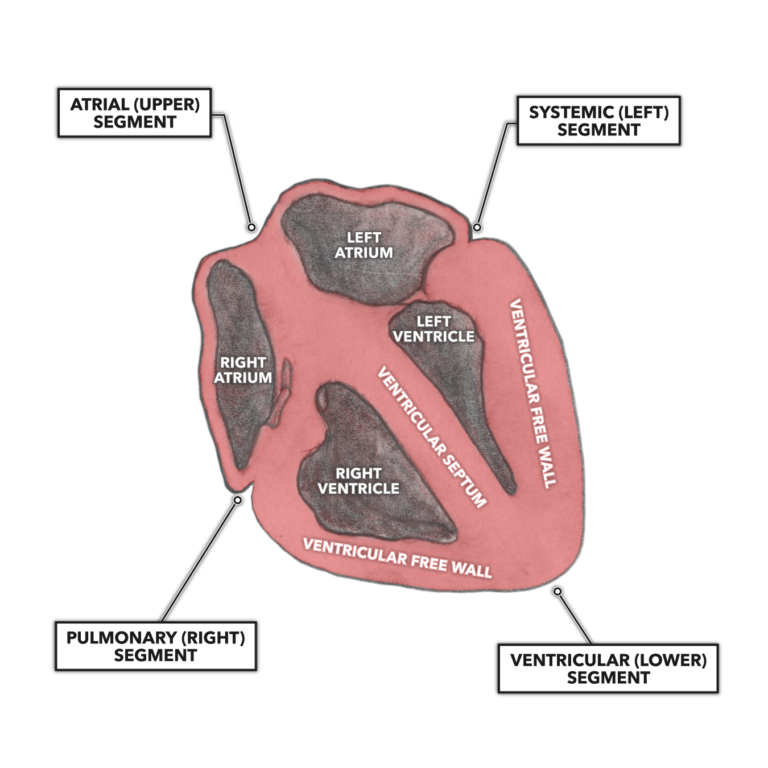 Figure 2: Arrangement of the walls and chambers of the heart

The heart’s inferior segment is made up of two ventricles, much larger chambers (when distended and filled with blood) that cannot be readily identified except upon dissection. Like the atria, ventricles have blood entry and exit openings; these openings are much more heavily muscled than those of the atria. Thicker musculature is necessary, as both ventricles must produce higher forces than the atria due to higher pressures being required to move blood great distances and through smaller peripheral openings and vessels.

The heart is also divided into left and right segments, each containing one atrium and one ventricle. The right segment, including the right atrium and ventricle, is considered the pulmonary side. It receives oxygen-depleted blood from the body and routes it to the lungs for oxygenation. The left segment, including the left atrium and ventricle, is considered the systemic side. It receives oxygenated blood from the lungs and delivers it to the body. The functional difference between the two segments — pulmonary versus systemic supply — creates divergent morphology for the two ventricles. This is a functional consequence of the left ventricle muscle having to produce more force to move blood through the systemic circulation. The average arterial pressure needed to move blood to all parts systemically is about 100 mmHg, whereas only about 25 mmHg is required for pulmonary circulation.