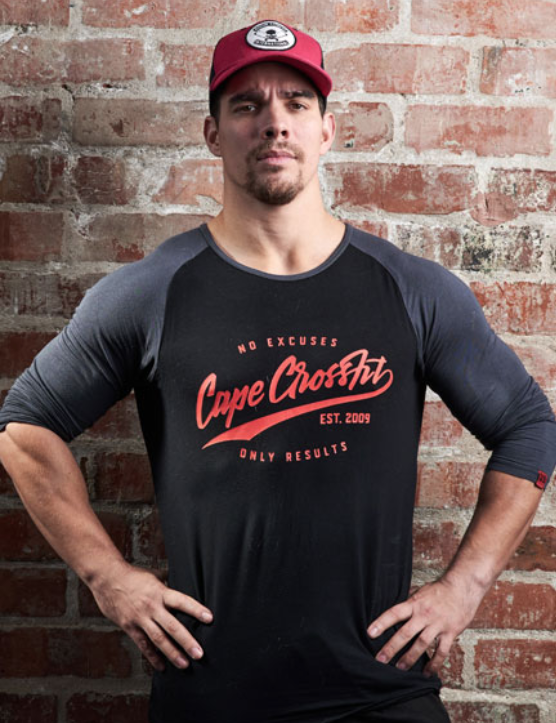 Chris Oman is a Level 3 CrossFit Trainer and a member of the CrossFit Seminar Staff. He is also the head coach and general manager of Cape CrossFit in Cape Town, South Africa. Below, he offers his advice on what athletes and coaches should consider when assessing their Open performances and addressing any weaknesses.

One of the coolest things with this year’s Open was that in just three short weeks, the workouts managed to get basically all of those tested — and in a way where the general population could do most of the same movements that the top athletes in the world did, all while clearly separating between those with world-class capacity and those who are still building theirs.

Starting the Open with 21.1’s wall walks and double-unders was a great way to make an inclusive test of gymnastic skill, balance, and agility — together with the coordination and cardiovascular endurance needed for the skipping. If you then look at 21.2, that test was more “raw” and in my opinion a perfect and simple test of stamina, definitely cardio capacity again. Workout 21.3 tested almost all of the 10 general physical skills, and obviously the last part of the Open, 21.4’s weightlifting complex, tested power and strength. 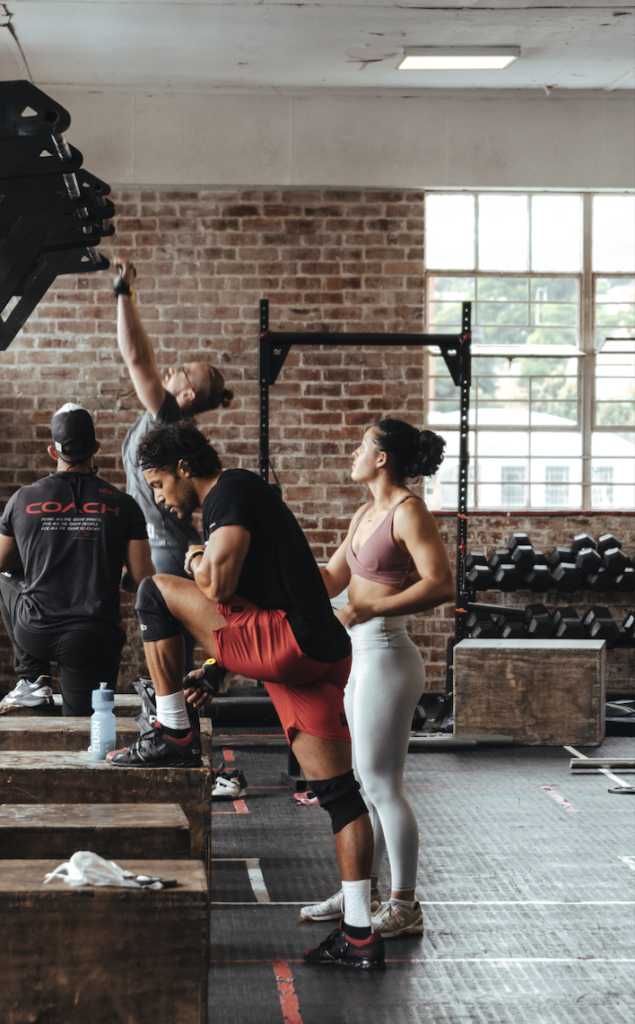 My favorite thing that I think most people might miss when analyzing their performance is how flexibility is rewarded in movements like the front squats and thrusters. Yes, the load was light, but what we see is that those who have done their homework in terms of increasing their range of motion also tend to do best with individual strength and general fitness. We often see athletes wondering why “such a light load can be so devastating” and when we analyze their movement, we see that they are simply working against themselves at the end ranges by not having the flexibility to move smoothly.

Our best athletes are also our best movers, and we see that all the time at the top level of the sport where those who have the ability to perform the simpler movements with great technique also tend to do so “effortlessly” and end up with great performances.

2. Similar question, but with regard to modalities — monostructural/metabolic conditioning, gymnastics, and weightlifting. How were these modalities represented in the Open workouts?

In my opinion, the Open tested all three modalities in an incredibly well-balanced way! All three were tested before week three.

Now, what made it even better in my opinion is that both the highest level of gymnastic skill (the bar muscle-up) and the heaviest weightlifting capacity (the barbell complex) were tested at a later stage in that last week. You had to earn your right to express those capacities. 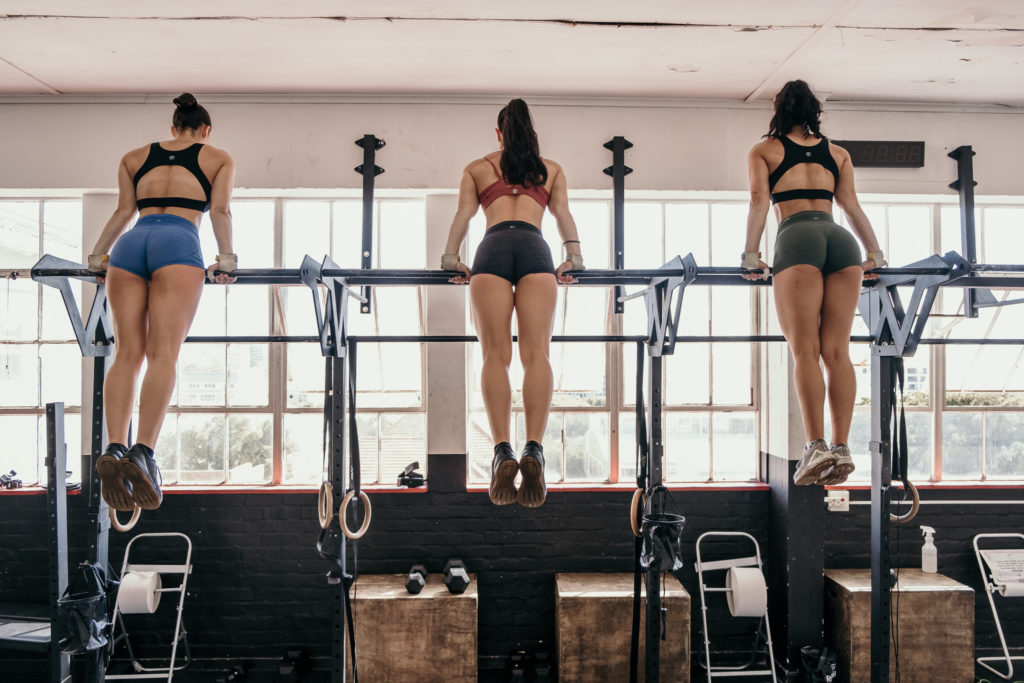 Overall, the Open didn’t really favor a single modality more than the others. Sure, there were outliers: Some people were able to do really well in the wall walks workout, but if they had gaps in their fitness on the strength scale, as an example, they would later fall far behind in 21.4. On the flip side, there were also outliers on the weightlifting side that put up monster scores in that complex, but they, on the other hand, might not have featured in any of the previous three scoring opportunities.

And then of course at the very top, you have the world’s best athletes, who could do all four tests really well. Kind of like we always say: We specialize in not specializing.

3. What can an athlete do to address any weaknesses uncovered by the Open?

Uncovering your weaknesses after the Open is more complex than just looking at a specific Open WOD and saying, “Yes, I definitely need to work more on my gymnastics,” as an example. But there are trends one can see: 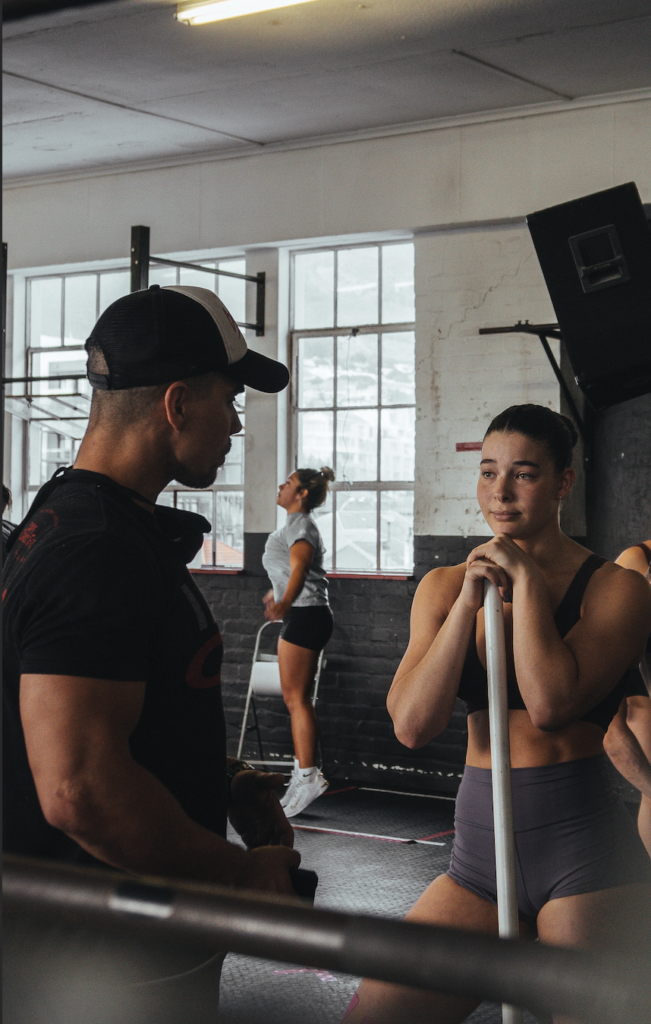 On the flip side: All of those, and other areas you might have discovered a weakness in, are often also possible to bridge by simply doing more CrossFit.

If you are a non-competitive athlete who trains once a day, then hopefully your daily program is well rounded enough to increase your capacity across broad times and modal domains (meaning everything that could get tested in the Open). You might first want to focus on just ensuring you are consistent enough in that training before you start analyzing what to add.

If you are a recreational athlete and your goal is just to do better in the Open next year, then just making sure you show up to class consistently for a full year can make a huge difference. If you are currently training CrossFit three times per week and have the ability to take that to four times per week, that would equal doing 33% more CrossFit in a year, and most often the answer to getting good at something is to do more of it (within reason).

Make sure you are first covering your consistency before you try to patch up your program with extra sessions.

If you do intend to add some weakness practice into your training, make sure it is aligned with your main program. We often see programs marketed to “get your bar muscle-ups in five weeks” or “add 10% to your back squat with this eight-week squat program,” but the problem with those is that they may not be aligned with what you do in your classes. All of a sudden you sacrifice higher intensity in your regular workout, or even worse, you hurt yourself because your knees blow out.

However, there are smart ways to add small pieces to your existing program to target a specific area that needs work. Just as an example, EMOMs can make great finishers if the overall volume in your training allows for it. If, for instance, you want to work on your bar gymnastics, you can choose a movement like a toes-to-bar, chest-to-bar pull-up, or bar muscle-up and do a simple 10-minute EMOM. Start week one and do 1 to 3 reps on the minute of your chosen movement. In week two, add 1 rep, and so on until you either hit failure and take a rest minute or until you hit the desired volume (for non-elite athletes, getting to 10×10 toes-to-bars or chest-to-bar pull-ups and 10×5 bar muscle-ups could be huge, just as an example). 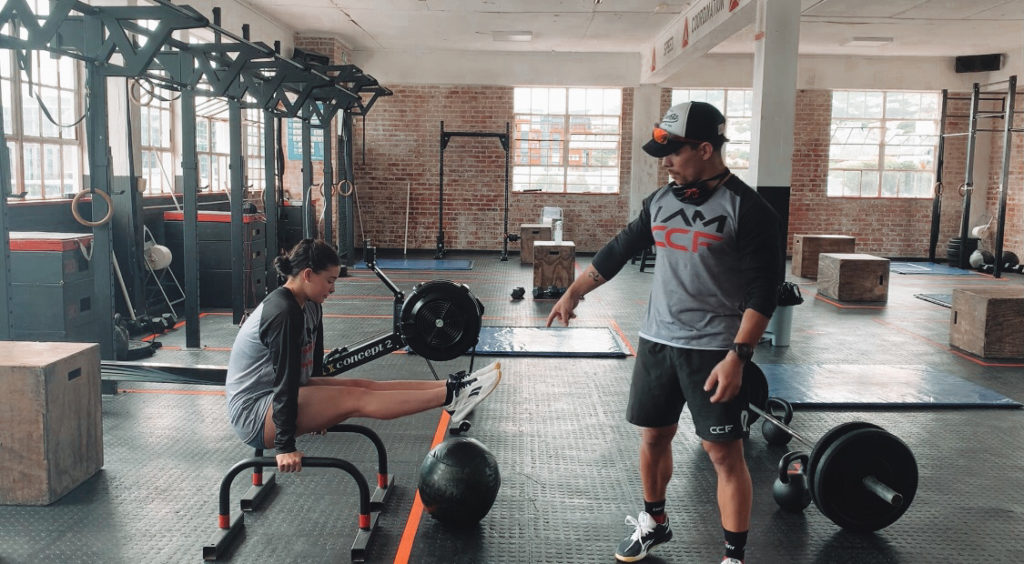 A similar approach can then be applied to your weightlifting.

Note: The above are just simple examples and can be applied with many movements and in many shapes. I strongly recommend that you discuss any additions to your training with your coach to ensure it doesn’t become counterproductive.

4. Any tips for coaches/affiliate owners as they review how their athletes did? How can they use the Open to assess the effectiveness of their programming?

For more than 90% of the population, the Open is an epic opportunity to measure themselves while enjoying a huge community-driven competition, but a week later perhaps their biggest goal is to just get to the gym 4-5 times per week in between dropping kids at school, stressing to make dinner at night, etc. We have to be careful not to impress upon them that they “must do more gymnastic training outside of class to do better in the Open.” Instead, overview your class program and see how you can efficiently bridge any gaps you found in your team during the Open. 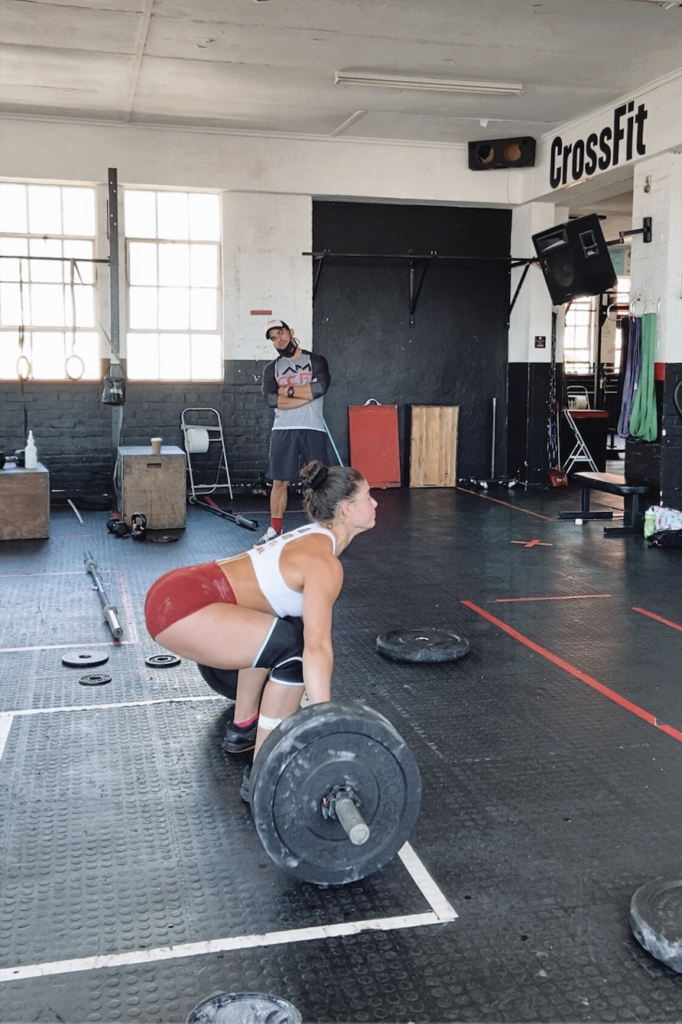 I have a simple template I use when programming for our affiliates so I program an Olympic weightlifting piece as either a skill or part of a WOD once per week. We do the same for more advanced gymnastics.

We program a weekly EMOM or tell athletes, “In 10 minutes work on ‘fill-in-the-blank.’” This has been massive when it comes to developing all our athletes’ skill levels.

We for instance program 10 minutes of kipping practice, where our coaches guide each athlete to work on something they need to work on. We can have one athlete working on kip swings next to someone who is stringing bar muscle-ups together.

It’s important to note, though, that we do not do strength and conditioning or even the above every day. Most of the time, the WOD is all we do in class, and we spend a lot of time developing the technique for the movements included in that workout.

For more than 90% of the humans coming to a CrossFit box, the first step for addressing weaknesses might very well be to just look at their consistency in terms of showing up for class. If they show up to your classes frequently for a full year, they should without a doubt be better athletes when the Open comes around in 2022. CrossFit kind of has that effect you know.

Responses may have been edited for clarity or length.

All photos courtesy of Chris Oman.