If you haven’t noticed, we’ve been talking a lot about magic lately.

At first glance, the concepts of CrossFit and magic appear entirely at odds. One is focused on measurable, observable, and repeatable outputs; the other relates to the mysterious or supernatural.

Yet, people who try CrossFit often refer to the experience — and the results they see over time — as magical.

In reality, the scientific precision CrossFit brought to the definition of fitness informed a methodology that makes those results not only possible but predictable.

So with regard to the magic and science of CrossFit — both can be true. 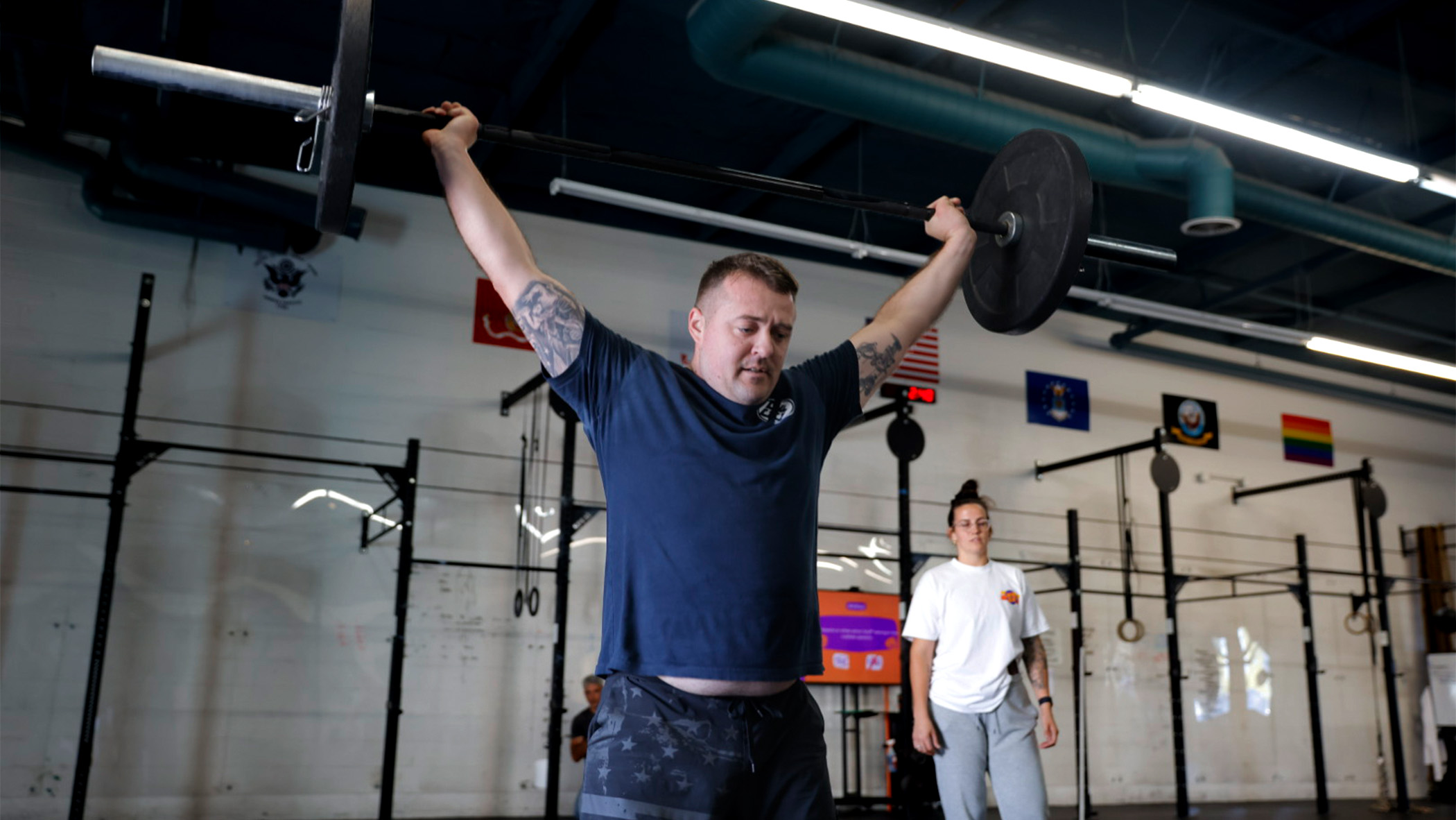 Police officer Mark Minten says CrossFit prepares him to deal with stress on the streets.

CrossFit is built on quantifiability, offering an objective approach to fitness that was nonexistent before CrossFit. With the publication of the seminal piece “What Is Fitness?” the CrossFit Journal became the proving grounds for an idea based on the desire for truth: a definition of fitness against which the efficacy of a fitness program could be measured.

At the time of the piece’s publication, CrossFit’s view of fitness was contrarian. Fast-forward two decades and it has become the industry standard.

With every claim to promoting fitness, we asked: Is it measurable? Is it observable? Is it repeatable? These requirements for scientific rigor underscored the CrossFit methodology — but that wasn’t what ultimately proved CrossFit’s validity.

“It warrants mention that we are not attempting to demonstrate our program’s legitimacy through scientific principles,” CrossFit Founder Greg Glassman wrote. “We are but sharing the methods of a program whose legitimacy has been established through the testimony of athletes, soldiers, cops and others whose lives or livelihoods depend on fitness.”

In the ongoing “giant, efficient experiment” that informs and confirms the CrossFit methodology, those testimonies remain as important as ever.

Sasha Gomez is a firefighter in New York City who is also the vice president of the FDNY Barbell Club. His experience with CrossFit changed the trajectory of his professional life — and in his words, “rejuvenated” his career. 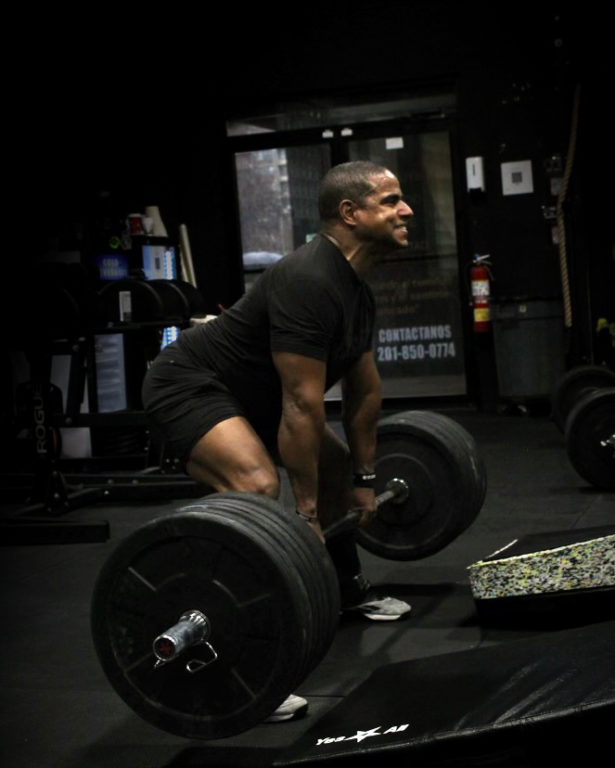 Firefighter Sasha Gomez used CrossFit to regain the fitness he needs to do his job well.

“When I graduated from the Academy at the age of 25, I will say I was in the best shape of my life,” he said. “I say ‘was’ because New York City doesn’t wait for you to get ready, it pushes you until you can’t any more. An average FDNY firefighter in New York City starts to deteriorate after the first five to eight years. Without a sound cardiopulmonary endurance or weight training program, you are in danger.”

After a decade on the job, Gomez found himself on the brink of the danger zone. Where he works in the densely populated neighborhood of Washington Heights, firefighters need to be able to carry gear weighing as much as 105 lb up as many as 32 floors — and he was beginning to struggle with the task.

“The worst part about it was I (hadn’t) even entered the … apartment or store to fight the fire,” he said. “It was alarming to me.”

“I discovered CrossFit by mistake,” he recalled. “Read a few things about it. Found Rich Froning and Annie (Sakamoto), and the way they (were) moving those weights was incredible. I needed to be a part of that.”

Today, in the second decade of his firefighting career and after seven years of CrossFit, Gomez can trust his training’s prepared him for any situation he might come upon — because CrossFit has helped him develop something we like to call general physical preparedness, or GPP.

“I’m able to move fast in a fire,” Gomez said. “I don’t really have to worry about being extremely exhausted or not having enough energy to climb 10 or even 30 stories and still have the capacity to fight a fire and rescue any (trapped) civilians.

“I believe every fire academy should implement CrossFit as part of their daily training,” he continued. “Firefighters use CrossFit to sustain themselves.”

Mark Minten is a police officer who has served the city of San Jose in California for nine years. He’s been a Coast Range CrossFit athlete since 2016 and attributes his success in his profession to the CrossFit methodology that affiliate owner Wes Piatt exemplifies at the affiliate.

Minten says pushing his limits in the gym has a direct impact on his work.

“(CrossFit) has helped me because I push so hard when I’m here, and … I know what that feels like. And I know how I recover and how my body deals with stress,” he said. “There’s been times on the streets where I’m so tired trying to take someone into custody, but I know because I’ve been there — I’ve been that tired before — that I know … not to panic, because I know how this feels.”

Minten and Gomez train for survival in the form of functional dominance. Their professions — and lives — depend on it. But the truth is that everyone’s life depends on their fitness. Fitness marks one end of the sickness-wellness-fitness continuum. We view fitness as a sort of super wellness, and when you maintain that over the long term, that’s CrossFit’s definition of health.

Rosemary Sarka, a 78-year-old athlete at CrossFit Santa Cruz Central, is focused on health in the form of training to maintain functional competence. She works out not to scale burning buildings or outrun criminals but to maintain her independence — even if it takes more than 20 minutes to warm up her shoulders before lifting a PVC pipe. 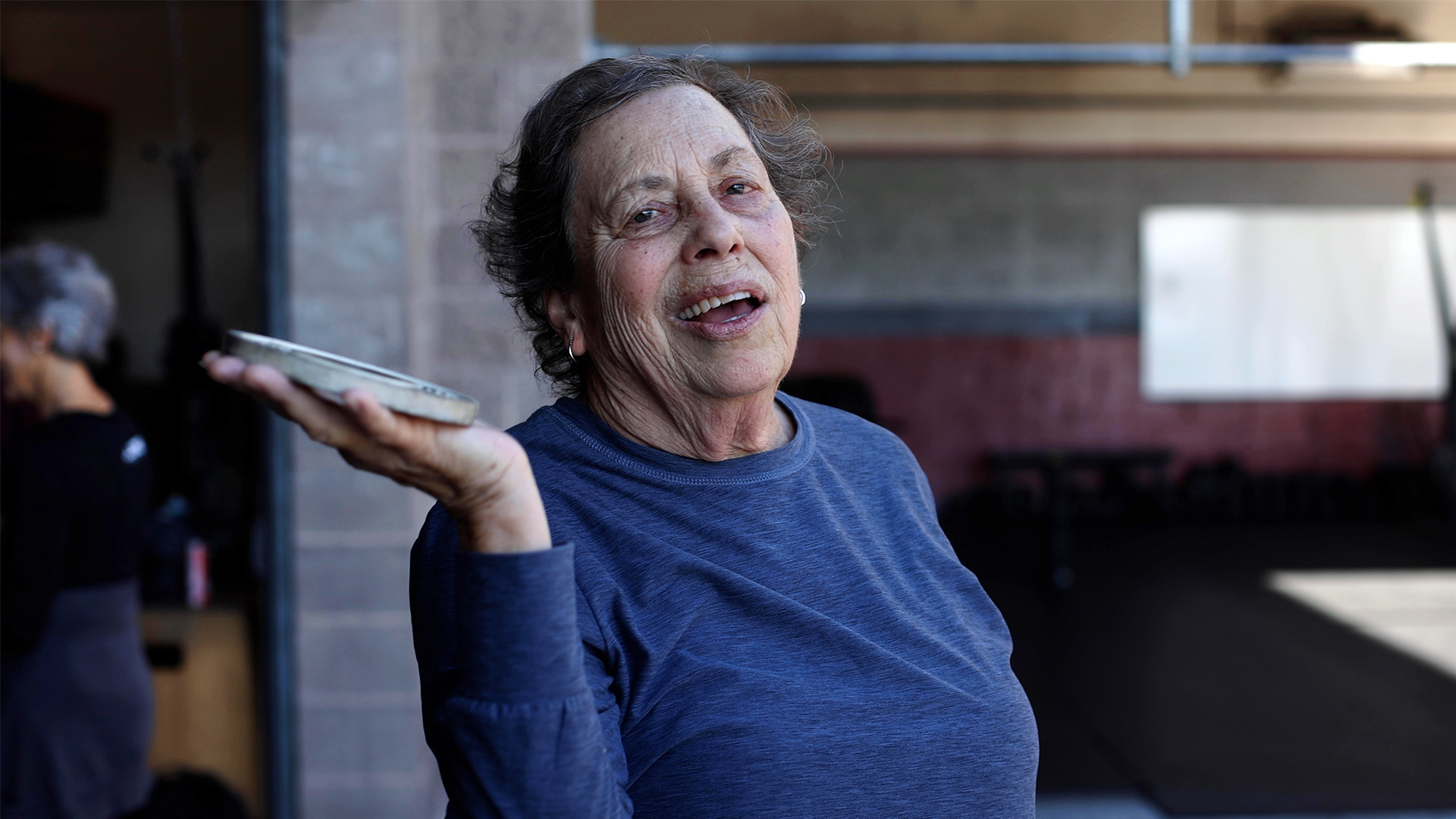 Rosemary Sarka trains for functional competence — that is, to preserve her independence and quality of life.

At the Whiteboard: Equations and Conversations

Each of the 14,000-plus individually owned and operated CrossFit affiliates around the world is a laboratory for human performance showcasing the measurable, observable, and repeatable outputs that form the bedrock of our program. CrossFit trainers are not just gym bros or bro-ettes who like to work out all day. They understand the core tenets of science that quantify your fitness — your health — from the day you first walk in the gym to today.

If you want to geek out on exercise science or physics equations, CrossFit can provide you endless data showing the efficacy of the program. But if you really want to understand the magic of it all, just step into a CrossFit affiliate and talk to a member. Their testimonials will provide you with all of the measurable, observable, and repeatable data you’ll need to understand why this program revolutionized the way the world approaches fitness.

The Magic of CrossFit: Magic or Real Science?

The Magic of CrossFit: Defining the Formula