The posterior aspect of the hip includes the extensors, which are large and powerful superficial muscles. It also includes a smaller, deep set of muscles that rotate the femur and maintain the proximity of the femoral head and acetabulum. 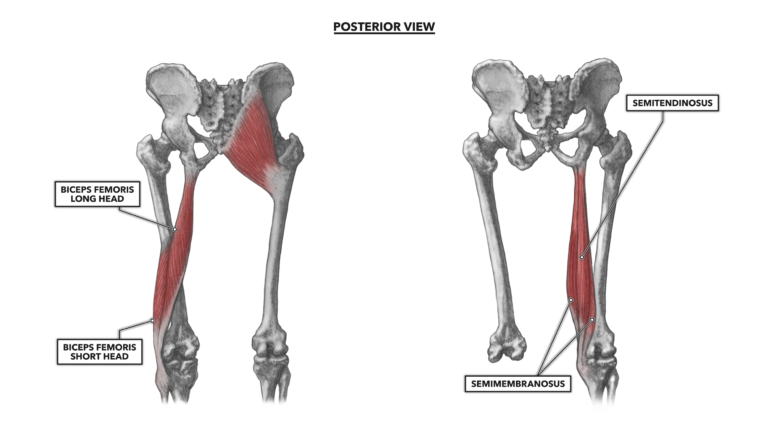 Figure 1: The superficial posterior muscles of the hip

Gluteus maximus – The gluteus maximus is the largest and most superficial muscle in the gluteal group (of three). The muscle attaches proximally along the inner and upper ilium at the crest (iliac crest or iliac spine). It also attaches proximally to the posterior surface of the lower sacrum and to the side of the coccyx. There are also attachments to an extensive network of connective tissues, including the lumbodorsal fascia and the gluteal aponeurosis. The muscle fibers are oriented obliquely, from the ilium and sacrum down to the distal attachment on the posterior femur, just distal to the greater trochanter and iliotibial tract (iliotibial band) along the side of the leg.

The actions driven by the gluteus maximus are affected by which structures are most stable. When the pelvis is the most stable structure (when the foot is elevated off the ground), the muscle will extend the femur to the rear. If the mass of the body is anchored below the gluteus maximus, the muscle will act on the pelvis, either supporting it and the trunk posturally or pulling the pelvis to the posterior.

The muscle’s most powerful action is as a primary mover in standing up from a squatting position, a movement that also recruits the biceps femoris, semitendinosus, semimembranosus, and adductor magnus. The gluteus maximus also, by virtue of its orientation and attachments, works as a tensor of the fascia latae and iliotibial band. This action assists in stabilizing the femur on top of the tibia when standing. The muscle can also contribute to external rotation of the femur (and leg).

Biceps femoris – This is a two-part (two-headed) muscle located on the posterior and lateral aspect of the femur. The first part, the long head, attaches proximally to the ischial tuberosity. The second part, the short head, attaches proximally to the lateral side of the linea aspera, a ridge along the posterior of the femoral shaft, below the proximal attachment of the gluteus maximus. As the heads course downward toward the knee, their tendons merge and then attach distally on the lateral surface of the fibular head with a small continuation of the tendon attaching to the lateral tibia.

Only the long head, attached to the pelvis, acts to move the hip. It is active in extension of the femur if the foot is the least stable structure. With the feet stable, the biceps femoris, semitendinosus, and the semimembranosus (the hamstrings) help control back angle when bending at the hip or squatting.

Semitendinosus – The semitendinosus attaches proximally at the ischial tuberosity. This is an attachment and tendon it shares with the biceps femoris. In fact, for approximately the first two or three inches of both their lengths, the muscles are intimately associated. The semitendinosus ends approximately halfway down the femur, then transitions to a long thin tendon that attaches distally to the medial and anterior upper surface of the tibia.

Owing to its more posterior placement, the semitendinosus is classified as an extensor of the hip. As it crosses the knee joint, it also contributes to knee flexion. Its moderately anterior distal attachment also allows the muscle to medially rotate the femur.

The deeper posterior hip muscles act as rotators of the hip, rotating the femur and leg from a toes-forward to a toes-out position. The most superior of the muscles, those above the axis of the femoral neck in the acetabulum, can also contribute to abduction. These are small muscles that also help to keep the head of the femur in appropriate proximity to the acetabulum. They also contribute to in-out control over femur orientation. 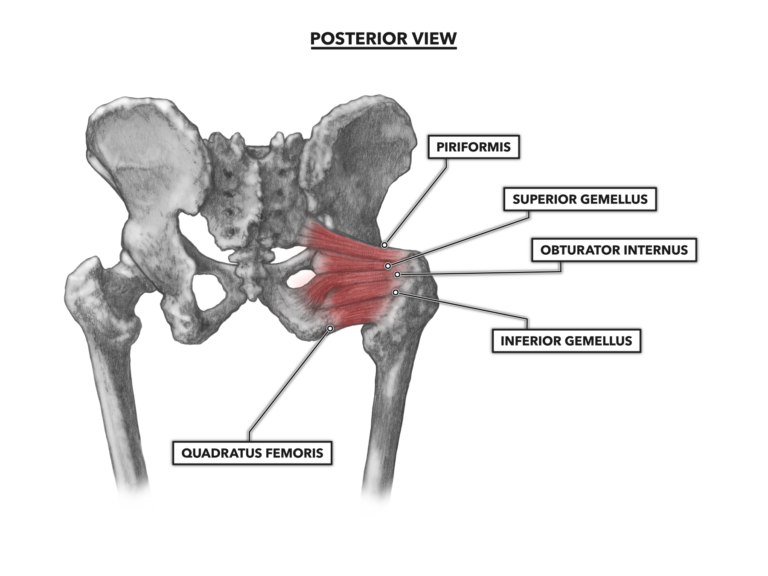 Figure 2: The deeper posterior muscles of the hip

Piriformis – This is a small pyramidal and strap-like muscle that attaches proximally to the anterio-lateral aspect of the sacrum, crosses behind the acetabulum, and attaches distally to the superior and posterior aspect of the greater trochanter. The tendon leading to this distal attachment merges with the tendons of three nearby muscles. The muscle functions in lateral rotation of the femur and minimally contributes to abduction.

Superior gemellus – The smaller of two gemelli muscles, the superior gemellus attaches proximally to the lateral aspect of the spine of the ischium. The muscle then runs parallel to the piriformis until reaching its distal and shared attachment to the posterior aspect of the greater trochanter. Its primary action is to laterally rotate (externally rotate) the femur.

Obturator internus – This muscle runs proximally from the posterior pubis and inferior ischium then angles upward and across the obturator foramen and behind the acetabulum to its distal attachment to the posterior aspect of the greater trochanter. Its distal tendon is merged with those of the piriformis and gemelli.

Quadratus femoris – The quadratus femoris attaches proximally to the lower aspect of the lateral ischial tuberosity. It then crosses the hip and attaches to the lower portion of the posterior greater trochanter. Its posterior position contributes to external rotation, and its inferior position, below the axis of the neck of the femur, allows it to weakly contribute to the femur’s adduction.