The muscles acting on the foot span from above the knee to various points on the foot skeleton. The muscles with proximal attachments at points outside the foot are referred to as extrinsic muscles of the foot. Another set of muscles, the intrinsic muscles of the foot, have both proximal and distal attachments within the foot’s bony architecture, from calcaneus to distal phalanx. The intrinsic muscles are much smaller than the extrinsic set; they act to position the metacarpals and phalanges, primarily in postural roles.

The dorsal intrinsic muscles of the foot are few. The deepest is the dorsal interossei, and the most superficial are the extensor hallucis brevis and extensor digitorum brevis. These are very small muscles that have very small roles in both postural and ambulatory functions. Research on their function is limited and equivocal, with some electromyography data indicating these muscles are not activated during ambulation. Their limited impact on posture and movement has led to the broad use of the extensor hallucis brevis and extensor digitorum brevis as muscular sources for tissue grafts. 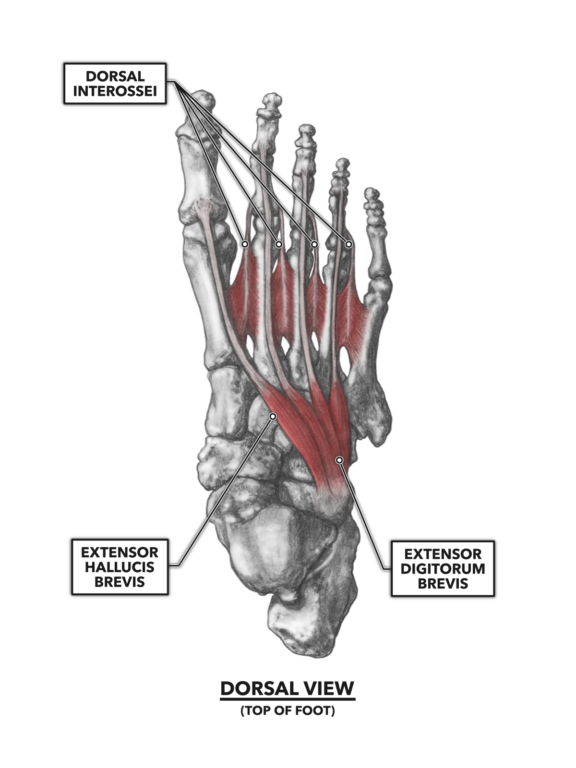 Figure 1: The dorsal muscles of the foot

Dorsal interossei – These two-headed muscles lie between and attach to the metacarpals. The interossei lying between the first and second metacarpals and the one lying between the second and third metacarpals both attach distally to the second proximal phalanx but to opposite sides, medial and lateral. The other two muscles attach distally to the lateral sides of the third and fourth metacarpals. Contraction of these latter two muscles mildly abducts the third and fourth phalanges (toes) at their respective metatarsophalangeal joints. The first two interossei, when contracted, create a static, isometric condition with no movement medial or lateral. Note that if the foot is planted on the ground, movement via contraction of these muscles is resisted by gravity. The interossei may contribute to maintaining the anterior metatarsal arch and the medial and lateral longitudinal arches of the foot.

Extensor digitorum brevis – This muscle attaches proximally along the superior and lateral surface of the calcaneus. It courses slightly across the top of the foot, proximal to distal, and ends with tendinous attachments near the bases of the second, third, and fourth distal phalanx. The primary function of this small muscle is to aid in extension (lifting) of the second, third, and fourth phalanges.

Extensor hallucis brevis – As with the extensor digitorum brevis, this small muscle attaches proximally along the superior and lateral surface of the calcaneus, but it courses at a slightly sharper angle across the foot toward its distal attachment on the proximal phalanx of the hallux (big toe). The primary function of the muscle is to assist in extension, or lifting, of the hallux.

The plantar intrinsic foot muscles are much more extensive and layered, superficial to deep. 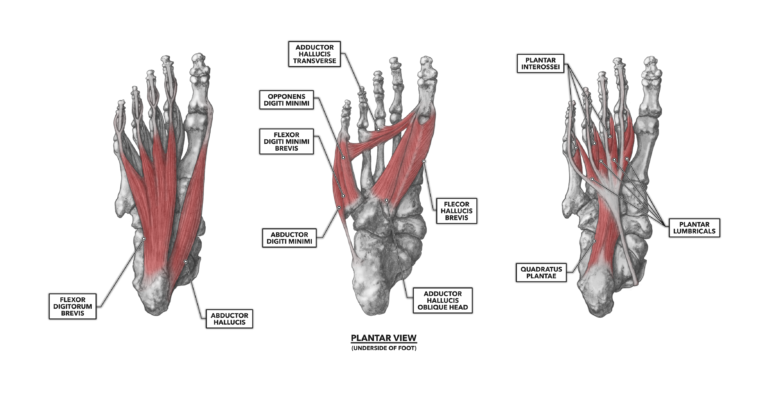 Figure 2: The plantar muscles of the foot

Flexor digitorum brevis – This muscle acts as a flexor of the toes (but not the hallux). It attaches proximally to the calcaneus, and as it courses forward toward its distal attachments on the intermediate phalanx of the lateral four toes, it divides into four slips of muscle, one for each toe. Its tendons are rather long, and each splits into two segments before attaching to either side of the phalanx. When the flexor digitorum brevis contracts, the toes curl under.

Abductor hallucis – The name of this muscle provides clues to its location. “Hallucis” refers to the big toe, and “abductor” suggests the muscle is able to pull the digit away from midline. Thus, we find this muscle along the medial border of the foot. It spans from its proximal connection on the calcaneus forward to its distal attachment on the first proximal phalanx of the hallux. It functions as described: as an abductor of the hallux, pulling the big toe away from the other toes.

Abductor digiti minimi – This muscle is an abductor that acts on the little (minimi) toe (digiti). It lies along the lateral border of the foot, attaching proximally to the lateral aspect of the calcaneus and distally to the lateral surface of the fifth proximal phalanx. When contracted in isolation, it is an abductor of the little toe at the metatarsophalangeal joint. When contracted in concert with other digit flexors, it aids in that flexion.

Adductor hallucis – This muscle has two functional heads, one running transverse across the ball of the foot and one running obliquely along the line of the first metatarsal toward the middle of the foot.

The transverse head attaches proximally from the plantar metatarsophalangeal ligaments associated with the third, fourth, and fifth metatarsals. It runs just proximal to the joint and under the arch of each metacarpal before attaching distally to the medial side of the base of the first proximal phalanx of the hallux.

The oblique head is larger than the transverse head. Arising near the bases of the second, third, and fourth metatarsals, it crosses under the foot obliquely, also occupying the concavity under the metatarsal bones. It attaches distally at the medial side of the base of the first proximal phalanx of the hallux.

Both heads of the muscle adduct the hallux, pulling the big toe toward midline.

Flexor hallucis brevis – This muscle does as the name indicates: It flexes the hallux (big toe). It attaches proximally at the cuboid and third cuneiform (tarsals). The muscle fibers are pennate, radiating from a central tendon along its length. At its distal attachment, the two sides of the muscle connect via two tendons to the medial and lateral aspects of the base of the proximal phalanx of the hallux.

Quadratus plantae – This four-sided muscle on the bottom of the foot has two heads that attach proximally to the calcaneus. Both heads course forward, their tendons merging into the tendon of the flexor digitorum longus. The muscle assists the flexor digitorum in flexion (curling the toes under) at the interphalangeal joints.

Plantar interossei – Three plantar interossei lie between (inter-) the metatarsal bones (-ossei). They attach proximally on the medial surfaces of the third, fourth, and fifth metatarsals and run out the short distance to their distal attachments on the base of the corresponding proximal phalanx. They weakly adduct the third, fourth, and fifth digits. When contracting in concert with the dorsal interossei, they can aid in longitudinal foot flexion.

Plantar lumbricals – These very small muscles attach proximally to the four tendon slips of the flexor digitorum longus rather than to a bone or bones. Distally, they attach to the medial and dorsal aspects of digits two through five. Each lumbrical’s tendon courses under its respective metatarsophalangeal joint and as such contributes to digit flexion. These four tendons also merge with the tendons of other extrinsic and intrinsic muscles that are more dorsal, so these muscles can also conditionally contribute to extension of the toes and the interphalangeal joints.