The shoulder joint is a ball-and-socket joint comprised of three bones: the clavicle, scapula, and proximal end of the humerus. 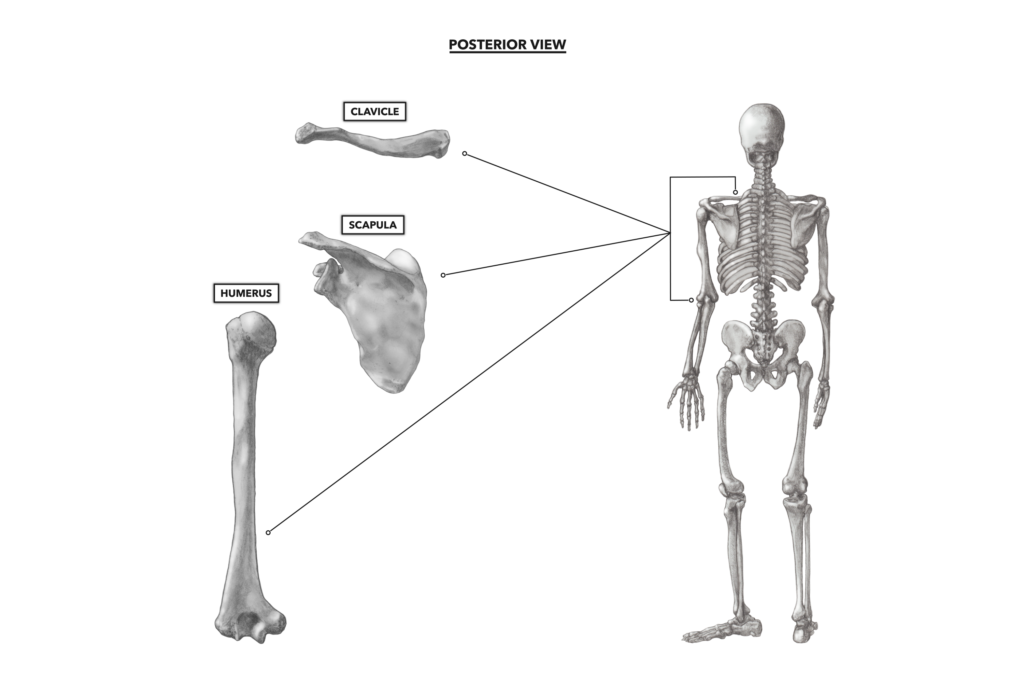 Figure 1: The bones of the shoulder

The clavicle is the bone closest to the axial skeleton and is commonly referred to as the “collar bone.” The clavicle articulates anteriorly with the sternum and posteriorly with the scapula, the most posterior bone of the shoulder. The scapula is almost triangular in shape. It is a flat bone that lies over the ribs of the upper back, just lateral to the vertebral column (one scapula on each side of the vertebral column). The humerus is the long bone of the upper arm. The articulation of the humerus with the scapula is critical for arm movement, and as such, the scapula must be considered an important part in any analysis of arm movement.

Clavicle – When viewed from the front, the clavicle has a somewhat flat appearance, but it forms a very shallow and long S-shape when viewed from above. The clavicle acts like a strut (structural support resisting a load along its length) to support the upper extremities. It also serves to protect the underlying subclavian neurovascular bundle.

Figure 2: Posterior and anterior views of the clavicle

Scapula – The most prominent feature of the scapula is the scapular spine, a posterior projection off the superficial face of the scapula, about two-thirds of the way up the scapula’s length. This feature is commonly referred to as the “shoulder blade.”

The scapular spine will feel like a bony ridge that runs obliquely, rising at a shallow angle as it crosses the upper back, medially to laterally. As is true of most large bony features, several muscles attach to the scapular spine. The large trapezius muscle attaches on the superior surface and prevents palpation of the upper medial border and the superior border of the scapula.

The coracoid process is another important process on the scapula. It is a moderately sized projection on the anterior and inferior side and may be palpated on the anterior side of the body. To feel it, stand in front of someone, place the palm of your hand on the top of the shoulder, and wrap your thumb down to the front of the shoulder, to a point in the middle of the fossa or “hollow” that appears below the clavicle and between the arm and chest. By applying firm pressure with your thumb and having your subject move the shoulder slightly forward and backward, you should feel a bump that moves when the scapula moves.

Just inferior to the scapular spine along the lateral border, there is a shallow, somewhat bowl-shaped oval depression called the glenoid fossa. The fossa points laterally and slightly forward and articulates with the head of the humerus. This is the socket of the ball-and-socket joint of the shoulder. In fact, “glene,” from the Greek “glēnoeidēs,” means “socket.”

Figure 3: Posterior, medial, and anterior views of the scapula

Humerus – The humerus is the long bone of the upper arm. It runs from the acromion process to the point of the elbow joint. Much of the bone is easily palpable, but as with the scapula, the small features of the humerus may be less or more difficult to palpate and identify, depending on the degree of individual muscularity.

Another tuberosity relevant to the shoulder is the deltoid tuberosity, found along the lateral aspect of the humeral shaft. This low-rising process, located at the bottom of the deltoideus muscle, will vary in degree of prominence on different individuals, and heavy musculature may make palpation difficult. Simply trace the line of the triangle-shaped deltoid muscle down to its narrow inferior and lateral terminus on the humerus to a lateral point between the anterior biceps brachii and posterior triceps brachii muscles. This palpation may require a bit of pressure. A relaxed arm is important for palpation. The more muscle tension present, the harder one has to press to feel the process. 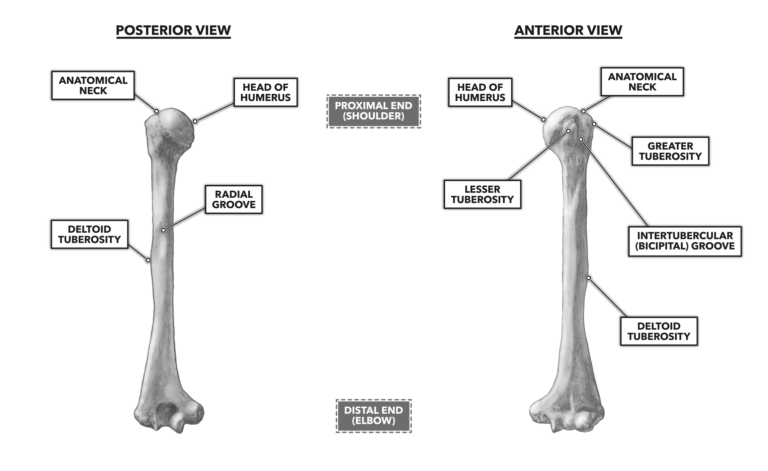 Figure 4: Posterior and anterior views of the humerus

The shoulder joints and their attachments to the axial skeleton are often referred to as the “shoulder girdle.” It is also common to refer to the whole structure as the “shoulder joint,” but it is important to note that the shoulder is not just a single joint. It is formed of two direct articulations and one indirect articulation. The anatomically correct names of these three joints are the glenohumeral, acromioclavicular, and sternoclavicular joints. Together, structurally and functionally, they form the freely moving joint system we call the shoulder. 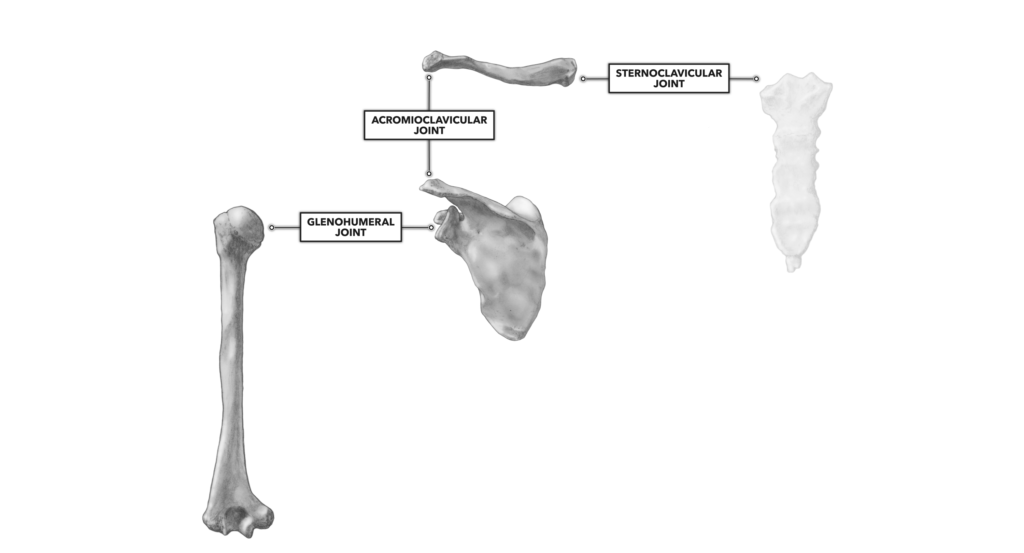 Figure 5: The three joints that form the shoulder