Since last March, federal, state, and local officials have had to make difficult decisions about how businesses should operate in the time of COVID. Regulations and restrictions limiting operations or requiring businesses to close their doors entirely have had significant and lingering effects on proprietors’ livelihoods, the economy, and in the case of gyms, the health and well-being of the general public. The problem is, decisions about mandatory closure are sometimes ruled by misconceptions.

Brett Ewer, CrossFit’s Head of Government Relations, has been dedicated to educating policymakers since he started working with the company more than five years ago. This past year, he has focused on providing information to states developing COVID guidelines so they can make informed decisions when seeking to impose restrictions on gyms.

Sometimes the decision-making process demands intervention. Ewer recalled a particular instance when a county’s medical advisor and policymakers “were talking about how they needed to shut down gyms because they imagined rows of equipment with people breathing directly on each other,’” Ewer explained. 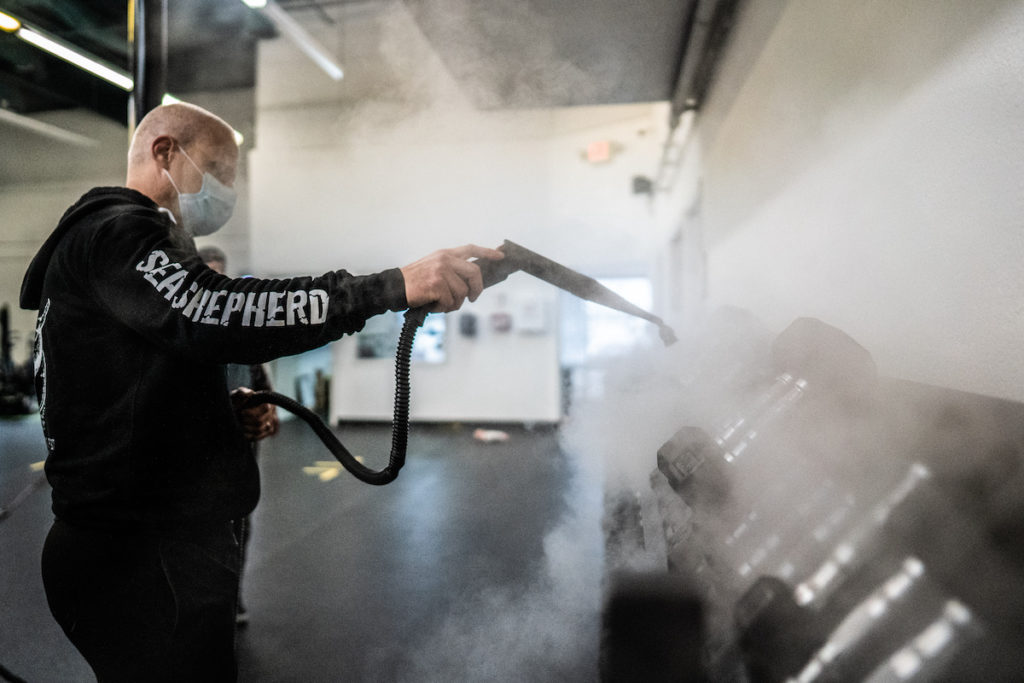 “I was apoplectic,” Ewer said. “That isn’t what we do, and it is exactly why we need to be able to inform so we can correct misconceptions.”

Unfortunately, despite the differences between how a CrossFit gym and your average globo-gym operate, most decisions to close gyms affect both equally.

Ewer, therefore, has been fighting for clear, informed guidelines. He and his team connected with “local state alliances and other networks of gym and fitness studio owners to work with them in either understanding the guidelines or working with different state governments to see how they could actually make those guidelines informed,” Ewer explained.

At the same time, Ewer began working with other brands in the fitness industry to launch the Community Gyms Coalition (CGC) and advocate for government relief for gyms experiencing closure or capacity restrictions. 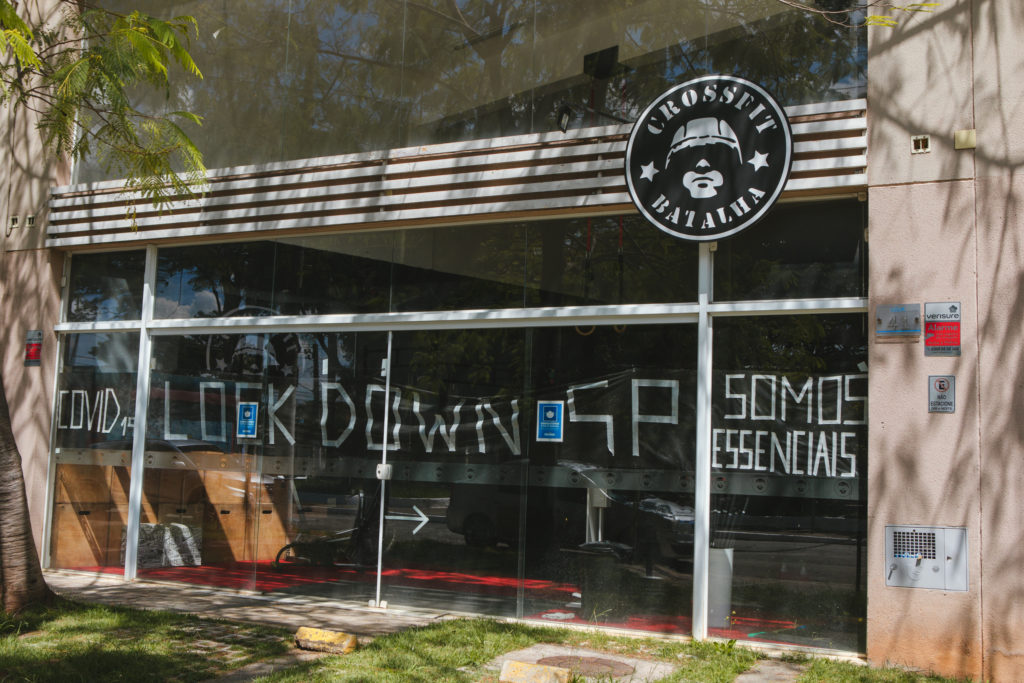 Like restaurants and other businesses, many gyms around the globe have been closed for months. But unlike restaurants, gyms don’t have a takeout option, Ewer noted. Local gyms have also been hit particularly hard because, again, unlike restaurants, they have yet to be specifically included in the government’s relief packages.

In the latter half of last year, Ewer’s team worked to come up with solutions. They eventually decided to increase the muscle behind the request for relief.

Many businesses beyond CrossFit are affected by mandatory gym closures. More importantly, every community feels the effects when its fitness facilities are shuttered. 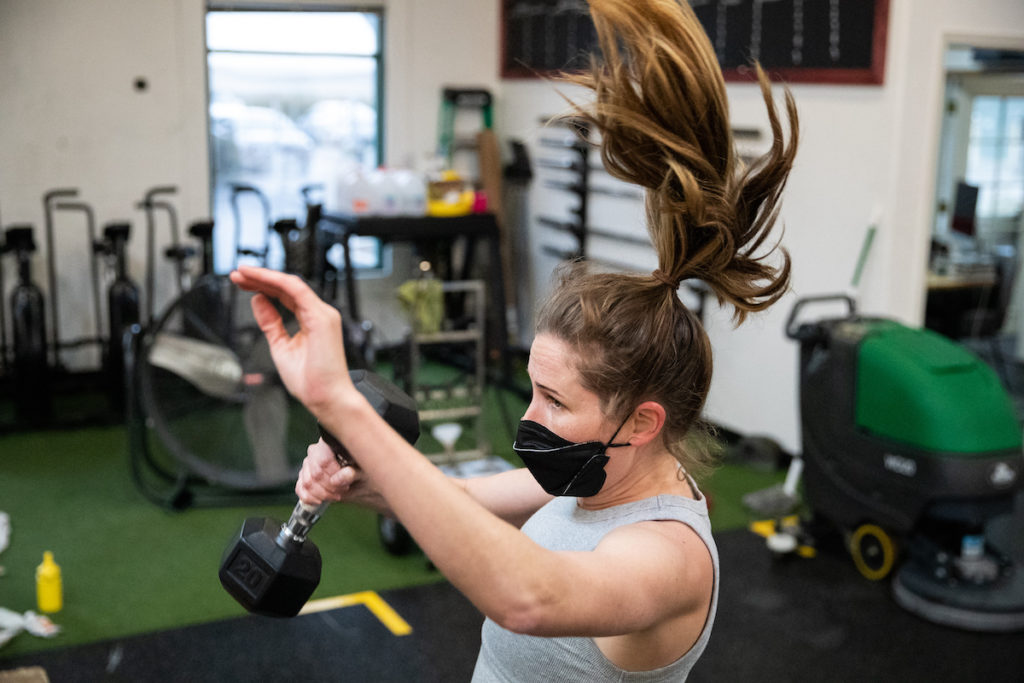 “Gyms and fitness studios are found in almost every community … but they’re also a source of community in and of themselves,” Ewer said.

CrossFit is as much about building community as it is about fitness, and Ewer noted other “small studios also have that sense of community.”

“It might not be as tight as ours,” he said, noting he’s biased, “but, you know, we’re not in the comparison business right now. It’s about finding similarities.”

Those similarities became the basis of the CGC, an organization committed to saving community gyms and fitness studios.

Currently, the CGC’s primary focus is getting the GYMS Act introduced in the Senate.

“We got together through October and made sure that everyone could come on board and lend support,” Ewer said.

A lot of the groundwork needed to be laid to get the initiative off the ground.

The Coalition set up a website where people could go and send letters of support for local gyms to their representatives in Congress. CGC members also set up virtual meetings with the offices of different senators and representatives to connect gym owners to Congressional staffers so they could understand the human impact of the bill.

“Unfortunately, the GYMS Act was not included in the bill that was passed in December or in February’s American Rescue Plan Act,” Ewer said. “But we have regrouped. This issue can’t be ignored.”

“In seven weeks, 75 members of Congress have cosponsored the GYMS Act, which is around one-sixth of the House,” Ewer said.

“We’re going to keep driving at it,” he said. “There are gyms in every district — every one of them. And there’s no reason why every member of Congress should not get on this bill.” 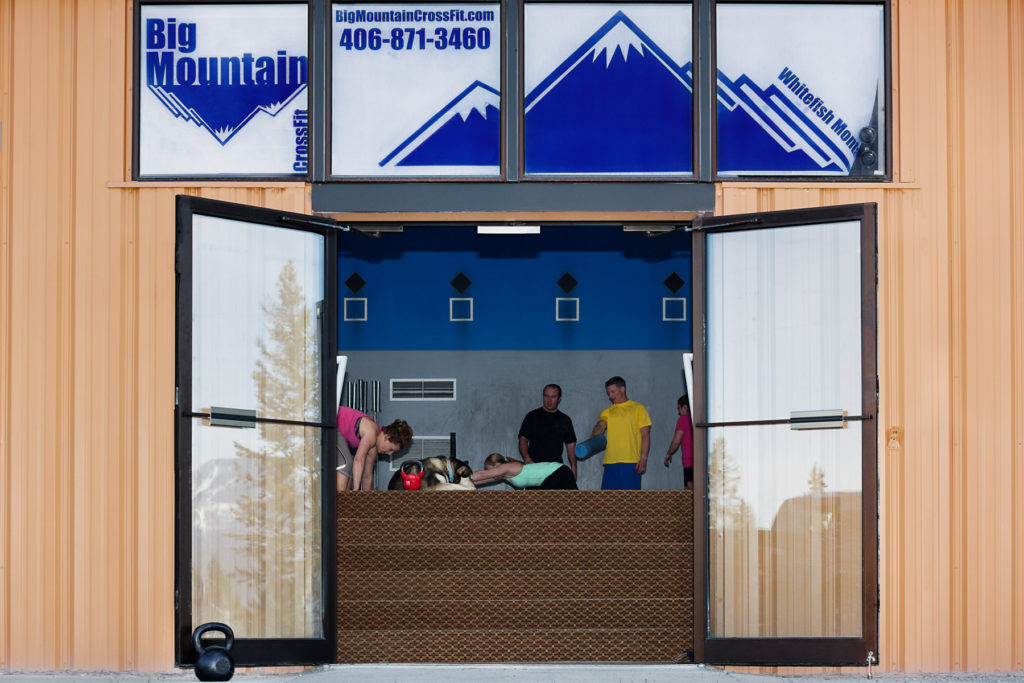 The GYMS Act has a much greater chance of being heard if members of the CrossFit community come together to voice their support. And we have to be loud.

Here’s how to get involved:

Visit the Community Gyms Coalition website and click the button to send a letter to your representative.

Visit the website and send a letter to your representative. Then call your member of Congress at their office in D.C. (You can find their phone number here.)

“You might get voicemail,” Ewer said. “That’s OK. Be polite and say, ‘I’d like you to cosponsor the GYMS Act.’”

Do the same thing with your senators. Let them know, “I own this gym” or “I go to this gym, and I’d really like for you to sponsor the GYMS Act, because we don’t have a bill yet. Show your support for gyms or your constituents, because gyms are a fundamental social good that we need to have.”

Visit the website, send the letter, and make the calls. Then, take any opportunity you can to bring the GYMS Act up with your member of Congress or your federal senators. Go to a Virtual Town Hall and ask them a question: “Are you going to cosponsor the GYMS Act?”

If you hold or attend a community event, give the GYMS Act a shoutout.

“We only want there to be better health,” Ewer said. “That’s a damn important thing to fight for.”