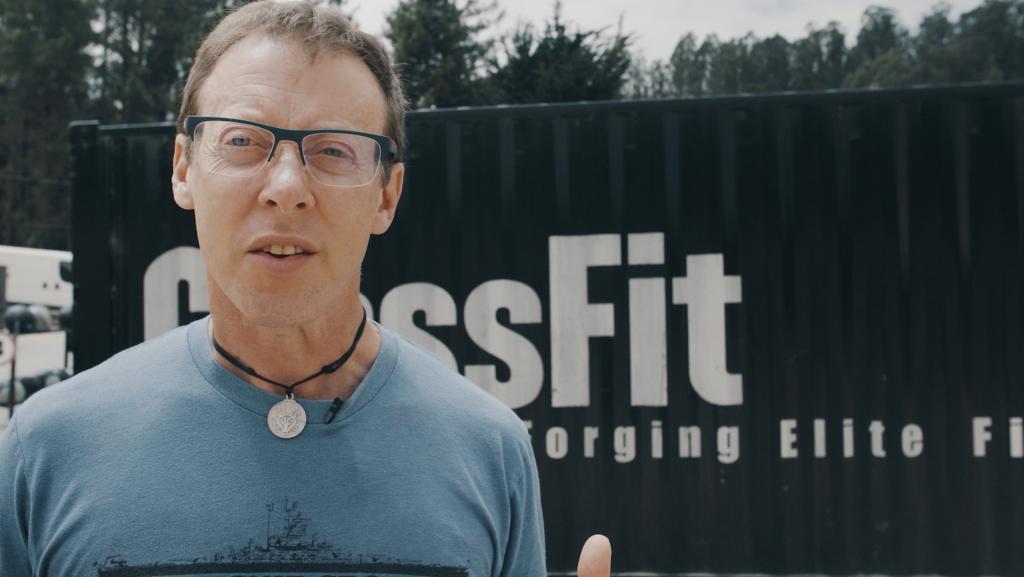 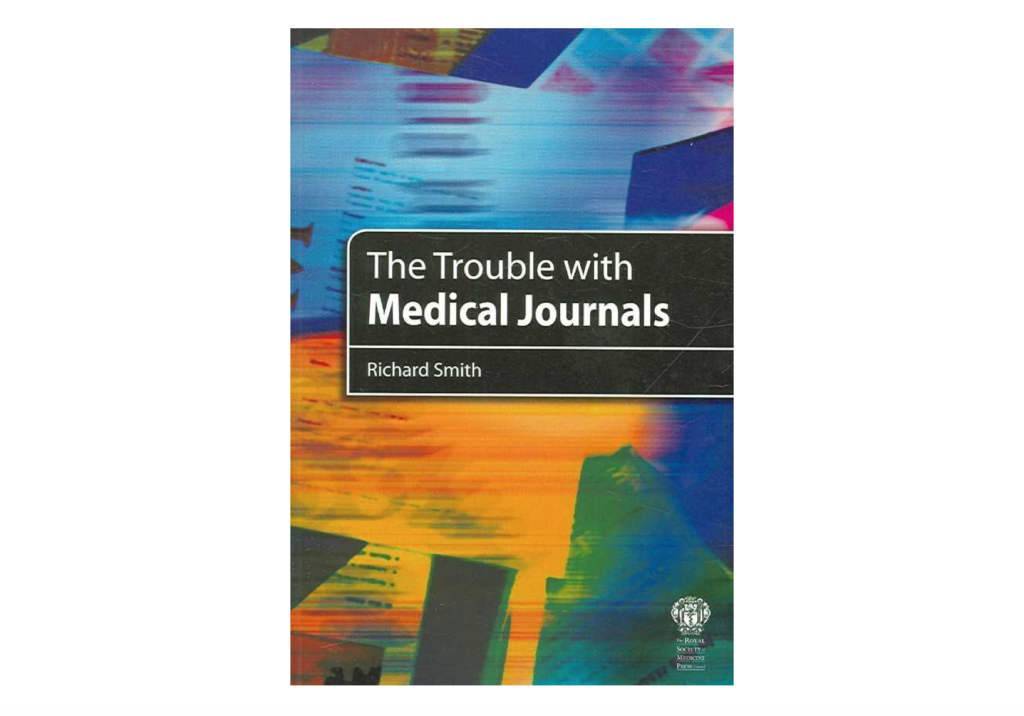 According to former BMJ editor Richard Smith, research has shown, "far from conflict of interest being unimportant in the objective and pure world of science ... it is the main factor determining the result of studies." Smith claims "the best response to conflicts of interest seems to be disclosure rather than attempted eradication" and argues more studies are required to understand how to mitigate bias in research and patient care.