Do not rest between rounds.

Post total reps completed for each exercise and weight used for the deadlift to comments.
Compare to 151229. 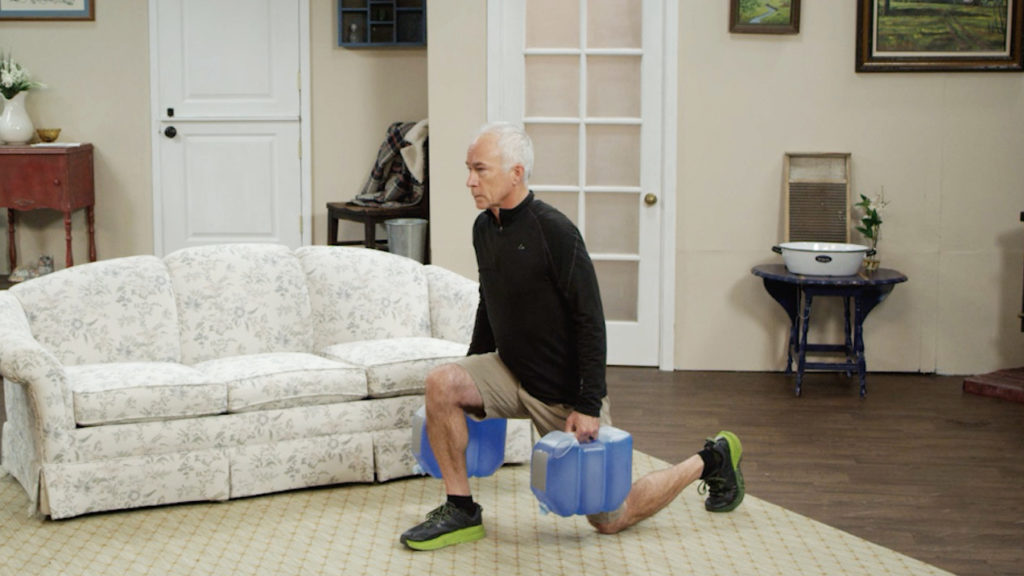 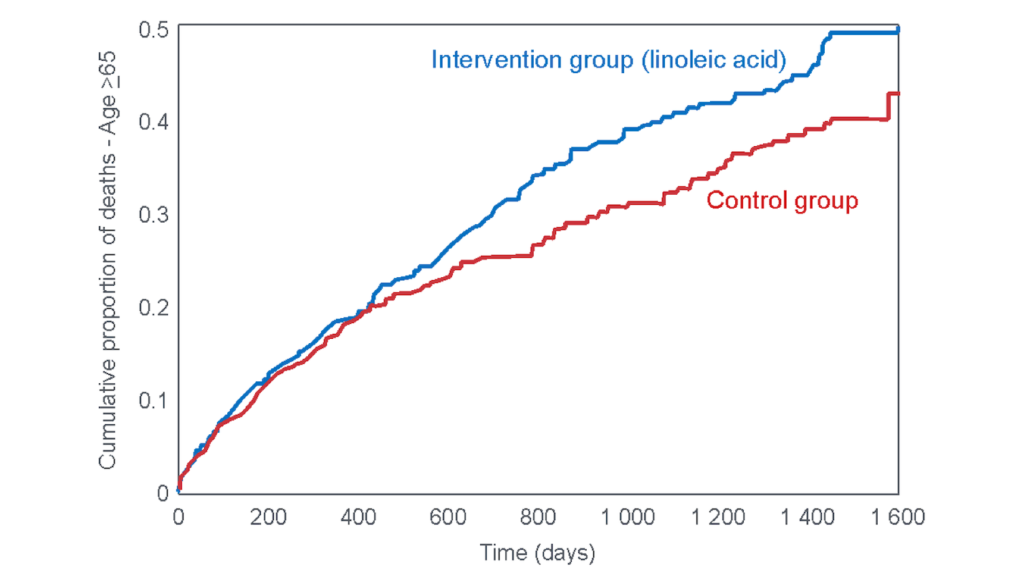 When Ancel Keys received funding to evaluate his diet-heart and lipid hypotheses in the late 1960s, he was dismayed when his study comprehensively disproved his theory about dietary cholesterol's role in heart disease. Instead of leveling “ruthless scepticism toward [his] own work,” as Karl Popper claims a scientist must, Keys and his colleagues buried the data. Here, Prof. Timothy Noakes tells the story of how Keys blurred the line between belief and proof, transforming the landscape of scientific research for decades to come.