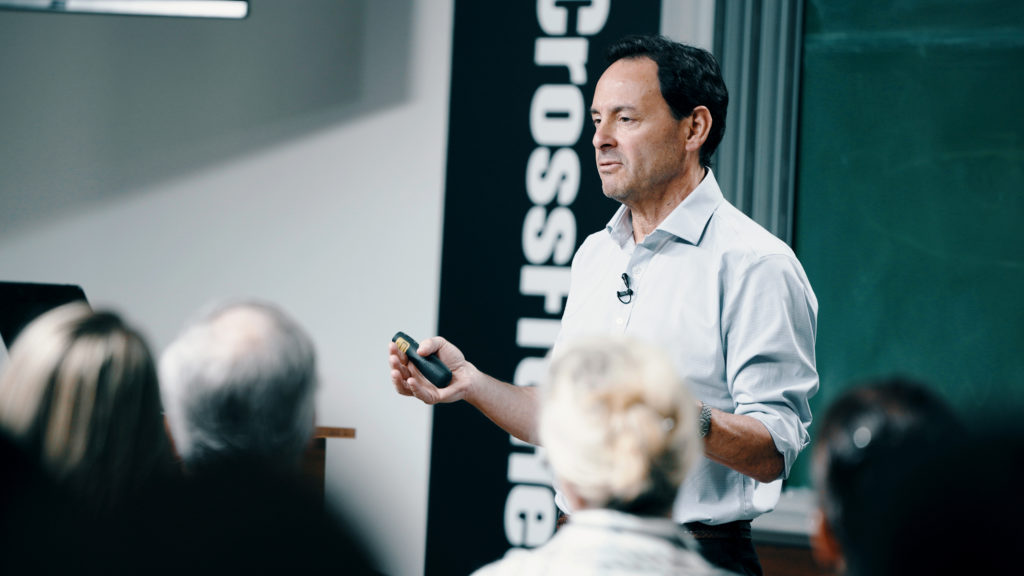 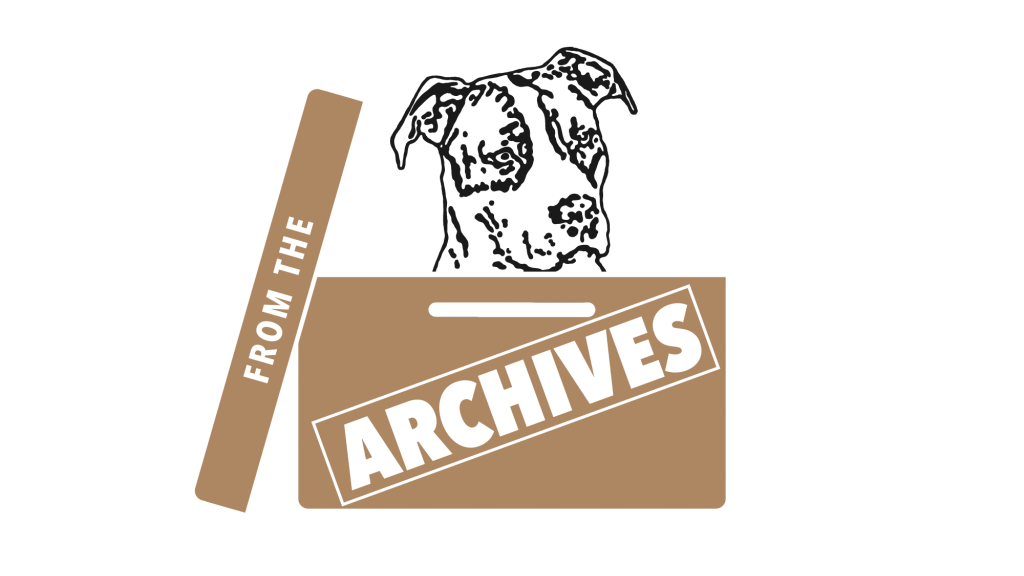 Periodization is overwhelmingly presented as best practice in all NSCA publications on programming — as superior to all other models of programming. ... [Yet] if we perform a quality and relevance check on the citations at the end of the periodization chapter in [the NSCA’s] “Essentials,” we find only three truly experimental papers cited in this “authoritative” chapter. Three experiments produced in more than three decades? Surely there has to be a larger evidence base for such a central tenet of a professional organization and world authority.