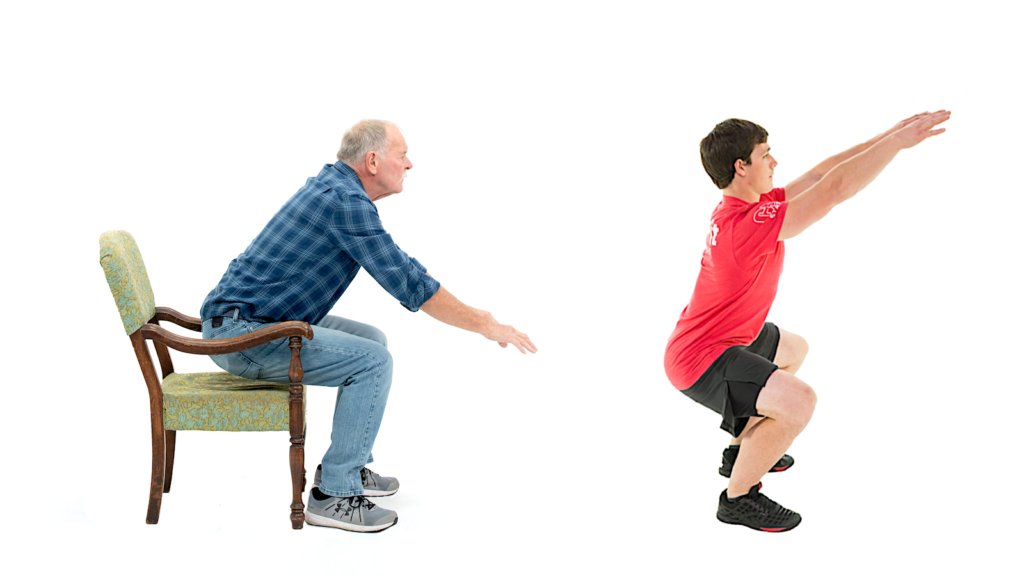 Functional movements are natural and essential to the demands of human life and characterized by their unique ability to move large loads long distances, quickly. 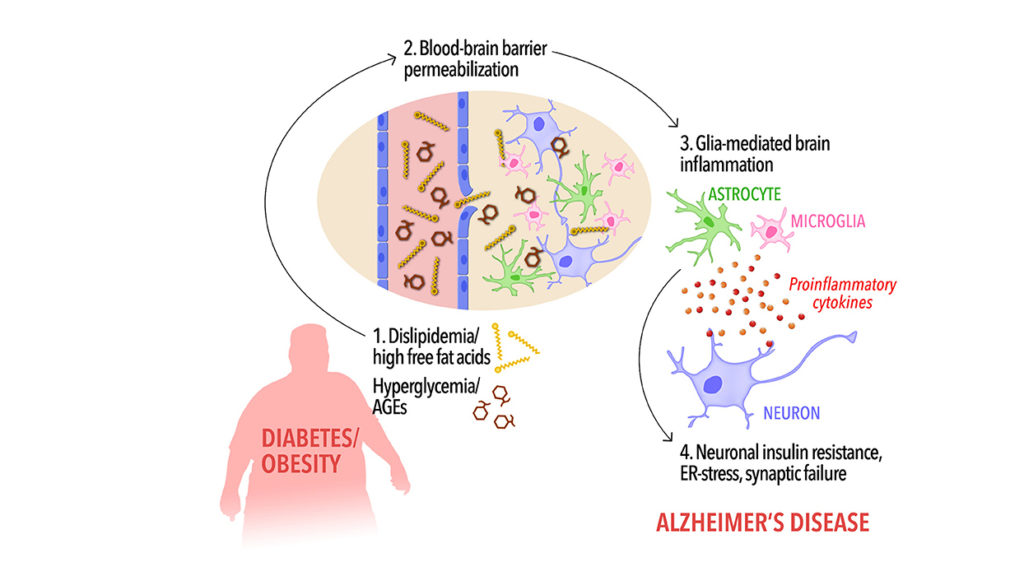