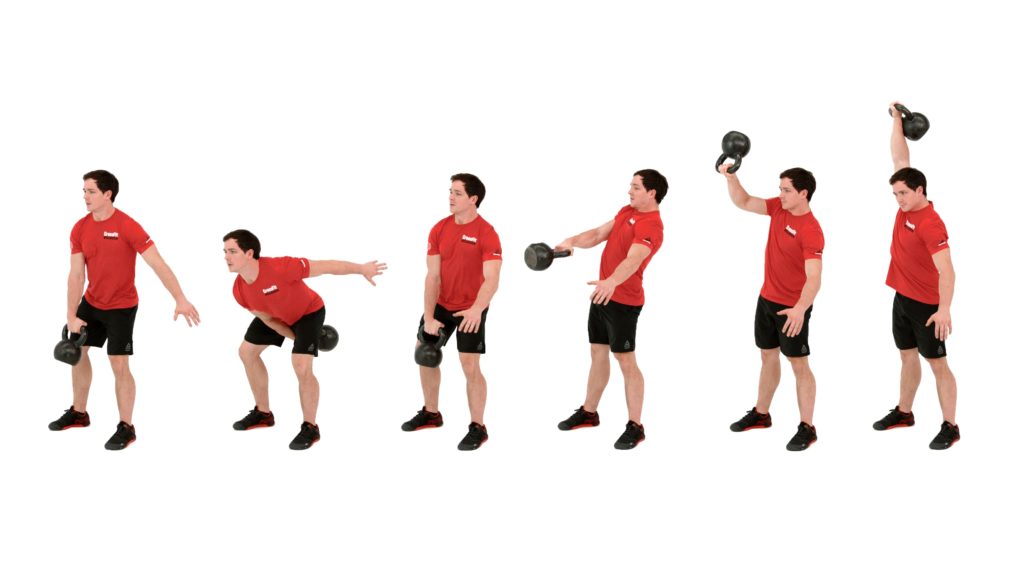 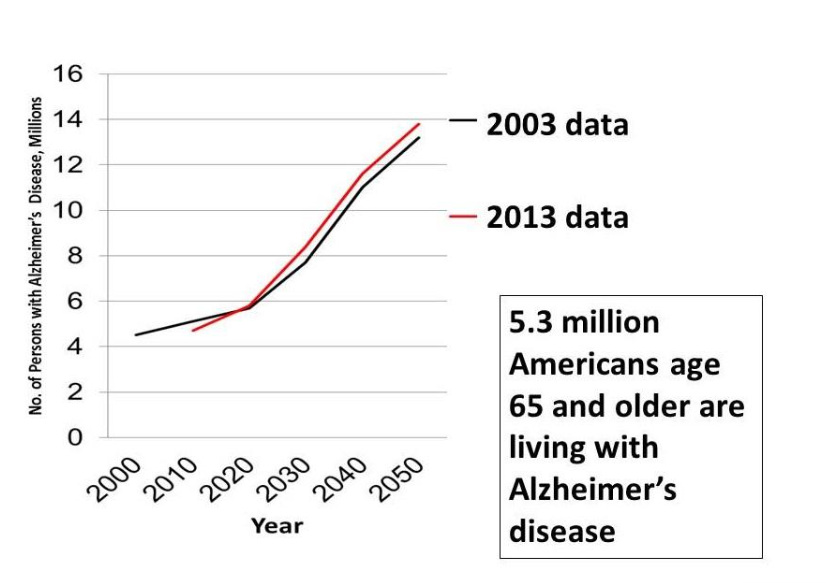 Is Alzheimer's Diabetes of the Brain?

Alzheimer's disease has become so common that nearly one in every 10 people over age 65 currently suffers from it. Drs. Mary Dan and Michael Eades note, "The steep upward trajectory of the projected trend in the disease eerily mirrors that of the diabetes epidemic that began in the 1990s." Following researchers at Brown University who call Alzheimer's "Type 3 diabetes," the Eades explain why there is more reason for making a connection between the disease and diabetes than the shape of the incidence curves. "There is a fundamental and physiological link between defective glucose metabolism and brain dysfunction," they explain.