20 minutes of scale practice and stretching. 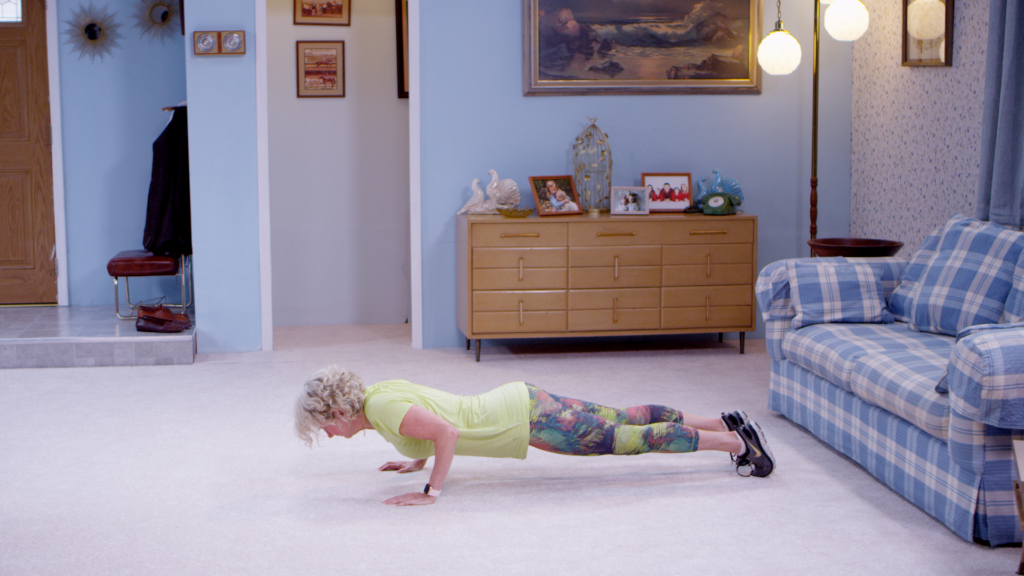 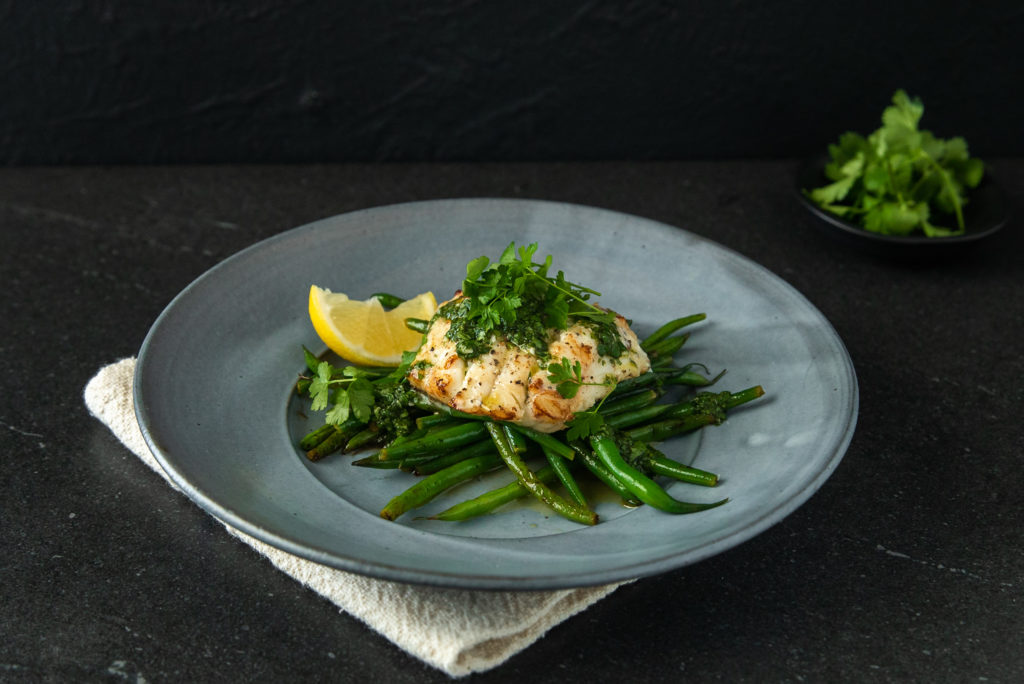 "In March, the Food and Drug Administration approved a ketamine cousin called esketamine, taken as a nasal spray, for patients with intractable depression. With that, the esketamine nasal spray, under the brand name Spravato, was introduced as a miracle drug—announced in press releases, celebrated on the evening news and embraced by major health care providers like the Department of Veterans Affairs. The problem, critics say, is that the drug’s manufacturer, Janssen, provided the FDA at best modest evidence it worked and then only in limited trials. It presented no information about the safety of Spravato for long-term use beyond 60 weeks. And three patients who received the drug died by suicide during clinical trials, compared with none in the control group, raising red flags Janssen and the FDA dismissed."