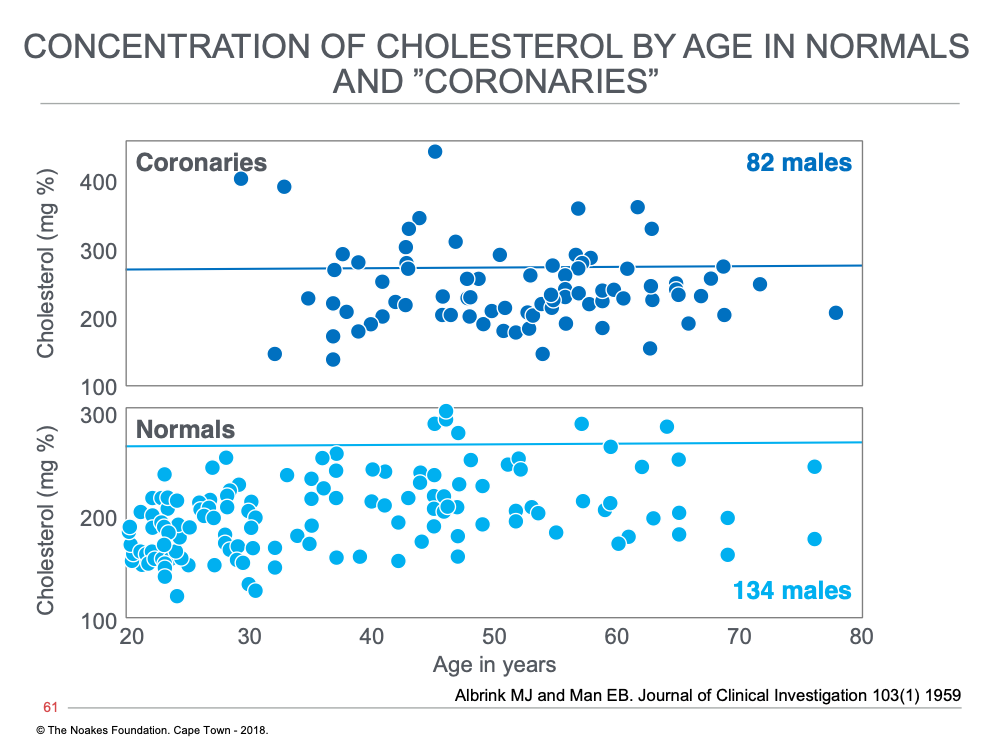 In the 1960s and ‘70s, Ancel Keys’ diet-heart and lipid hypotheses gained considerable traction, eventually contributing to the development of unhealthy national nutrition recommendations for low-fat and high-carb diets as well as the growth of the billion-dollar statin industry. There was one big problem, though: Keys was wrong, and increased rates of heart disease and Type 2 diabetes were proof of the gravity of the error. Here, Prof. Tim Noakes provides a review of the literature that had disproved Keys’ hypotheses as early as the ‘50s and ‘60s. He focuses in particular on Dr. Gerald Reaven’s discovery of insulin resistance syndrome and Drs. Margaret Albrink and Evelyn Man’s finding that blood triglyceride concentration is a better predictor of coronary heart disease than blood cholesterol markers. 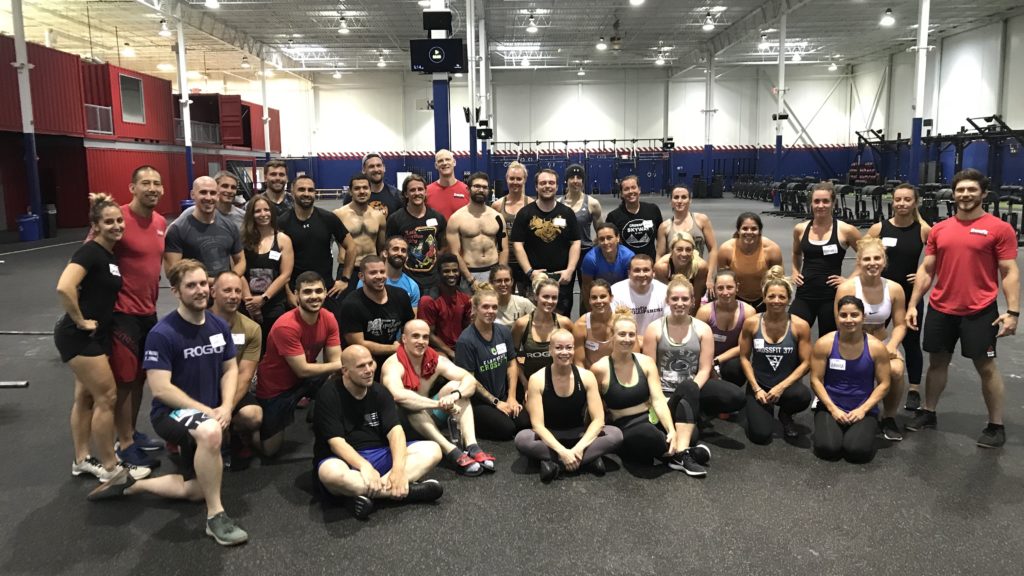