5 rounds for reps of: 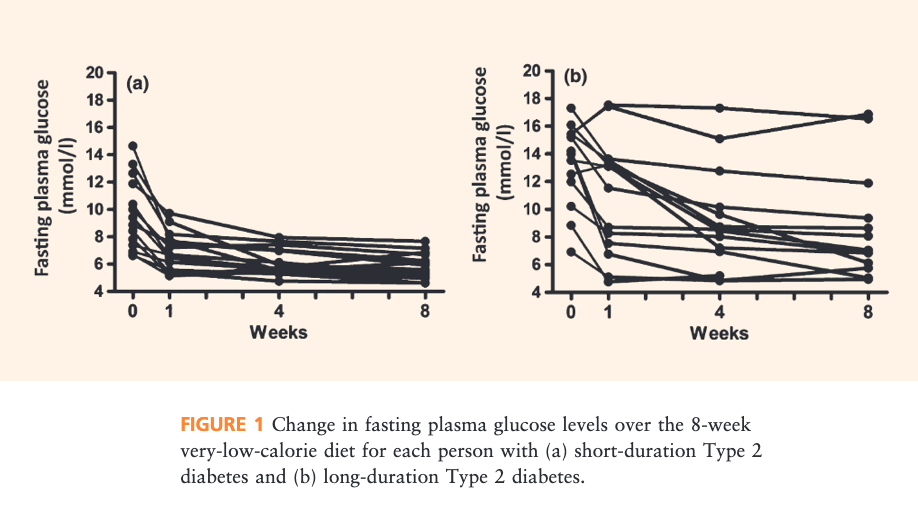 A 2015 trial shows that a very low-calorie diet (<700 calories per day) can resolve Type 2 diabetes within one week in the majority of recent diabetics and within eight weeks in half of long-term diabetics. The regimen also was associated with significant improvements in blood pressure and lipid levels, which suggests such diets may be a potent and underutilized tool in diabetes treatment.