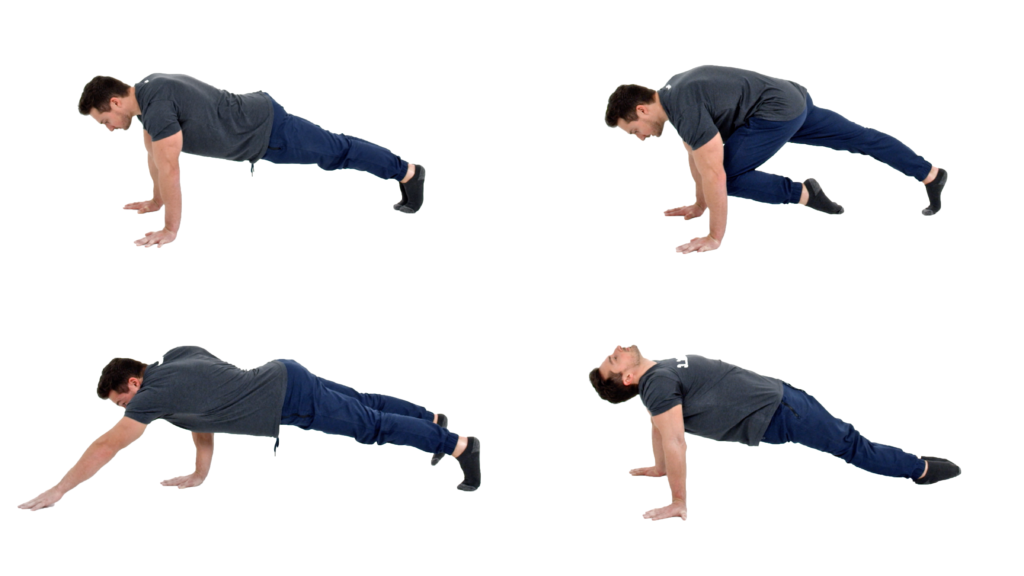 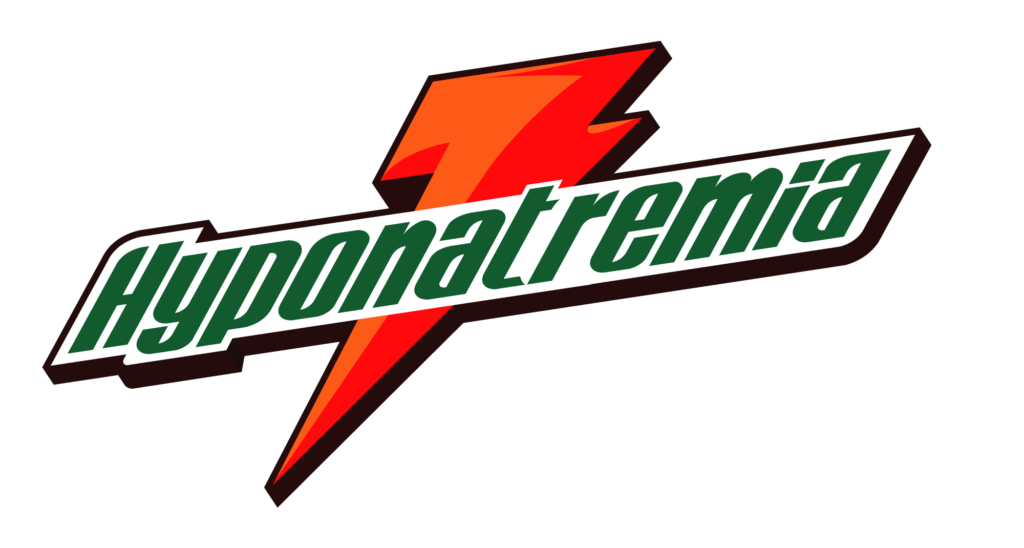 The Hyponatremia of Exercise, Part 7

Professor Tim Noakes highlights key moments in the evolution of official drinking guidelines from 1880 to 2007, focusing on various organizations’ departures from sound scientific practices in the 1980s and ‘90s. He reviews, in particular, the American College of Sports Medicine’s Position Stands of that era, as well as the U.S. military’s similar acceptance of the Zero-Percent Dehydration Doctrine despite the lack of scientific evidence supporting the associated drinking guidelines. As evidence of the danger of these recommendations mounted, the U.S. military began to revise its position. The sports drink industry, however, continued to overlook the risk of overhydration. As Noakes comments, “When commerce becomes involved in science, the rules of proper scientific conduct soon change.” 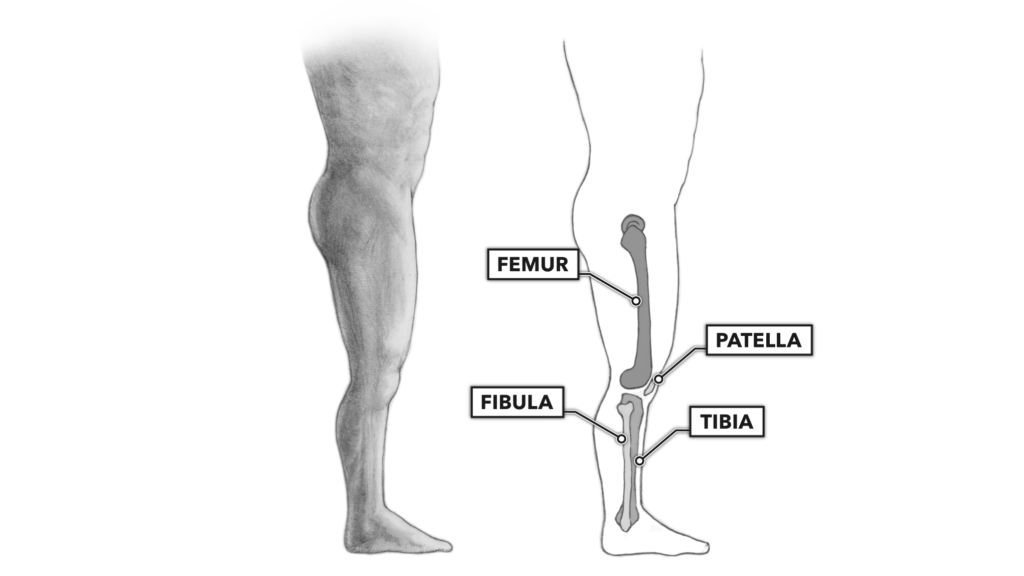 Movement About Joints, Part 6: The Knee

The knee joint is comprised of four bones: the femur, patella, tibia, and fibula. They combine to create one of the least structurally stable joints in the body. Accordingly, the knee can only move safely in a limited range and pattern of motion, unlike the shoulder or the hip.