Practice scales and planks for 20 minutes. 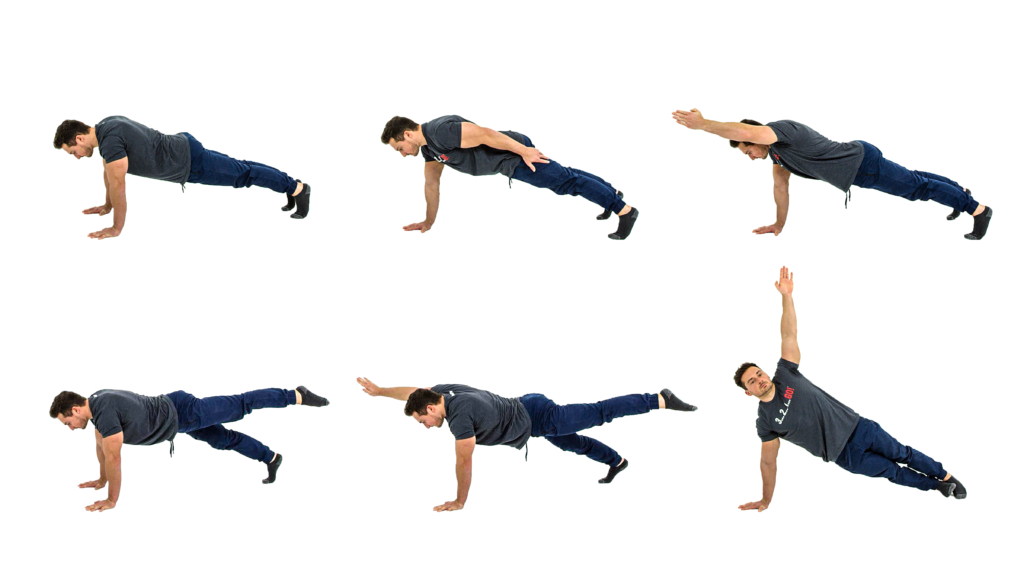 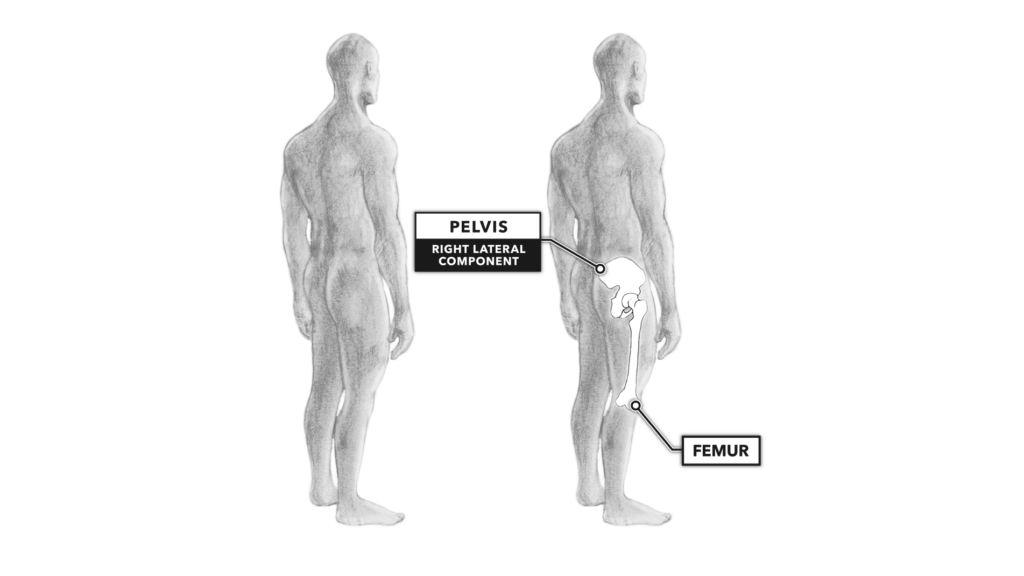 Movement About Joints, Part 5: The Hip

The hip is the most powerful joint in the body due to its heavy musculature, robust architecture, and large range of motion. The bony structure of the pelvis creates the foundation for the hip joint. The pelvis is oriented in mirror images to the left and right sides of the vertebral column, creating a right hip and a left hip. Each hip articulates the femur—the bone of the upper leg—and the pelvis. Most of the significant movements in human life, including sitting, standing, walking, running, and lifting, involve architectural contributions at the hip.

In this 2003 article, Greg Glassman reviews the CrossFit approach to training with injury via the hypothetical case of an athlete medically restricted from all weight-bearing movements for eight weeks following knee surgery. He notes, “In traditional rehabilitation the goal is to bring the afflicted body part, and eventually the athlete, back to pre-injury capacity. This, though frequently a formidable challenge, is not by itself adequate to the aims of CrossFit rehab. For CrossFitters, rehabilitation is complete and successful when the athlete has acquired total physical capacity not just equal to but beyond the pre-injury state. …The essence of our approach to working wounded is to divert the focus and purpose of the athlete’s workout away from the injured limb. We want the athlete to work with intensity, variance, and functionality but just, in our hypothetical case, not with the right leg."