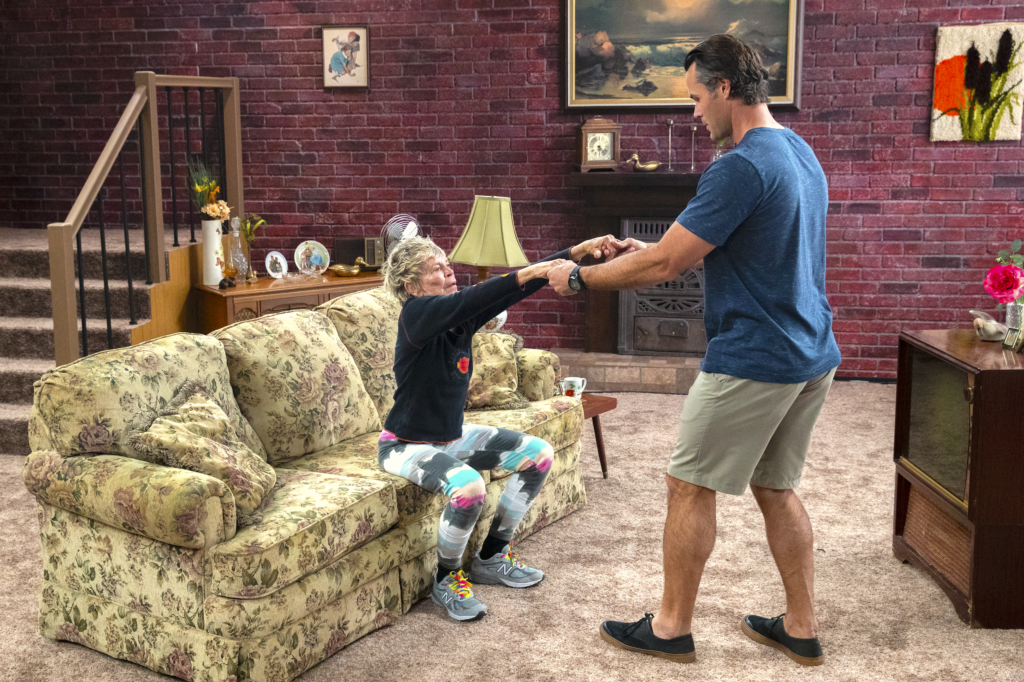 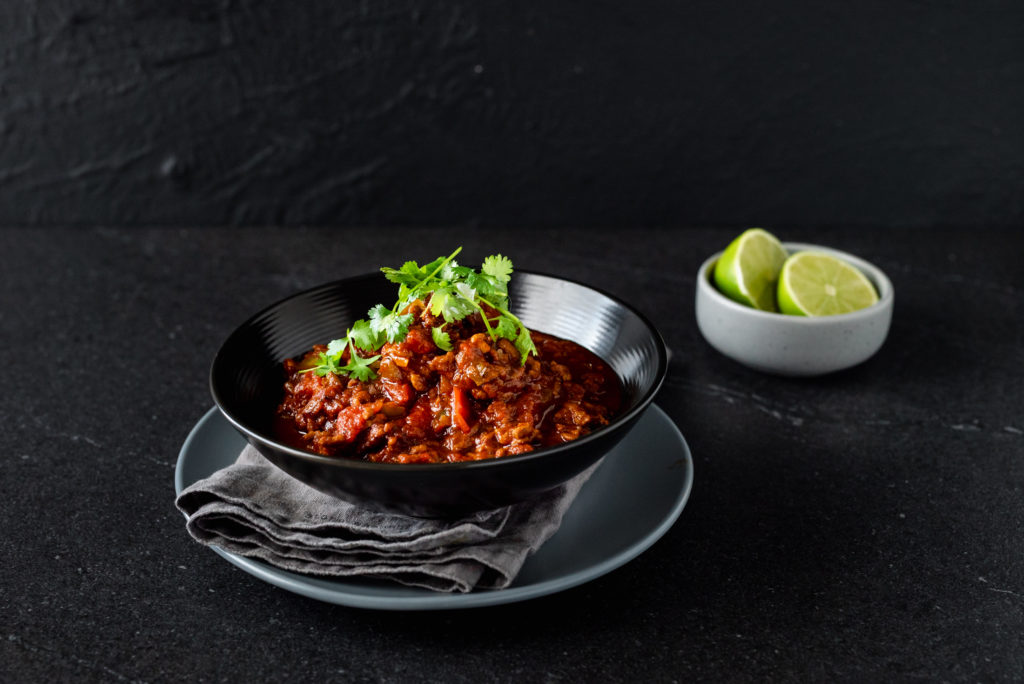 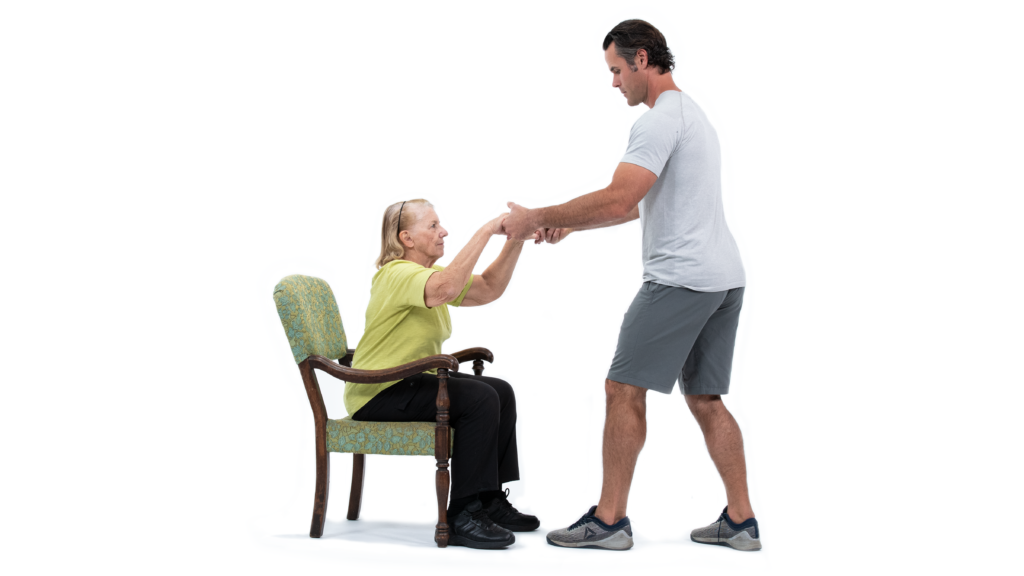 "Why squat? The squat is a vital, natural, and functional component of your being. In the bottom position, the squat is nature’s intended sitting posture. Only in the industrialized world do we find the need for chairs, couches, benches, and stools. This comes at a loss of functionality that contributes immensely to decrepitude." —Greg Glassman 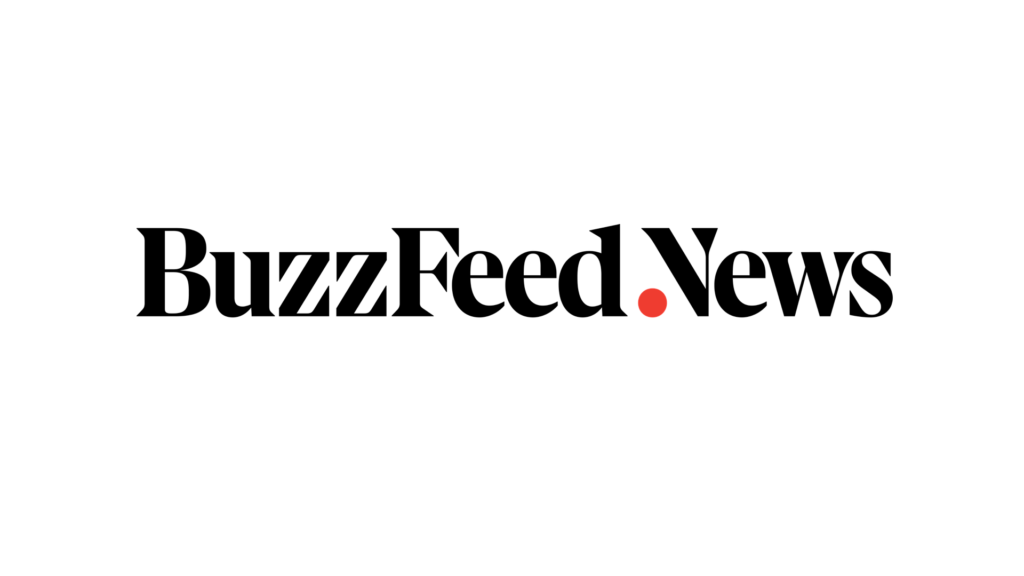 A Sprawling Investigation Into the Sugar Industry’s Internal Documents

“For decades, Kearns and a cadre of researchers have discovered, Big Sugar sought to influence journalists, scientists, and regulators with the effect of delaying research into its product’s potentially harmful health effects.”