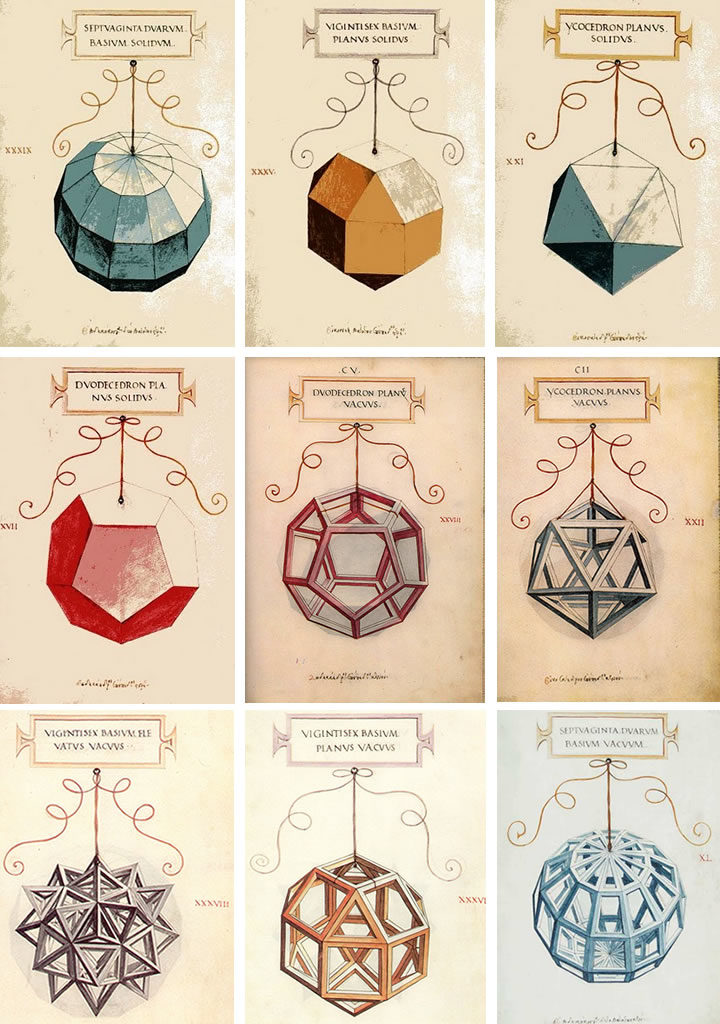 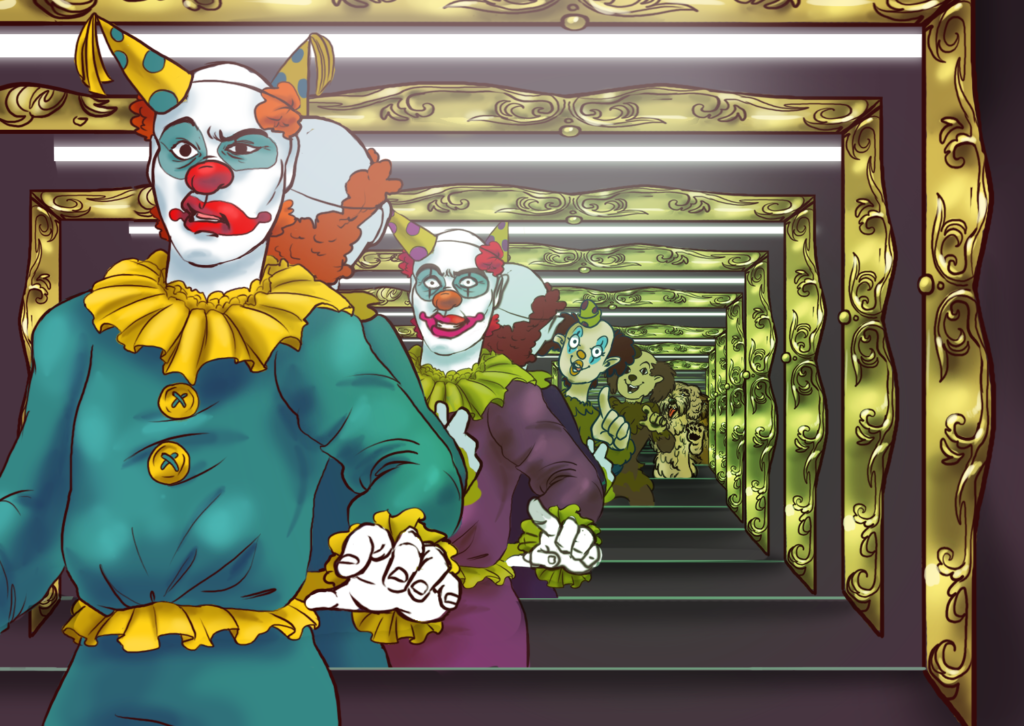 Peer Review: A Flawed Process at the Heart of Science and Journals

“Peer review is a flawed process, full of easily identified defects with little evidence that it works. Nevertheless, it is likely to remain central to science and journals because there is no obvious alternative, and scientists and editors have a continuing belief in peer review. How odd that science should be rooted in belief.” —Richard Smith, former BMJ editor

Read MorePeer Review: A Flawed Process at the Heart of Science and Journals

Peer Review: The End of an Error?

Timothy Gowers on the alternatives to formal peer review.

Read the articlePeer Review: The End of an Error? 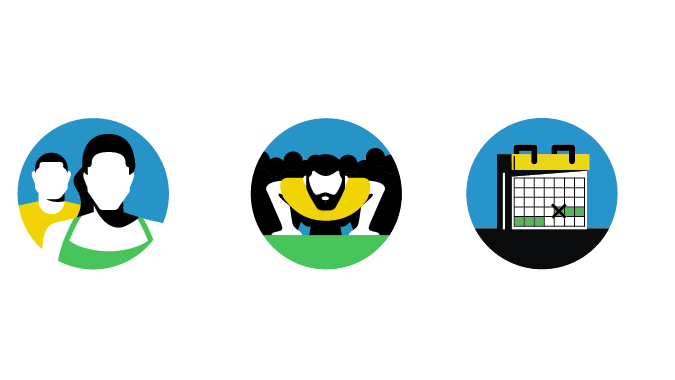 The Open Starts in 17 Days

Feb. 21 kicks off five weeks of Open workouts. People of all ages and ability levels can participate, Rx’d or Scaled. Complete the workouts at any of the 15,000+ CrossFit® affiliates worldwide or in any gym, garage, or park.