CrossFit | The Relationship of Sugar to Population-Level Diabetes Prevalence: An Econometric Analysis of Repeated Cross-Sectional Data

This 2013 analysis, led by Robert Lustig and cited in his lecture at CrossFit HQ on March 9, 2019, investigates the association between sugar availability and diabetes. 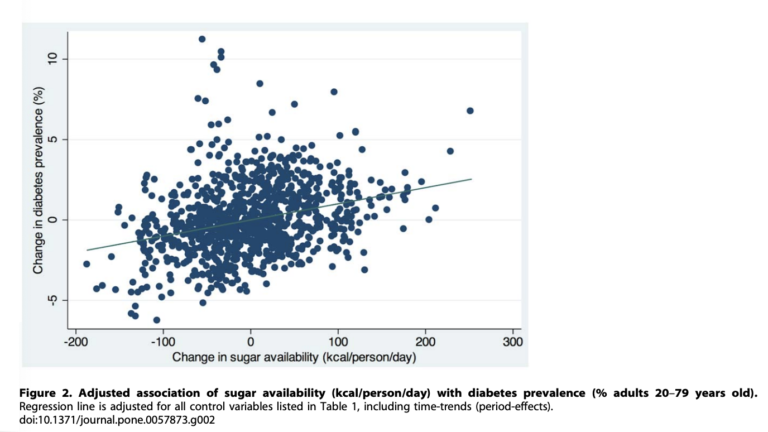