Editorial note: CrossFit’s inquiry into “The Mess” of the health sciences has been well-documented. This op-ed by author Daniel Schulof presents a picture of similar themes within the veterinary sciences: a spread of misinformation regarding canine nutrition and disease, unsubstantiated by the actual experiences of the vast majority of pet owners and unmistakably motivated by commercial interests.

Dogs are beloved within the CrossFit community, from Athena the pit bull, CrossFit’s unofficial mascot, to the hundreds of “box dogs” watching over the WOD in affiliates around the world.

Accordingly, the science of their health and well-being may be of interest to our community, especially when familiar elements of scientific mischaracterization and statistical irregularities emerge.

On June 29, The New York Times published a report entitled “FDA Names 16 Brands of Dog Food That May Be Linked to Canine Heart Disease.” The story was an update to previous coverage of an FDA investigation into the nutritional causes of a rare canine heart disease called dilated cardiomyopathy (DCM). The FDA’s investigation, ongoing since July of last year, is a unique example of a veterinary nutrition story managing to transcend the veterinary community and grab the attention of the pet-owning public. In addition to the NYT article, sensationalist coverage of the investigation has run in the Washington Post (“Grain-Free, Exotic Dog Food Linked to Heart Disease”), Slate (“Please Stop Buying Grain-Free Food For Your Pets”), and on CNN (“Your Dog’s Food May Be Linked to Canine Heart Disease”), just to name a few.

Unfortunately, these stories all have two things in common: They ignore the financial conflicts of interest possessed by the veterinarians at the heart of the FDA’s investigation, and they mischaracterize the actual state of the scientific record concerning canine DCM.

I’m in a position to provide some important context on both fronts. I am a pet food entrepreneur, but my company, KetoNatural Pet Foods, wasn’t directly implicated by the FDA’s update (none of our customers has ever reported a case of a dog developing DCM). But prior to founding the company, I spent four years writing a book about the pet food industry’s long track record of using oft-concealed financial conflicts of interest and concerted misinformation campaigns to manipulate the veterinary nutrition community and pet-owning public, often at the expense of household pets.

I’ve also been investigating the DCM story for the better part of a year. And after a half-dozen biochemical tests, a handful of state and federal public records disputes, more than a dozen interviews, and a reexamination of the statistical methods employed in a key DCM study, it is abundantly clear to me that the FDA’s DCM investigation bears all the hallmarks of a corporate influence-peddling campaign.

The only three veterinarians identified by name as consultants in the investigation are Dr. Joshua Stern, Dr. Darcy Adin, and Dr. Lisa Freeman, and all have financial ties to one or more of three of the largest and oldest pet food companies in America: Hill’s Pet Nutrition, Mars Petcare, and Nestlé Purina PetCare. These same three companies are conspicuous for having lost considerable market share to their grain-free competitors over the past decade. They’re the only three companies recommended by the anonymous creators of a new website devoted to raising awareness about the issue of DCM. And they’re the only three major international pet food companies not to be named in the FDA’s investigation.

Any notion that this is all just a coincidence is strained by the role played by these same three veterinarians in co-authoring and publicizing a key academic article on DCM, published in the Journal of the American Veterinary Medical Association (JAVMA) last December. The article, entitled “Diet-Associated Dilated Cardiomyopathy in Dogs: What Do We Know?,” has been highly influential in the veterinary community. It is by far the most downloaded article to be published by the esteemed journal in the last 12 months and is the only academic article referenced anywhere on the FDA’s investigation website.

Although it is being treated by the FDA and media as if it were peer-reviewed evidence, readers might be surprised to learn that the article itself was never actually peer-reviewed. Despite its avowedly factual focus (“… What Do We Know?”), its authors misleadingly characterized the piece as an op-ed, thus allowing it to avoid peer-review under JAVMA’s editorial guidelines. As a result, the influential article contains a panoply of misinformation that hopefully would have been corrected by peer reviewers had they been given an opportunity to do so. The article’s misinformation stems from its widespread mischaracterizations of the evidence concerning DCM, misrepresentations of DCM studies that weren’t published until after the article went to press, and suspicious statistical and methodological irregularities in DCM work published elsewhere by the paper’s veterinarian authors (see Exhibits C and D of the retraction demand package).

A more detailed recitation of these facts was included in a pair of retraction demand letters I sent to the editorial board of JAVMA earlier today, as well as in a federal lawsuit I filed against the FDA alleging violations of the Freedom of Information Act due to its refusal to disclose government records pertaining to the DCM investigation. The retraction demand letters have been co-signed by more than 200 veterinarians, pet food professionals, animal scientists, and other stakeholders since I presented them as drafts at the 2019 American Academy of Veterinary Nutrition conference last month. Copies of these materials and other supporting evidence are available at the public website www.veterinaryintegrity.org. I urge pet owners to read and consider them before forming their beliefs about the FDA’s investigation and the risk of DCM.

While DCM is a real and serious disease, it is also an exceedingly rare one. The FDA has received just over 500 owner reports since its widely publicized investigation was announced last July. This works out to less than one out of every 150,000 dogs and cats in the United States. The evidence suggests readers of this article are far more likely to be struck by lightning than to have a pet diagnosed with DCM, regardless of which brand of pet food the animal eats.

Perhaps more troubling, for all the media attention this issue has received, there is no scientific evidence that DCM diagnosis rates are actually increasing, and there is no scientific evidence that the disease is correlated with “grain-free” diets (or any other food, for that matter) — not a single study. Breathless reporting that DCM diagnosis rates are “spiking” and that they are “linked to” specific diets is based entirely on the testimony of a small group of practicing veterinarians, not any kind of peer-reviewed science.

Moreover, the focus on blaming whole categories of products ignores the voluminous body of existing evidence linking the inadequate intake of the amino acids cysteine and methionine with taurine deficiency and DCM in dogs. This phenomenon is well-understood and highlighted in every leading veterinary nutrition textbook. Indeed, it is a key reason why cysteine and methionine are considered indispensable (“essential”) amino acids for dogs and the primary reason why pet food regulations include minimum daily intake requirements for both cysteine and methionine. That the FDA is ignoring this likely explanation for recent cases of canine DCM (and instead promoting a wildly sweeping theory for which there is no existing evidentiary support) is baffling.

But these are just a few examples of how the factual findings of the FDA’s investigation and the present state of the evidence surrounding canine DCM have been distorted through misleading framing and mischaracterizations of scientific evidence. Many more are catalogued in the materials compiled at www.veterinaryintegrity.org.

Sadly, most pets in America today are no healthier than their owners. Half of all U.S. dogs and cats are overweight or obese. At least a third of them will be diagnosed with cancer in their lifetimes. And there is abundant scientific evidence that nutritional factors play a role in these and many other shockingly common chronic diseases. By any measure, the FDA and broader veterinary nutrition community are doing a poor job of serving the voiceless animal communities they are supposed to protect.

These authorities must do better. Distancing themselves from pseudo-science and corporate interests would be a good place to start.

Please visit www.veterinaryintegrity.org to learn more about the financial conflicts of interest tied to the FDA’s investigation into canine DCM. 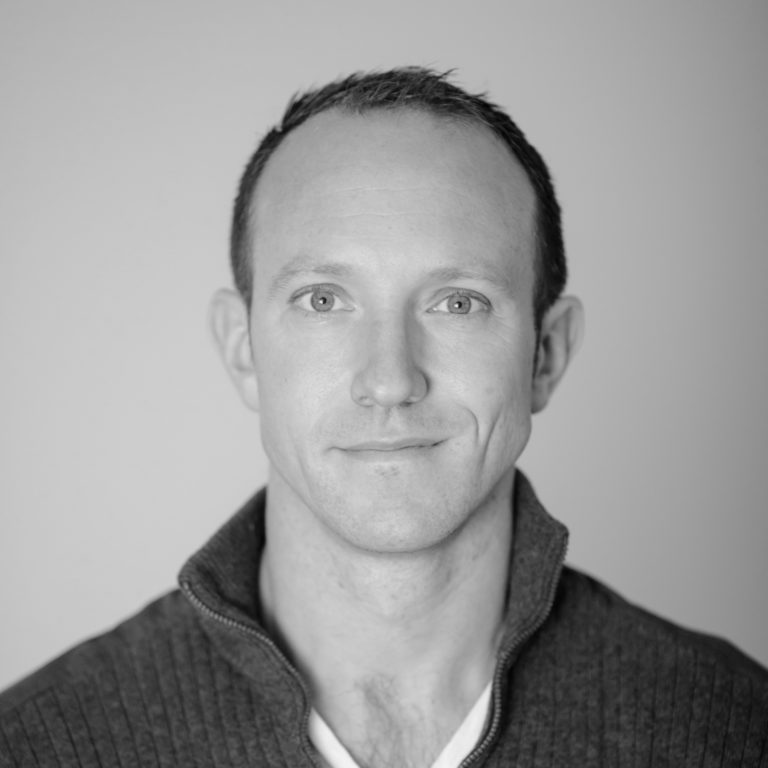 Daniel Schulof is the founder and CEO of KetoNatural Pet Foods, Inc., and the author of Dogs, Dog Food, and Dogma: The Silent Epidemic Killing America’s Dogs and the New Science That Could Save Your Best Friend’s Life (Present Tense Press, 2016).