The elbow is generally considered a simple hinge joint formed by the distal end of the humerus and the ulna. In reality, it is a collection of three bones (the humerus, ulna, and radius) that form three joints (the humeroulnar, the humeroradial, and the proximal radioulnar joints). 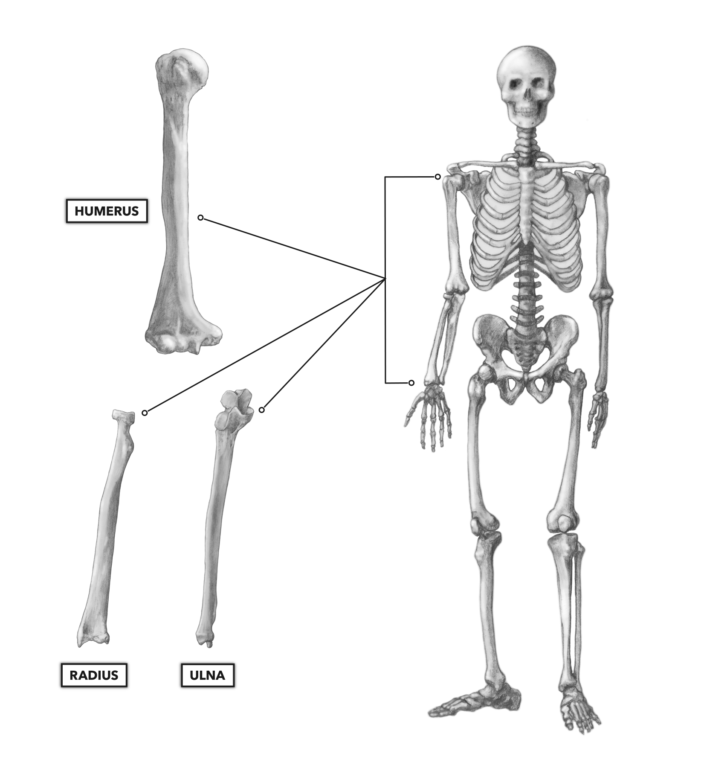 Figure 2: The three joints that form the elbow 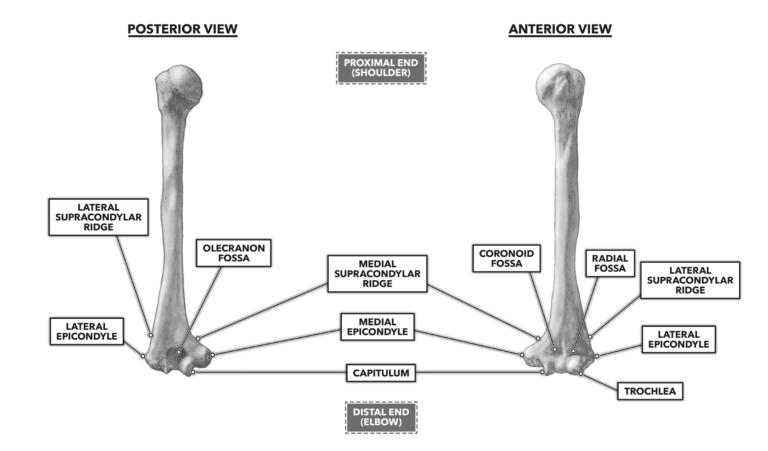 Figure 3: Anterior and posterior views of the humerus

Two outcroppings of bone flank the trochlea and capitulum. The medial and lateral epicondyles of the humerus are proximal, lateral, and superior to the trochlea and capitulum. The epicondyles can be found by palpating the widest points of the distal humerus. The thumb and forefinger can generally span the elbow joint at its widest point from the posterior. The epicondyles narrow upwards into the shaft of the bone. The superior narrowing represents the supracondylar ridges, extending from the epicondyle upward along the lateral and medial borders of the humerus. The medial epicondyle is larger than the lateral epicondyle.

On the posterior side of the distal humerus, there is a fairly significant depression called the olecranon fossa. The proximal end of the ulna fits snugly into this depression when the arm is straight, elbow extended. This provides a great deal of stability to the extended joint and a means of protection from hyperextension. It also creates a very hard physical limit to the range of motion of the elbow in extension.

Ulna (Figure 4) — The ulna is the long, prismatic bone on the medial side of the forearm (pinky side). The bone is thickest at the proximal end, narrowing to a near point as it approaches the wrist. 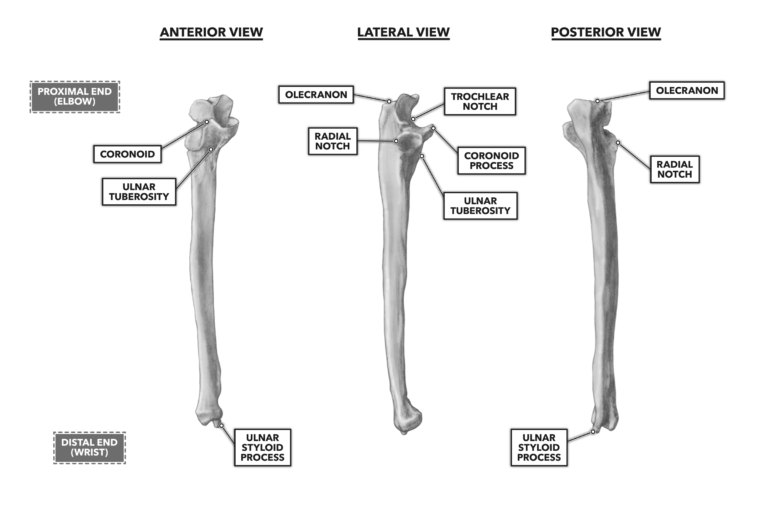 Figure 4: Anterior and posterior views of the ulna

The proximal end of the ulna features the broad prominent bony process, the olecranon, which forms the point of the elbow. It can be palpated in its position between and inferior to the epicondyles, particularly when the elbow is flexed (bent).

The trochlear notch is found on the anterior side of the ulna. The trochlea of the humerus fits nicely into this fairly deep C-shaped notch. Just medial to the notch is the coronoid fossa. The depth and width of these latter two features provide additional support to the elbow’s architecture.

Radius (Figure 5) — The third bone in the elbow system is the radius, the smallest of the elbow bones. The radius runs from the elbow down to the wrist on the thumb side. It is a long bone, curved along its length, and crudely prismatic in shape. 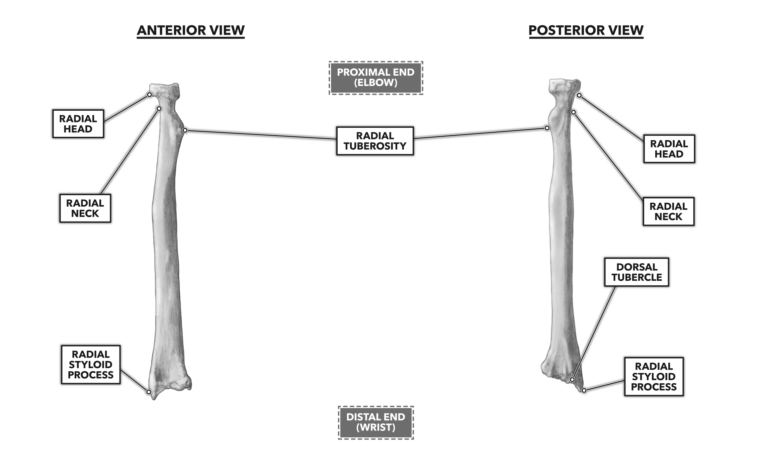 Figure 5: Anterior and posterior views of the radius

The radial tuberosity is another important bony feature of the elbow system, as a number of muscles attach to it.