Approximately 422 million people around the world have diabetes (95% have Type 2 diabetes). Just for illustration’s sake: That number is equivalent to almost three-quarters of the total population of North America.

But just because it’s common doesn’t mean it’s OK, and a diabetes diagnosis can lead to more than tingly feet. The disease increases the likelihood of eventual limb amputation, blindness, heart attack, and stroke, and is one of the leading causes of kidney failure. In 2019, 1.5 million people died from diabetes.

But as diabetes prevalence continues to rise, there are some places where the numbers fall back. Havens of health where the tide of chronic disease not only goes out, but dries up altogether.

They exist in each of the 13,000 CrossFit affiliates around the globe.

November is National Diabetes Month, and while the statistics are sobering, it’s also a time for celebration. Because whether you have Type 1 or Type 2 diabetes, you have the power to feel and move better, live longer and stronger, and thrive despite your diagnosis.

Start by calling your local affiliate. Then get inspired by the stories below.

(Stay tuned for a compendium of educational resources from the CrossFit archives to come next week!) 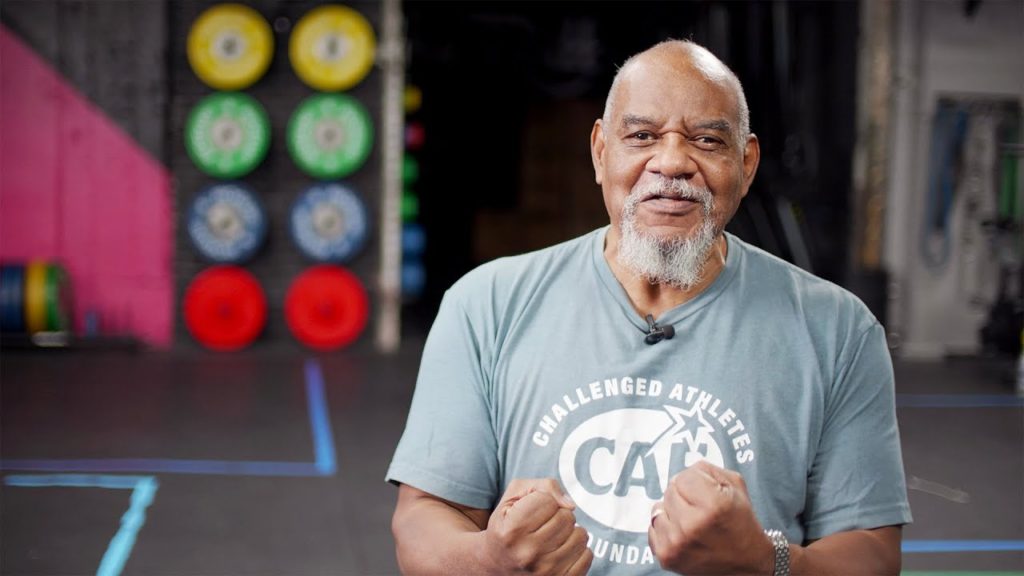 “Since going blind, I’ve been homeless, I’ve been addicted to drugs and alcohol, I’ve been a prostate cancer (survivor), and I’m a diabetic … . I wanted to die … (but then) I stopped focusing on the things I couldn’t do and realized there were things I could do.”

Patti: A Journey Toward Wellness 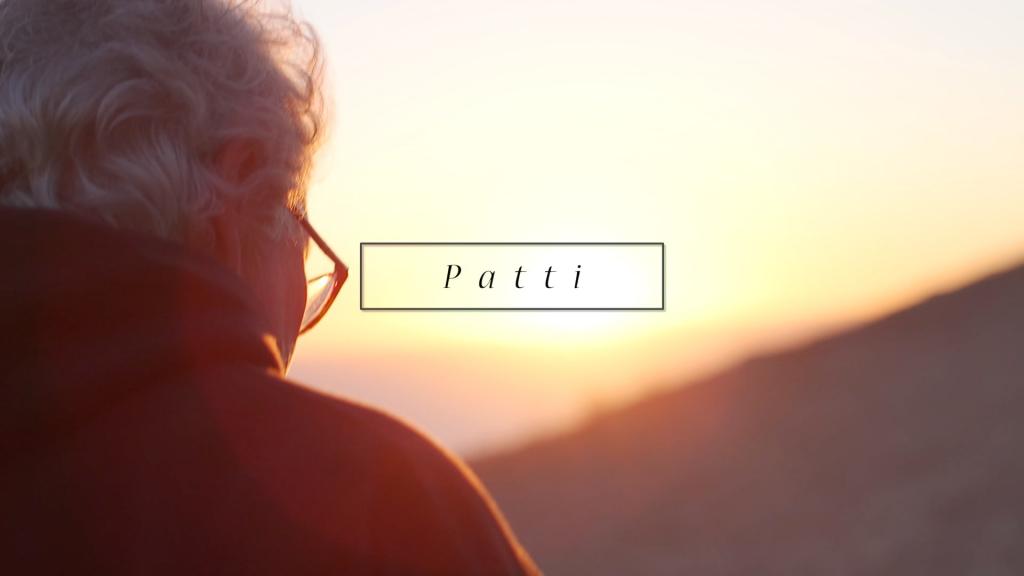 After struggling with her health for years — surviving cancer and developing Type 2 diabetes — Patti Goldenson decided to turn her life around. 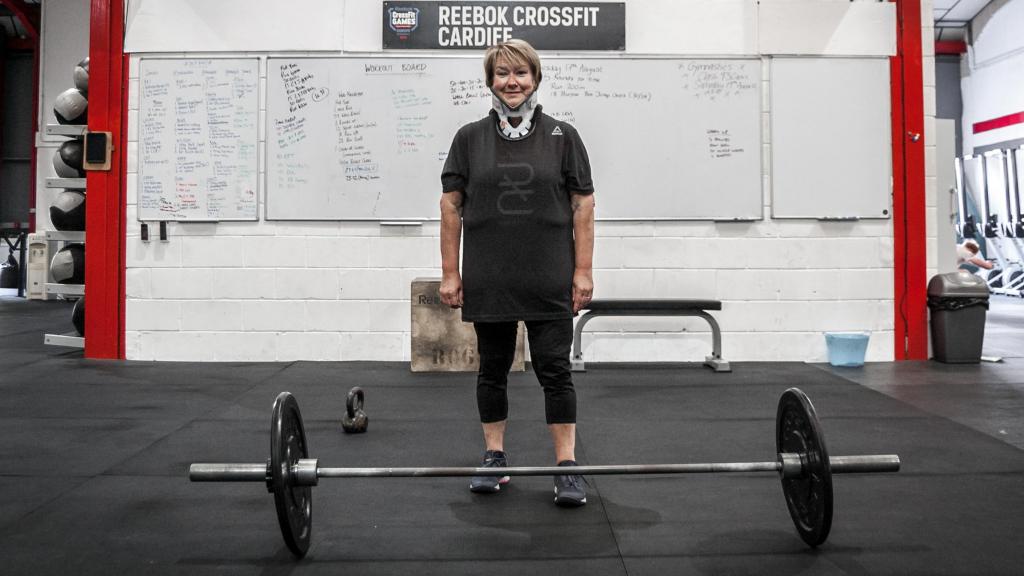 How Ellen Downey ditched her diabetes meds and avoided surgery. 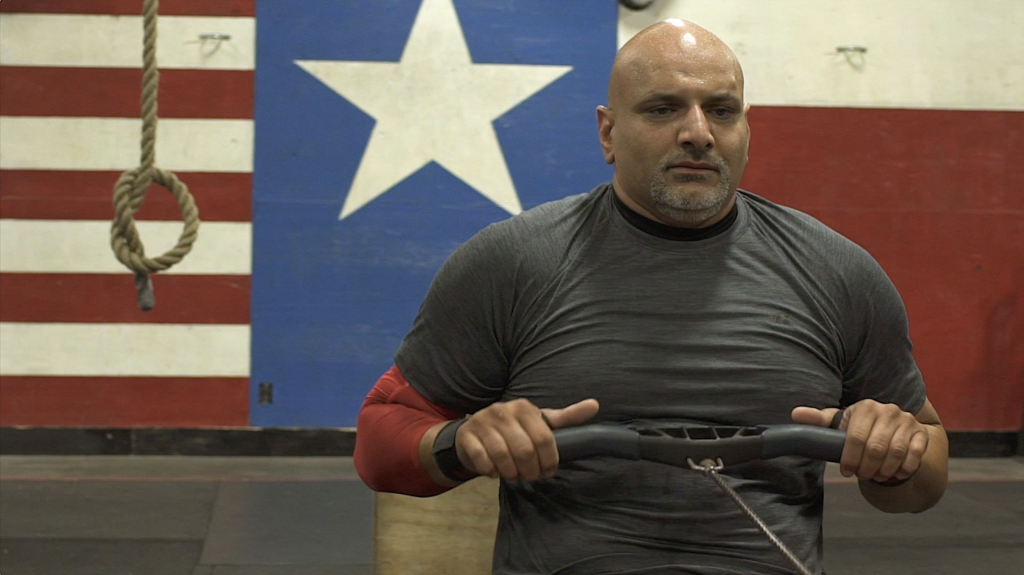 What Would You Pay To Keep Your Sight? 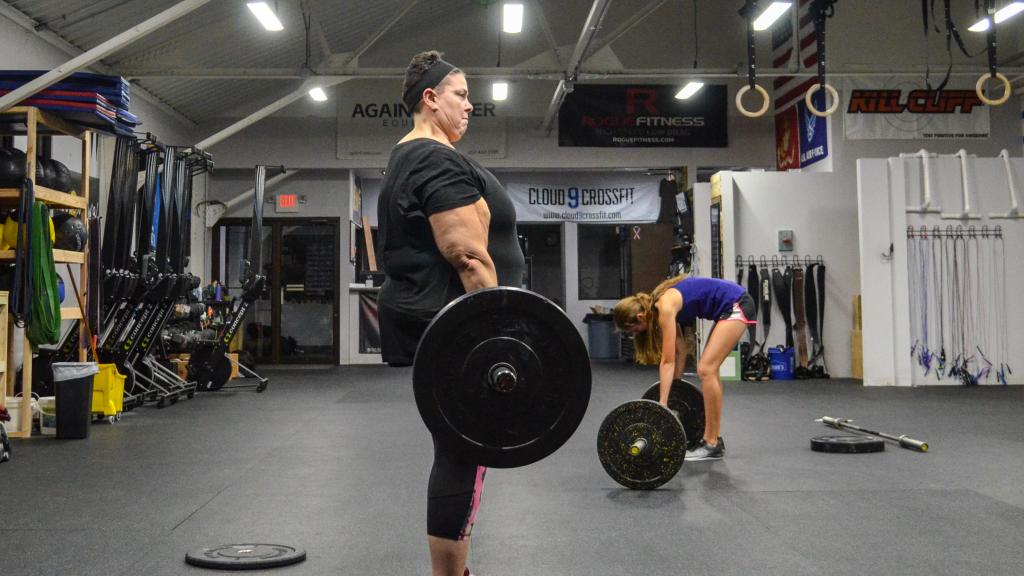 CrossFit and the Diabetes Epidemic in Canada

After changing his diet and starting CrossFit, Rainier Ward lost 145 lb, reversed his diabetes, and normalized his blood pressure.

Dave Sanford got off all diabetes medication a year after becoming a regular at CrossFit Cocoa Beach.

“I have … been able to lower the amount of insulin I take daily, including my bolus ratio. This is due to the change in body composition, because insulin works more efficiently with muscle than fat.” —Catherine Cochran, Type 1 diabetic

A Will To Flourish With Type 1 Diabetes

After a sudden Type 1 diabetes diagnosis, Chris Will gains strength and health with CrossFit.

Andrew Perzel fights back after eight years with Type 2 diabetes.

First he changed his diet. Then he started taking classes at CrossFit Painesville. Six months later, Pete Katz was off his medications.

Diabetic and Deluded No Longer

After a decade of CrossFit, Cheri Miyashiro has lost more than 160 lb. and reversed her Type 2 diabetes.

How Lani Fry defied her genetics.

“I Have Found My Cure for My Chronic Disease”

Island Wars: The Fight Against Disease in the Philippines

This Is the Moment His Life Changed

After 11 months of CrossFit, Ron De La Torre’s doctor cleared him to stop taking the medications he had been on for nearly 20 years, including prescriptions for cholesterol, diabetes, and blood pressure.

Laura Heath backs away from the brink of diabetes.

Teen Loses Half His Body Weight, Offers Tips to Peers

Karan Mehta lost 130 lb and reversed his prediabetes after less than a year of CrossFit and healthy eating.

Competing With Diabetes — and Winning

“A diabetic can be a competitor.” —Steve Rodriguez

When a friend introduced her to CrossFit, Downey quickly changed her life for the better.

It wasn’t until he found CrossFit that Jonathan Stoops finally turned his life around.

Unhappy, overweight, and in the worst physical shape of his life, Jay took courageous first steps away from the comfortable mediocrity of unhealthy complacency.

“This is about functionality. It’s about being able to live to the optimum.” —Junior Smithen

Death and Diabetes in the City of Angels

In East L.A. — a “junk-food swamp,” Harold Goldstein says — Sergio Martinez and his fellow Backyard CrossFit coaches are at the forefront of a health revolution.

Our Why: Fighting Diabetes for Family

Two parents change their lifestyles and set an example.

In just two years, Liz Cromwell greatly decreased her body-fat percentage and cut her insulin usage down from an entire pen to just 20 mL per day.

Laurie Roth gets on the right path after a Type 1 diagnosis and more than a 60-lb weight gain.

A mother’s battle with and eventual triumph over Type 2 diabetes.

“I have the tools in my life to deal with this, I mean, 100 percent. I’ve got CrossFit; I’m surrounded by like-minded people who like to eat the same way.” —Mike Hoge