Complete as many rounds as possible in 15 minutes of: 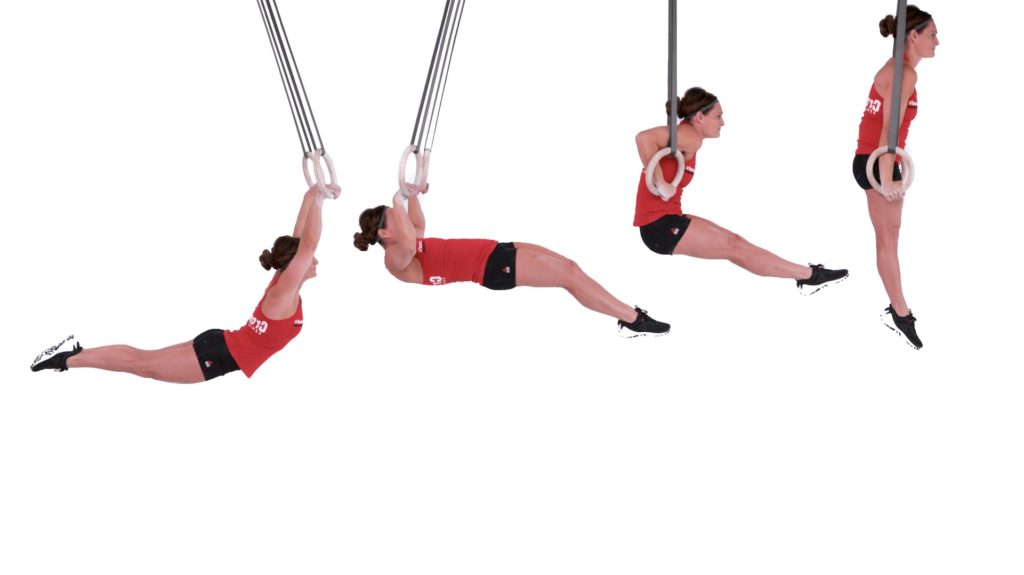 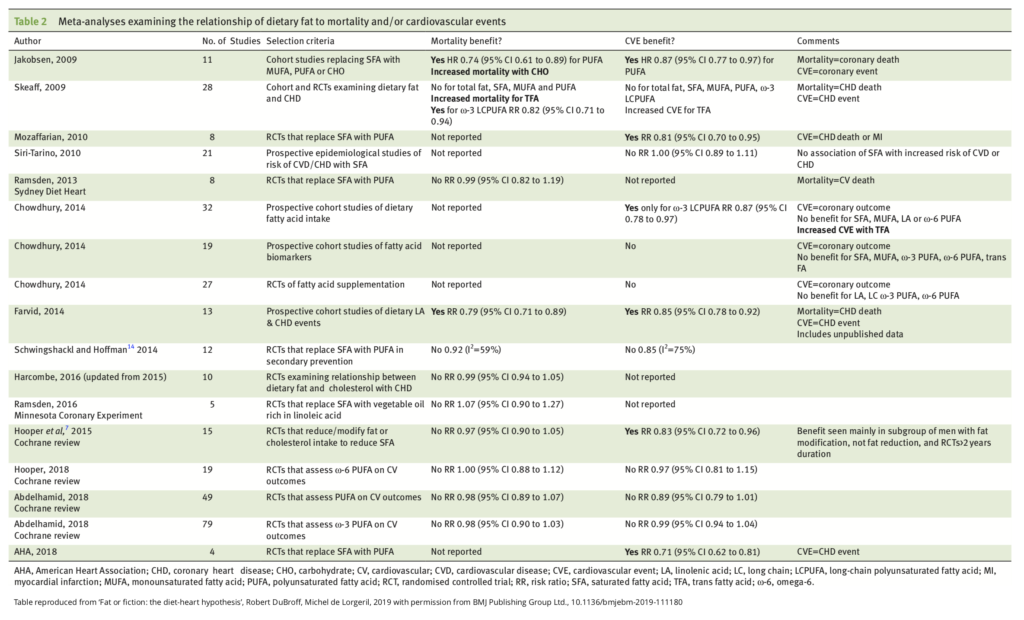 Fat or Fiction: The Diet-Heart Hypothesis

In this brief 2019 review, Robert DuBroff and Michel de Lorgeril argue existing evidence fails to support the diet-heart hypothesis — that is, the hypothesis that saturated fat increases cholesterol and, in the process, heart disease risk. If the diet-heart hypothesis were true, reducing saturated fat intake should lower cholesterol and reduce heart disease risk and mortality. However, DuBroff and de Lorgeril find the majority of the available evidence ultimately fails to support the hypothesis.

The heart of the muscle-up is the transition from pull-up to dip — the agonizing moment when you don’t know if you’re above or below. That moment — the transition — can last from fractions to dozens of seconds. At low, deliberate speeds, the muscle-up takes a toll physically and psychologically that can only be justified by the benefit. No other movement can deliver the same upper body strength. Period.

Read the article The Muscle-Up