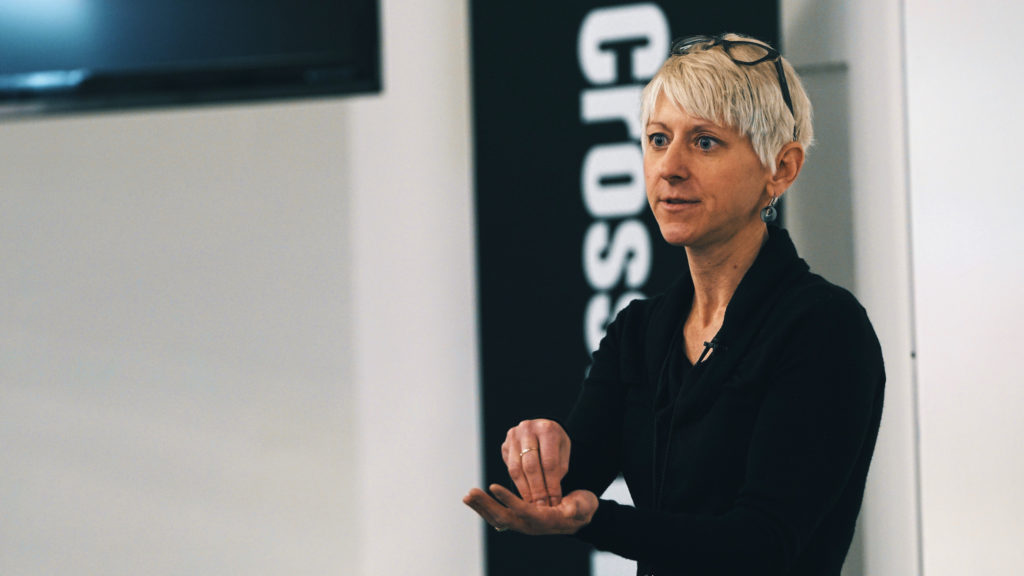 Dr. Sarah Hallberg discusses the use of a carb-restrictive diet for treatment of Type 2 diabetes.

Hardly anyone has heard of insulin resistance, yet its death rate can be compared to the death rates from the bubonic plague during the Black Death years of 1346-53.

Type 2 diabetics and other insulin-resistant individuals commonly exhibit skeletal muscle insulin resistance (i.e., an impaired ability of the muscles to take in glucose from the blood). This highly cited 2002 review illustrates the effect of exercise training on insulin resistance and glucose transport and presents evidence that chronic and acute exercise improve the ability of the muscles to regulate blood sugar levels.