Complete as many rounds as possible in 15 minutes of:
19 wall-ball shots
19-cal. row

Post time to comments, and/or submit your score as part of the 2019 Reebok CrossFit Games Open. 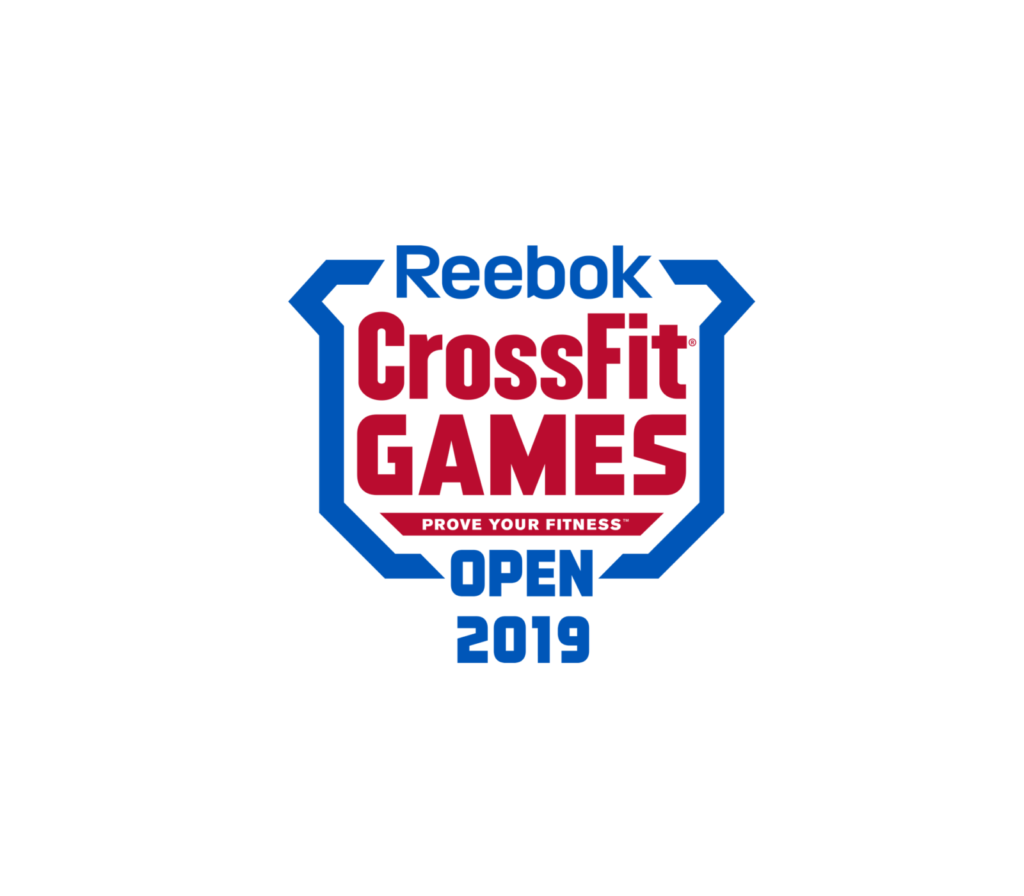 Watch the workout announcements from London, Paris, and São Paulo on the CrossFit Games site. 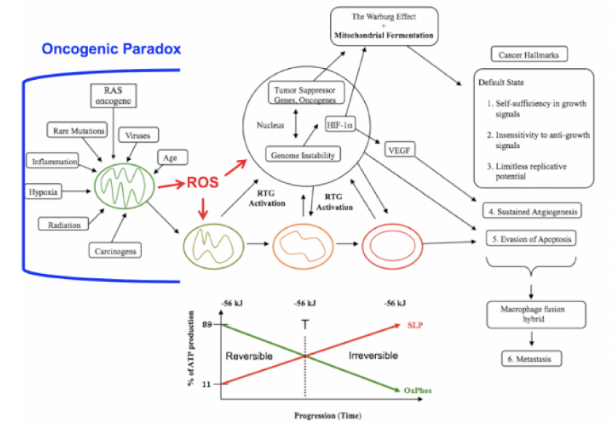 Is Cancer a Genetic or Metabolic Disease? Part 6

Our lack of progress in developing effective treatments for the majority of cancers suggests that the dominant framework used to understand the origin and progression of cancer — and so its potential causes and treatments — is flawed. The rationale for precision medicine, gene-targeted therapies, and immunotherapies is based on the premise that cancer is a genetic disease according to the somatic mutation theory. Yet evidence indicates that the mitochondrial metabolic theory can explain cancer’s origins better than the somatic mutation theory. It is unlikely, if not impossible, that effective cancer therapies will be developed if the origin of the disease is misunderstood. 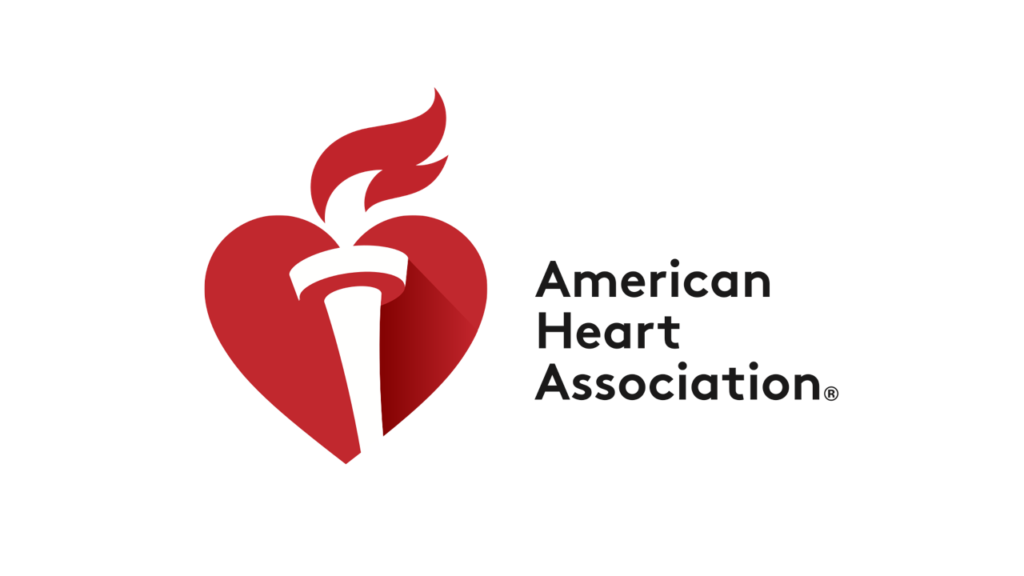 “These guidelines writing activities are particularly helpful in promoting the careers of specialists, in building recognizable and sustainable hierarchies of clan power, in boosting the impact factors of specialty journals and in elevating the visibility of the sponsoring organizations and their conferences that massively promote society products to attendees. However, do they improve medicine or do they homogenize biased, collective, and organized ignorance?” —John P. A. Ioannidis, MD, D.Sc.