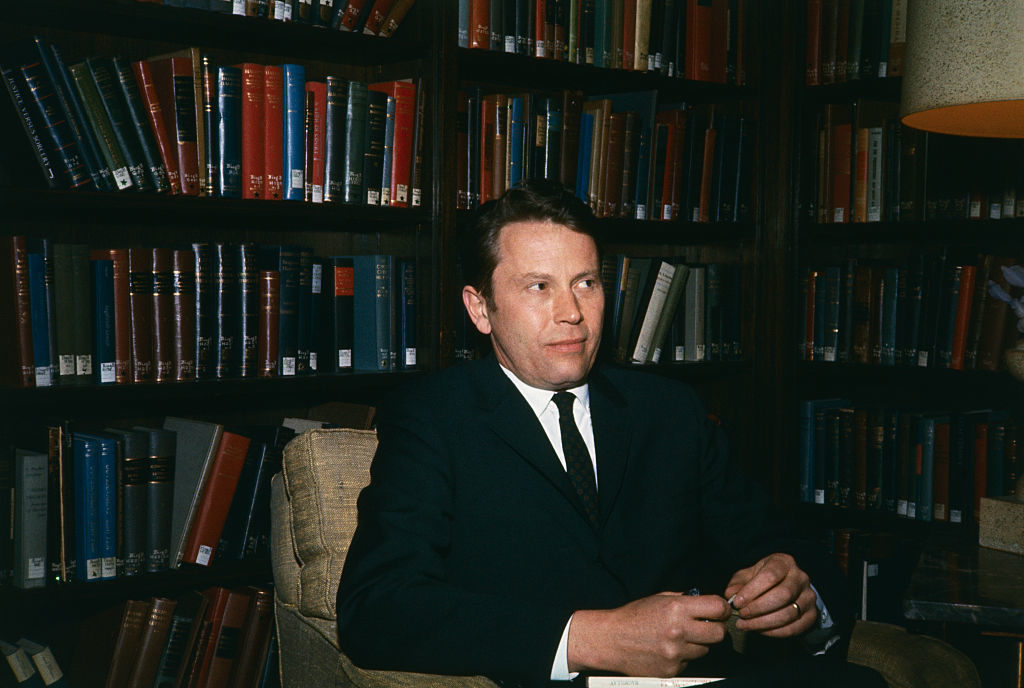 Read “The Writer” by Richard Wilbur 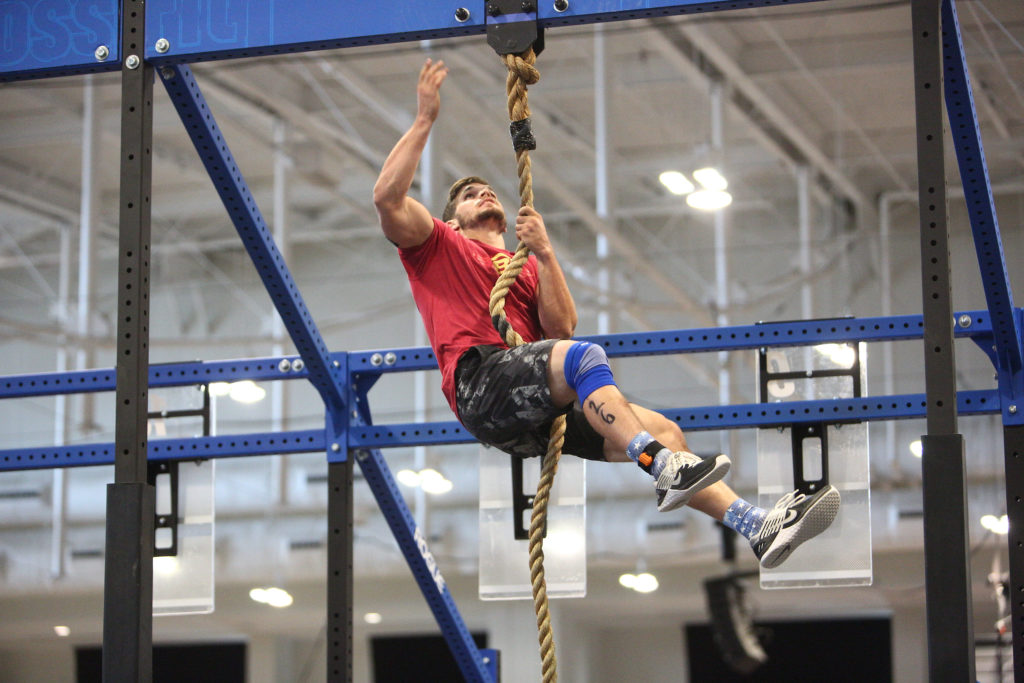 Spc. Ryan Sowder of the 2112th Transportation Company out of Burlington, Kentucky, scored 597 out of a possible 600 points on the Army Combat Fitness Test, the highest score recorded in the U.S. Army so far. He also has earned an invitation to the 2019 Reebok CrossFit Games. Command Sergeant Major John Sampa says, “Spc. Sowder represents full and part-time Soldiers that are physically and mentally prepared for combat operations and homeland responses at any given moment. America is secure because it has Citizen-Soldiers such as this one who is always ready and is always there.”

This menagerie of "Frankenfitters" embodies a functional aesthetic that is uniquely ours. These athletes and spectators wear the look of enormous work capacity across broad time and modal domains. Theirs is the look of true performance. This is what happens when form, as it should and will, follows function. What we’ve made is a better beautiful.