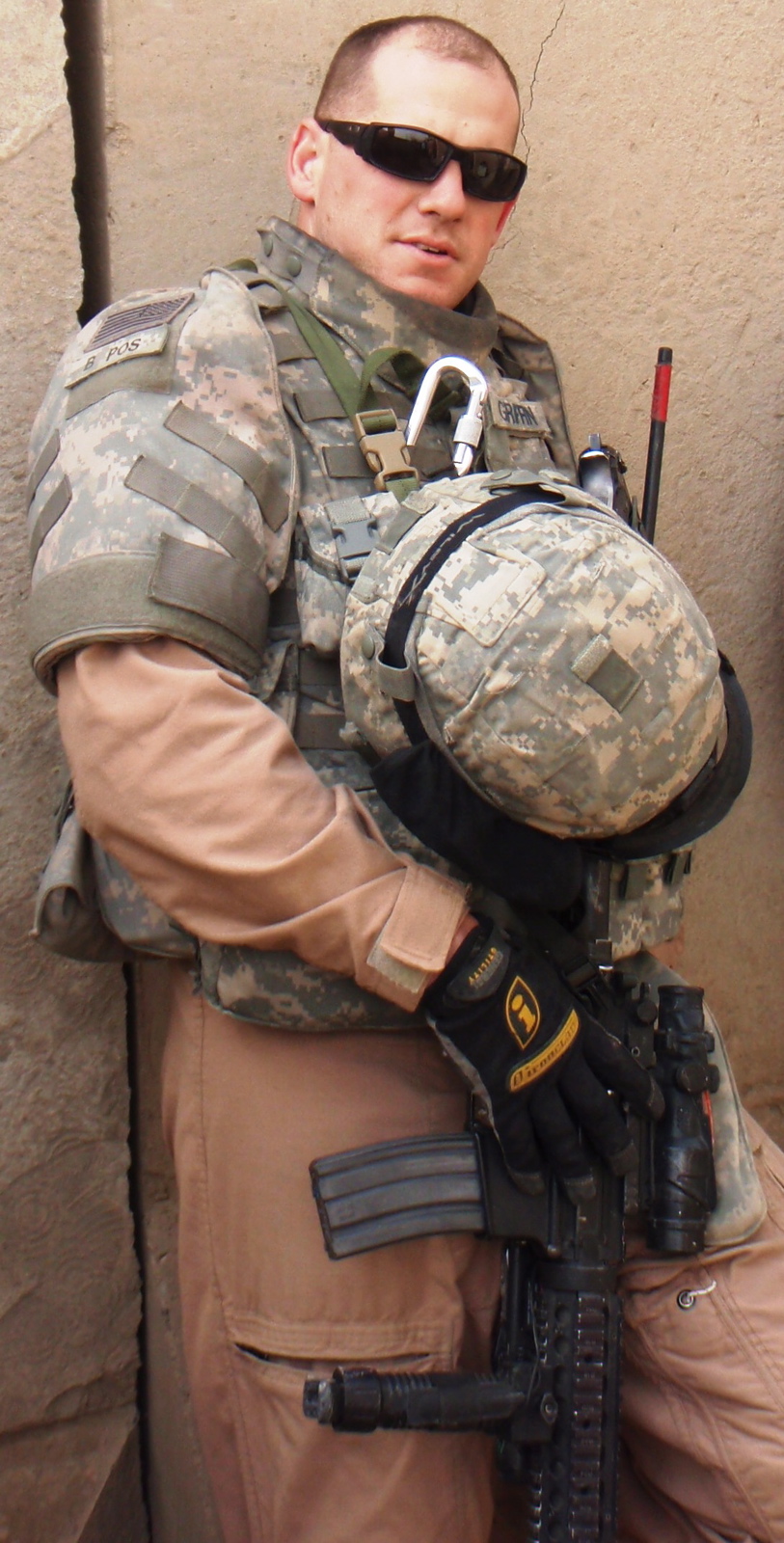 In honor of USAF SSgt Travis L. Griffin, 28, who was killed April 3, 2008 in the Rasheed district of Baghdad by an IED strike to his vehicle. Travis is survived by his son Elijah.

Thanks to Chris Jones: For those who were asking, there is a way to donate to the family. My unit received him here in Ohio when he was flown back from overseas. We have established an account for his son if interested in donating. Checks and money orders can be sent to the following: "Sergeant Travis Griffin Family Fund" Wright-Patt Credit Union Building 1224 WPAFB, OH 45433