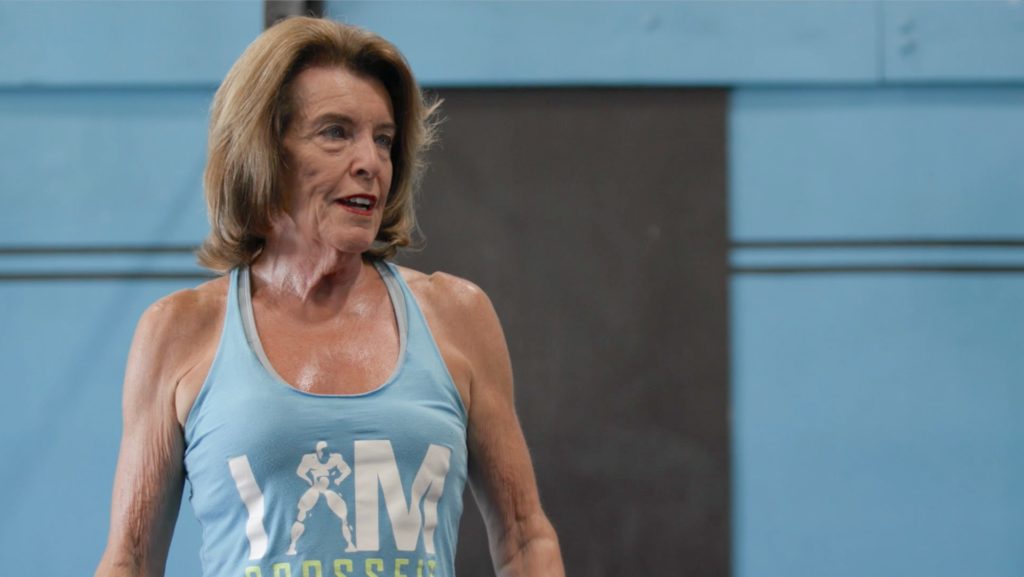 Sheila is 78 years old and probably more active than you. 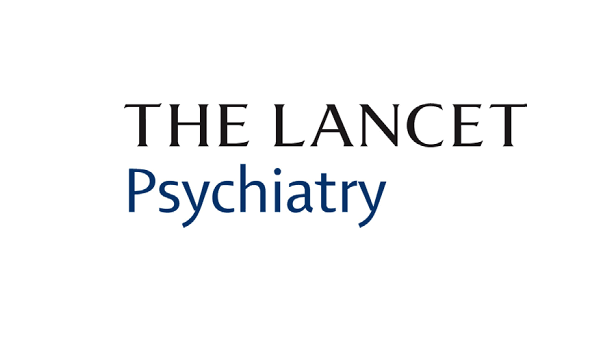 “Exercise is known to be associated with reduced risk of all-cause mortality, cardiovascular disease, stroke, and diabetes, but its association with mental health remains unclear,” write the authors of a 2018 study published in Lancet. To study this association, the researchers compared the exercise habits of 1.2 million Americans to their self-reported mental health. Exercisers averaged 1.5 fewer days of poor mental health each month than non-exercisers, a 40% reduction. Among individuals with diagnosed depression, exercise reduced the number of days of poor mental health by 3.75 days per month, a 35% reduction. The greatest mental health benefits were associated with three to five 45-minute exercise sessions per week. Overall, the study found meaningful improvements in mental health across a large sample of the population.